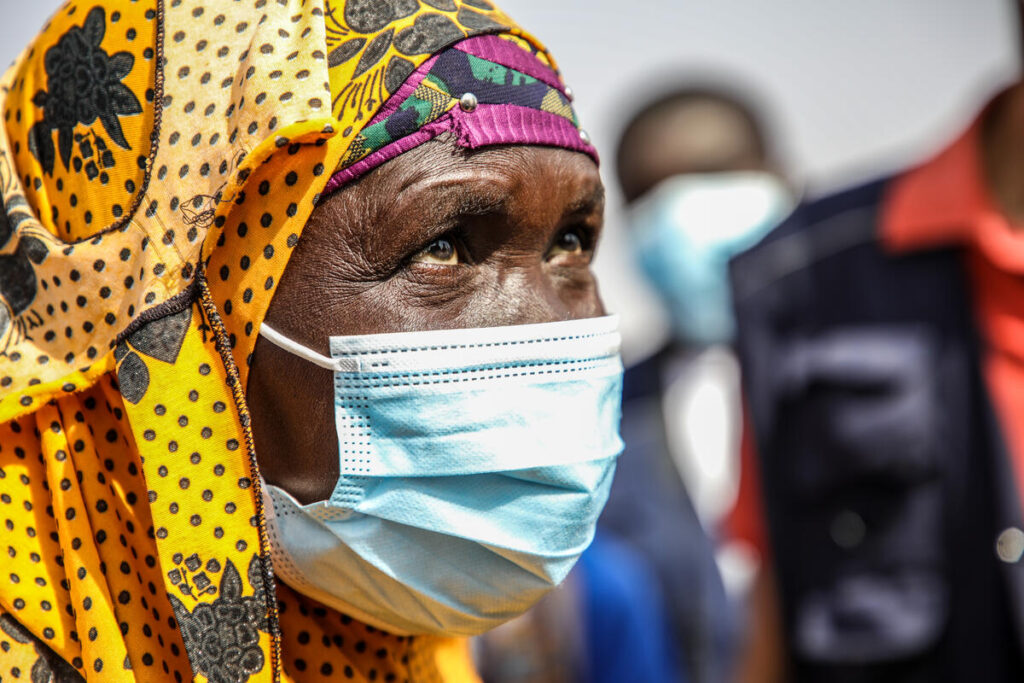 ROME/COTONOU – The number of people on the brink of starvation across the Sahel has increased almost tenfold over the past three years and displacement by almost 400% as the region stares down a horrendous food crisis, the Executive Director of United Nations World Food Programme (WFP) David Beasley, warned yesterday.

The region that runs south of the Sahara Desert is currently experiencing some of its driest conditions in many years. In just three years, the number of people marching toward starvation has skyrocketed from 3.6 million to 10.5 million in five countries – Burkina Faso, Chad, Mali, Mauritania and Niger. The current crisis is expected to outpace previous years due to compounding factors including insecurity, an increase in poverty due to COVID-19 and dramatic increases in the cost of staple food.

“An absolute crisis is unfolding before our eyes in the Sahel region,” Beasley said from Benin, having just visited the U.N. World Food Programme operations in Niger and Chad. “I’ve been talking with families who have been through more than you can possibly imagine. They have been chased from their homes by extremist groups, starved by drought and plunged into despair by COVID’s economic ripple effects. We’re running out of money, and these people are running out of hope.”

The U.N. World Food Programme requires $470 million for the next six months to continue operations in the Sahel where, despite a challenging security context, it has worked with humanitarian partners to maintain lifesaving support reaching 9.3 million people in the five countries in 2021.

The U.N. World Food Programme has also been implementing resilience-building programs to help families thrive. In the last three years, the U.N. World Food Programme and communities have turned 270,000 acres of barren fields in the Sahel region of five countries into productive agricultural and pastoral land, changing the lives of over 2.5 million people. Communities that have benefited from the resilience building activities are faring relatively better against this unprecedented food crisis as they have been empowered to grow sufficient food to feed themselves, diversify their productions and income.

Meanwhile in Benin, where the threat of conflict spilling across from neighboring Burkina Faso and Niger into areas in the north is a growing concern, the government-funded school feeding program, jointly implemented with the U.N. World Food Programme, provides a nutritious meal to 700,000 children and has been vital in creating jobs and strengthening the local economy.