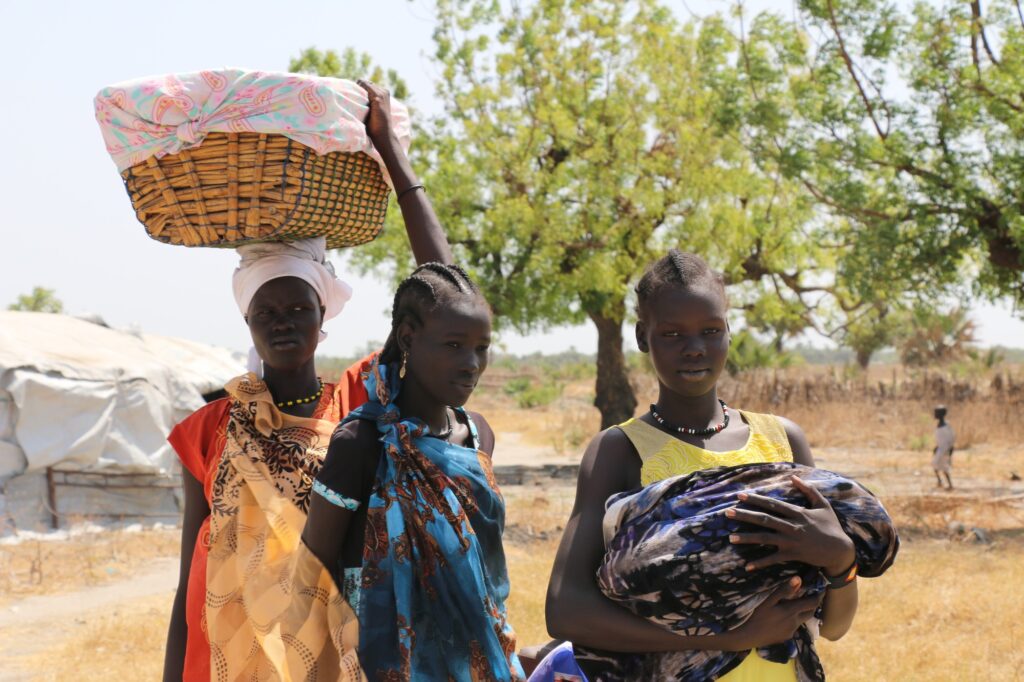 ROME/JUBA – The United Nations World Food Programme (WFP) is in a race against time to mobilize vital funds to feed millions of people in South Sudan as hunger advances on a population in dire need of humanitarian assistance. Catastrophic flooding over recent months is pushing the country and its people towards a precipice as the year ends amid intense political instability.

Up to 5.5 million South Sudanese are projected to be going hungry in early 2020 – according to forecasts from the last food security data prepared by Government and United Nations experts. The number of people in need is likely to increase because of the catastrophic level of destruction caused by floods since October following a drought that hammered parts of the country earlier in the year.

“With all the catastrophes around the world, the last thing we need is another,” said WFP Executive Director David Beasley. “We know the problems that we’ve been having in South Sudan, but the rains and the floods have led to a national disaster and are much worse than anyone could have anticipated.”

“In fact, if we don’t get funding in the next few weeks and months, we are literally talking about famine. We need support, we need help and we need it now,” he added

Close to 1 million people have been directly affected by flooding that destroyed 80,500 tons of potential harvests and wiped out tens of thousands of cattle and goats on which people depend for survival.

Humanitarian assistance provides a lifeline in most areas of South Sudan. In 2019, WFP ramped up its assistance to reach 4.6 million with life-saving support but now needs $270 million for the first half of 2020. Of this, WFP needs $100 million in the next month to buy and pre-position food ahead of the rainy season in May 2020.

The Government declared a state of emergency in late October in the regions of Bahr El Ghazal, Greater Upper Nile and Greater Equatoria because of the floods, calling for international assistance to be stepped up.

Famine in South Sudan was defeated after four months in 2017 by a concerted large-scale humanitarian response. Experts now say the country’s food security outlook has never been so dire.