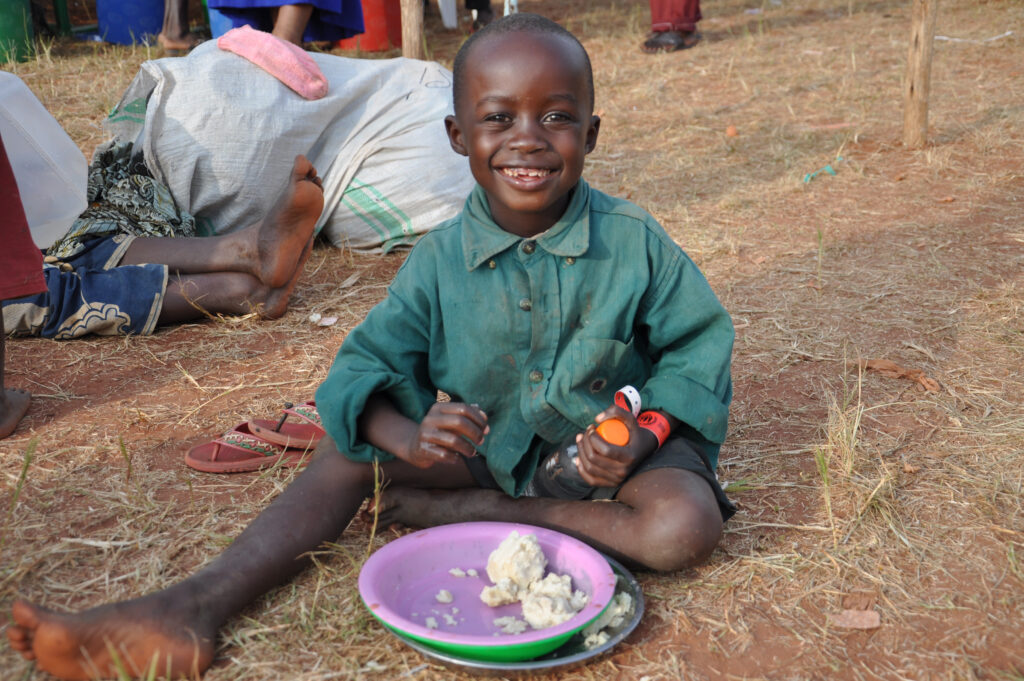 “We are grateful for the United States’ generosity and continued support. This support reflects their commitment to continue assisting nearly 220,000 Burundian and Congolese refugees who solely rely on the U.N. World Food Programme’s food assistance. Part of the donation is used to procure food locally from small-scale farmers. This represents a good investment in the local economy,” said Sarah Gordon-Gibson, U.N. World Food Programme Representative in Tanzania.

With support from USAID, the U.N. World Food Programme provides emergency food assistance to refugees and asylum-seekers in the camps. This assistance includes locally and regionally sourced commodities and in-kind food rations.

The U.S. government through USAID is the largest donor to the U.N. World Food Programme’s support to refugees in Tanzania. Today’s $8 million contribution includes $6 million in cash for commodity procurement in the local market and $2 million  towards yellow split peas supplies.

“This contribution is made possible by the generosity of the American people, and we are very proud of the life-saving impact it will have in vulnerable communities. The U.S. government supports the protection of refugees, asylum seekers, conflict victims, stateless persons and vulnerable migrants in Tanzania and around the world. We recognize Tanzania’s long-standing efforts as a host-country to refugees and asylum-seekers, and strongly encourage the Government of Tanzania to ensure that the humanitarian needs of all vulnerable migrants in Tanzania are met.”