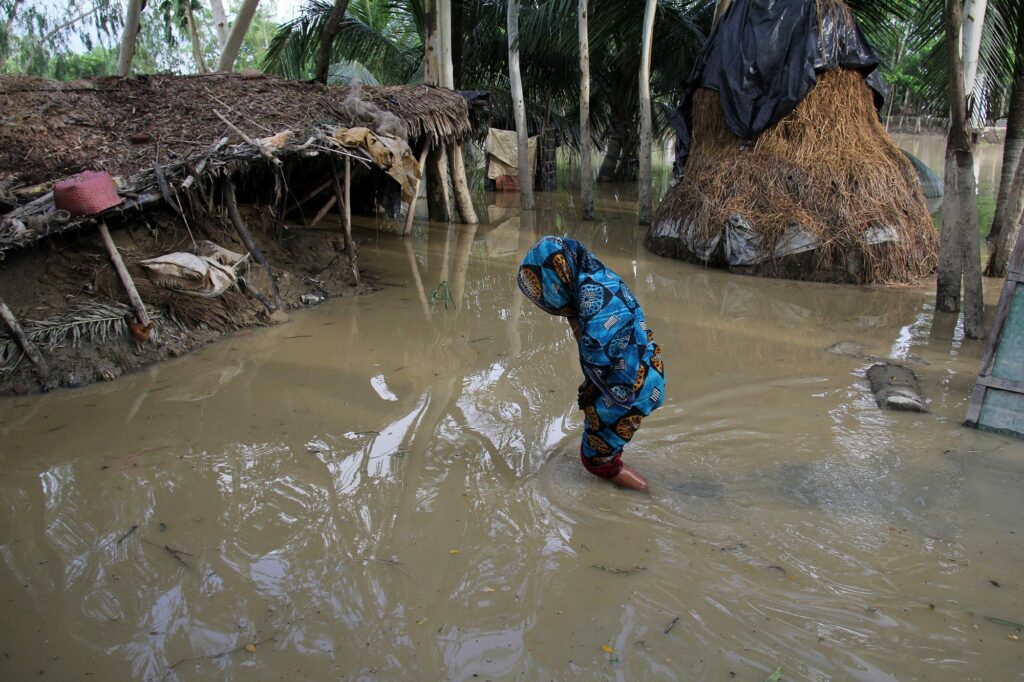 Harare, 3 April, 2019 – The United States Government has provided an additional contribution of $2.5 million to respond to emergency needs in Zimbabwe following Cyclone Idai.  The contribution, provided through the U.S. Agency for International Development (USAID) Office of Food for Peace, will support immediate food needs in the most affected areas of Manicaland Province.

USAID will work through the World Food Programme (WFP) to provide immediate food assistance to approximately 133,000 individuals affected by the cyclone in Chimanimani and Chipinge districts. The contribution includes more than 2,204 tons of U.S. in-kind sorghum, vegetable oil, and fortified cereals that were pre-positioned from USAID’s warehouse in Durban, South Africa.

“The United States stands with the people of Zimbabwe during this devastating time. The humanitarian assistance from USAID will save lives and alleviate suffering as people rebuild following the tragedy of Cyclone Idai.”

“This timely contribution from USAID is key in meeting the immediate food needs of the people who are still battling to recover from the catastrophic impact of Cyclone Idai, and support early recovery efforts as they start to rebuild their lives.”

The U.S. Government has provided nearly $10 million in humanitarian assistance to help people in Mozambique, Zimbabwe, and Malawi who have been affected by Cyclone Idai. This includes $100,000 for GOAL Zimbabwe to support water, sanitation, hygiene, and shelter for 36,400 individuals in cyclone-affected areas of Manicaland Province.

In Zimbabwe, Cyclone Idai caused at least 181 deaths, and an estimated 270,000 people are in need of assistance. The U.S. Government is working in partnership with other donor governments, UN agencies, non-governmental organizations, local relief groups, and others to provide timely emergency relief to those impacted by the cyclone.

For more than 30 years, the American people, through USAID, have contributed over $3 billion in assistance to Zimbabwe.  Current projects include initiatives to increase food security, support economic resilience, improve health systems and services, and promote democratic governance.

The United Nations World Food Programme saves lives in emergencies and changes lives for millions through sustainable development. WFP works in more than 80 countries around the world, feeding people caught in conflict and disasters, and laying the foundations for a better future. Follow us on Twitter: @USEmbassyHarare @USAIDFFP @WFP_Zimbabwe @wfp_media @WFPUSA