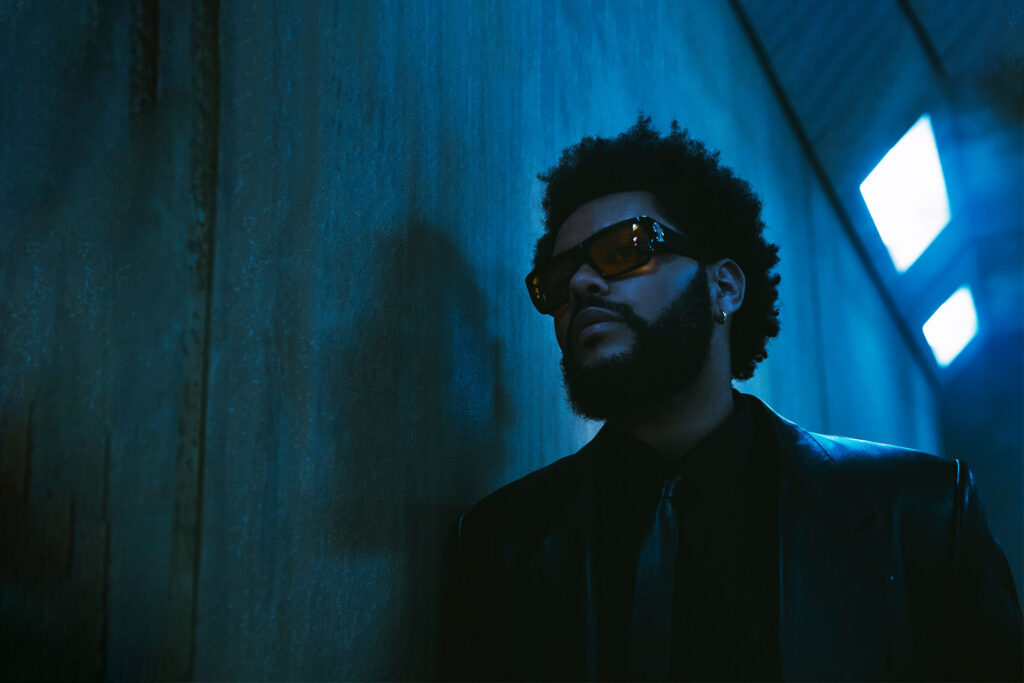 The Weeknd and WFP Launch ‘XO Humanitarian Fund’ in Response to Global Hunger Crisis as Artist Makes Initial US$500,000 Donation

ROME – The United Nations World Food Programme (WFP) has partnered with its Goodwill Ambassador Abel “The Weeknd” Tesfaye to launch the XO Humanitarian Fund, Powered by World Food Programme. The new fund will support the organization’s response to an unprecedented hunger crisis in 2022 which threatens to unleash starvation, destabilization and mass migration around the world.

The multi-platinum certified global star has made an initial donation of US$500,000 to the fund. In addition, to help launch the fund, The Weeknd is contributing US$1 from each ticket sold in North America for his highly anticipated After Hours Til Dawn Stadium Tour. Recognizing the fund’s lifesaving impact, World Food Program USA’s Board of Directors, together with donors, will contribute $1 million.

“The goal with this fund is to provide immediate life-saving support to people who are on the brink of starvation. I’m so thankful to have WFP as a partner and to further expand our reach to those who need it most,” said Abel Tesfaye.

The money will be used to assist families and communities on the frontlines of hunger, in countries like Ethiopia, Afghanistan, Yemen and now Ukraine.  At the start of 2022, the world is facing an unprecedented hunger challenge, as conflict and climate shocks compounded by COVID and rising costs drive millions of people closer to starvation — threatening to increase migration and instability globally.

With more than 44 million people facing famine and more than 276 million facing severe hunger, immediate action is essential. Funding to tackle this crisis is in such short supply that in countries like Yemen and South Sudan WFP is being forced to take from the hungry to feed the starving.

“As he launches his global tour, The Weeknd is not just lighting up the lives of his millions of fans – he is also shining a spotlight on the suffering of the millions threatened by famine. The XO Humanitarian Fund, Powered by World Food Programme is a new dawn in the struggle to end global hunger and WFP is proud to partner with Abel to save lives. He is truly an inspiration to the next generation of humanitarians,” WFP Executive Director David Beasley said.

The Weeknd’s decision to donate US$1 from each tour ticket sold to WFP operations is one of a series of initiatives envisaged as part of his multi-year partnership with WFP. The contribution will help feed the hungriest people around the world, impacting the lives of millions.

“We are grateful that The Weeknd is on this journey with us to fight global hunger. We cannot allow millions of children, women and men to starve when we have the food and expertise to save them,” said Barron Segar, President and CEO of World Food Program USA. “Inspired by The Weeknd’s generosity and leadership, our Board of Directors and donors are very happy to announce they are donating $1 million to the fund in support of WFP’s efforts in Ethiopia.”

As the son of Ethiopian immigrants to Canada, The Weeknd feels strongly about giving back to his homeland and other communities in need. The new fund will direct support to hunger emergencies around the world, with a special focus on Ethiopia where an estimated 9.4 million people require urgent humanitarian food assistance. The Weeknd has been a passionate advocate and generous supporter of the U.N. World food Programme’s work, contributing US$1.8 million to date.

For more information on the After Hours Til Dawn Stadium Tour and ticket sales in North America, visit www.theweeknd.com/TOUR. To donate directly to the fund, which is managed by World Food Program USA, visit: https://secure.wfpusa.org/donate/xo-web.

World Food Program USA, a 501(c)(3) organization based in Washington, DC, proudly supports the mission of the United Nations World Food Programme by mobilizing American policymakers, businesses and individuals to advance the global movement to end hunger. Our leadership and support help to bolster an enduring American legacy of feeding families in need around the world. To learn more about World Food Program USA’s mission, please visit  wfpusa.org/mission-history.

Filtering R&B and pop through an ambitious widescreen lens, The Weeknd is one of the most compelling artists of the 21st century. He is currently the most listened to artist in the world on Spotify (81M+ monthly listeners) and is a top 10 artist of all time for RIAA singles. His 2020 album After Hours is the #1 most streamed R&B album of all time (followed by his 2016 album Starboy at #2), and his 80’s nostalgic track “Blinding Lights” was named the new No. 1 Billboard Hot 100 song of all time, surpassing Chubby Checker’s 1960 hit “The Twist.”