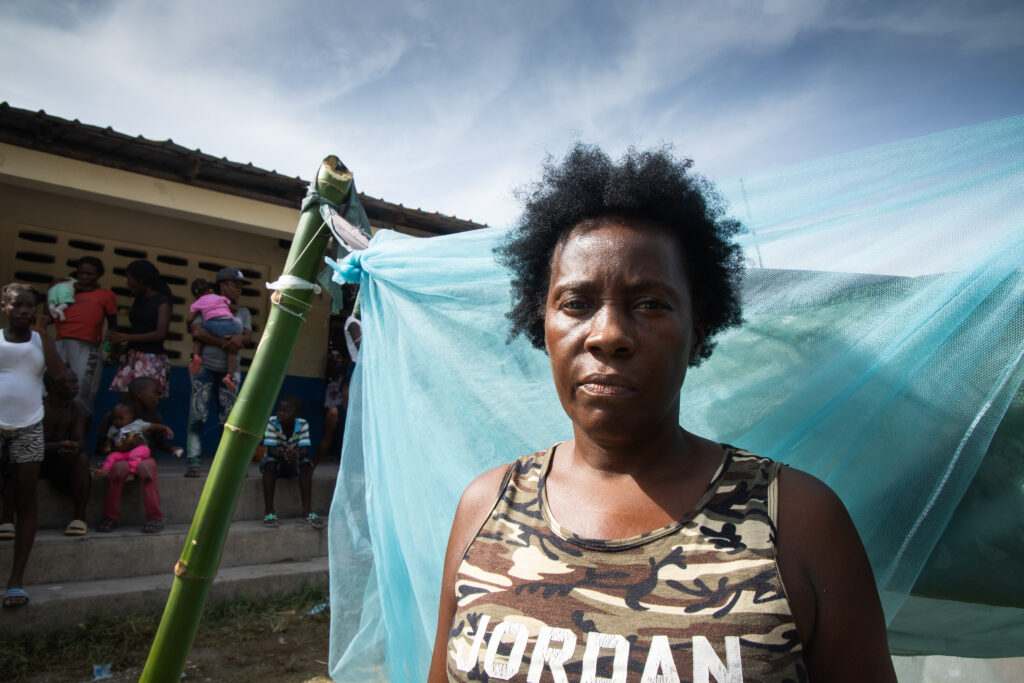 PORT AU PRINCE – Battered by multiple crises in recent years, Haitians who survived the recent 7.2 magnitude earthquake are now dealing with crumbled homes, lost livelihoods and limited or no access to food. The United Nations World Food Programme (WFP) is stepping up its ongoing vital support to desperately hungry Haitians in the area and working with the Government and partners to extend support to those newly in need.

“It is heart breaking to see families sleeping on the streets without a roof over them. Their houses have been reduced to dust. Public buildings like schools, churches and hotels where they could have found temporary shelter have also been destroyed,” said Lola Castro, U.N. World Food Programme Regional Director for Latin America and the Caribbean, from Les Cayes in Haiti.

“The earthquake rattled people who were already struggling to feed their families due to economic and climate shocks, and insecurity. The compound effects of multiple crises are devastating communities in the south faced with some of the highest levels of food insecurity in the country.”

The U.N. World Food Programme plans to provide support to 215,000 people in urgent need of food assistance in the Sud, Grand’Anse and Nippes departments, the worst affected areas. This is an increase from the 138,000 people we were assisting before the earthquake.

Access to communities in the south was already limited due to recurrent political unrest, gang fights and roadblocks. Damage caused by the earthquake to roads and bridges and heavy rain, following Tropical Storm Grace, are posing further challenges.

Ensuring a coordinated and efficient response to the emergency, the U.N. World Food Programme is working closely with the Haitian General Directorate of Civil Protection and the National Coordination for Food Security.

Haiti is in the midst of the Atlantic hurricane season, predicted to be more turbulent than average. Supporting disaster preparedness efforts in the country, the U.N. World Food Programme had prepositioned food across Haiti to respond swiftly in case of an emergency. The U.N. World Food Programme thanks its donors for flexibility to use resources for the hurricane season for this emergency.

The 7.2 magnitude earthquake that struck Haiti on August 14 has left more than 2,200 people dead and over 12,000 injured with severe damage to roads and public infrastructure. 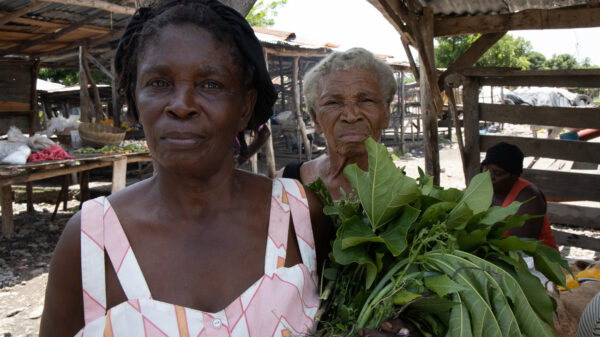 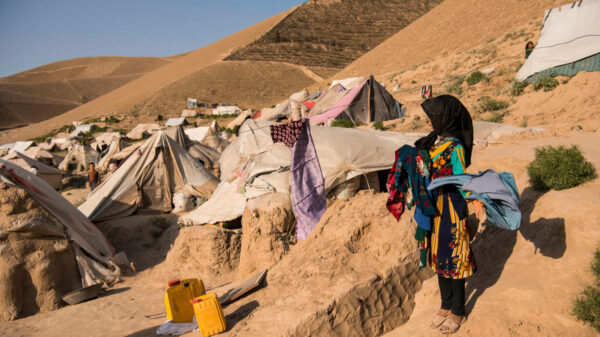 Statement from World Food Program USA President and CEO on Afghanistan
It looks like you're outside of the United States.