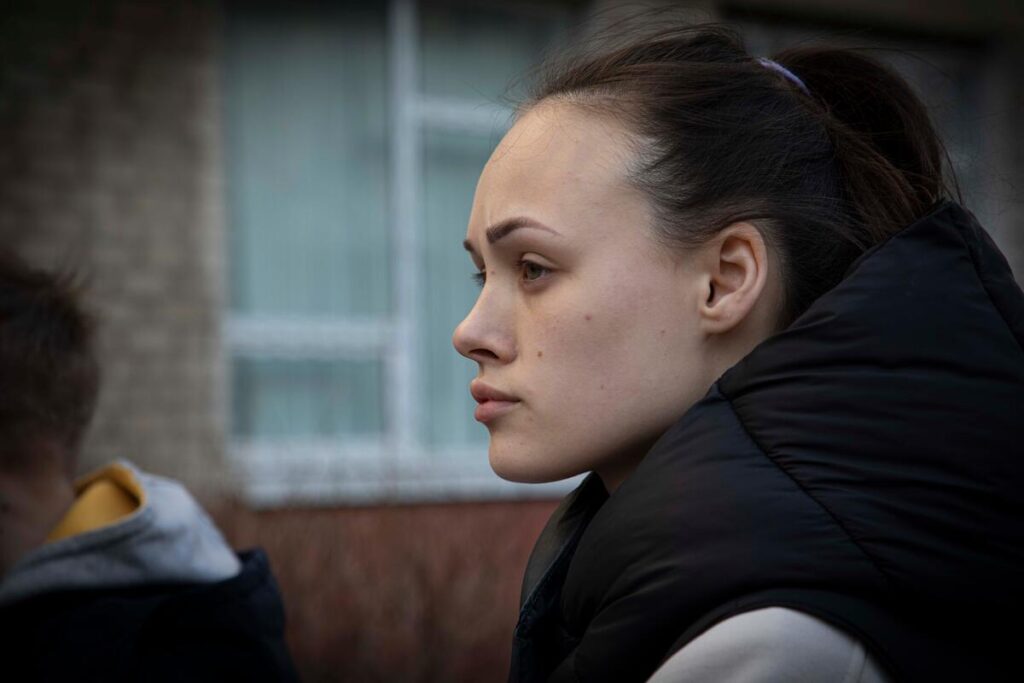 ROME – The United Nations World Food Programme (WFP) is today calling for the re-opening of the ports in the Odessa area of southern Ukraine so that food being produced in the war-torn country can flow freely to the rest of the world, before the current global hunger crisis spins out of control

“Right now, Ukraine’s grain silos are full. At the same time, 44 million people around the world are marching towards starvation. We have to open up these ports so that food can move in and out of Ukraine. The world demands it because hundreds of millions of people globally depend on these supplies,” U.N. World Food Programme Executive Director David Beasley said. “We’re running out of time and the cost of inaction will be higher than anyone can imagine. I urge all parties involved to allow this food to get out of Ukraine to where it’s desperately needed so we can avert the looming threat of famine.”

With ports blocked because of the war, millions of metric tons of grain are sitting in silos in Odessa and other Ukrainian ports on the Black Sea. More grain is stranded on ships unable to move because of the conflict.

Unless the ports are reopened, Ukrainian farmers will have nowhere to store the next harvest in July/August. The result will be mountains of grain going to waste while the U.N. World Food Programme and the world struggle to deal with an already catastrophic global hunger crisis.

The U.N. World Food Programme’s analysis found that 276 million people worldwide were already facing acute hunger at the start of 2022. That number is expected to rise by 47 million people if the conflict in Ukraine continues, with the steepest rises in sub-Saharan Africa.

Before the war, most of the food produced by Ukraine – enough to feed 400 million people – was exported through the country’s seven Black Sea ports. In the eight months before the conflict began, close to 51 million metric tons of grain transited through the ports.

The disruption caused by the war has already pushed prices on food commodity markets well above the record highs reached earlier this year. In the month after the crisis started, export prices for wheat and maize rose by 22% and 20% respectively, on top of steep rises in 2021 and early 2022.

Food price hikes, coupled with the soaring cost of fuel, are driving up the U.N. World Food Programme’s operational costs by up to $71 million a month, effectively reducing its ability to respond to hunger crises around the world. This is equivalent to the cost of providing almost 4 million people with a daily ration for one month.