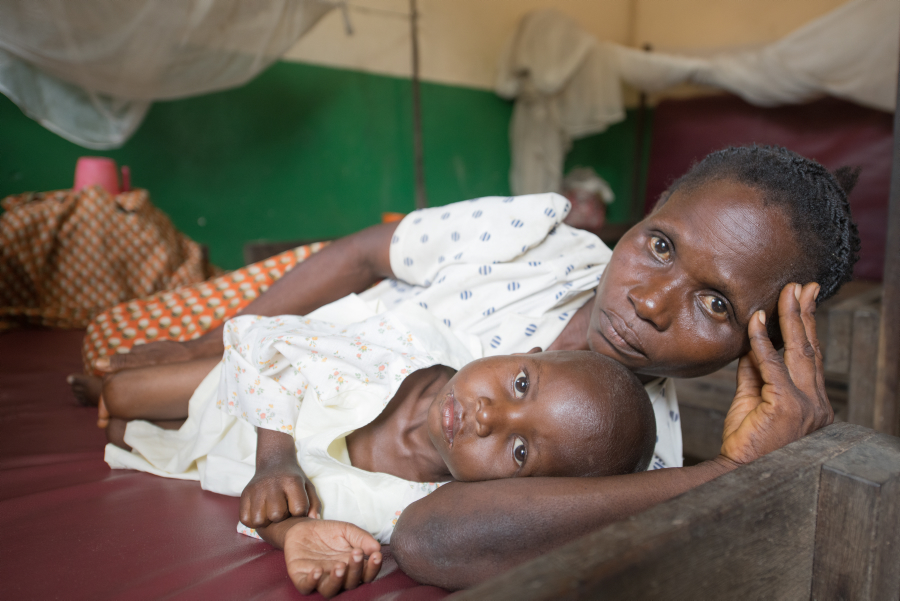 KINSHASA– Reaffirming the United Nations World Food Programme’s (WFP) commitment to build stronger communities in the Democratic Republic of the Congo (DRC), the Executive Director of the U.N. World Food Programme, David Beasley, today, concluded a visit to the country which included a meeting with the country’s new President, Félix Tshisekedi.

“Conflict, displacement and disease have taken a devastating toll on the people of the Democratic Republic of the Congo, pushing millions into hunger and desperation. But the U.N. World Food Programme’s food assistance is providing a lifeline to many of these people, preventing them from being overwhelmed by starvation and famine,” said Beasley.

“We urgently need more funding to continue this vital work. Our development programs – which include building dams and helping smallholder farmers become more productive – are also supporting communities to provide for themselves today, while laying the foundations for peace tomorrow.”

Beasley met senior Congolese officials including the President and assured them of the U.N. World Food Programme’s full support to the country including in its Presidency of the African Union – focusing on the importance of home grown school feeding programs. He also urged continued humanitarian access to deliver assistance to those struggling to secure food.

In terms of absolute numbers, the DRC has more people living in hunger than any other country in the world – a staggering 19.6 million, of which nearly 5 million are in ‘Emergency’ (IPC phase 4) on the brink of starvation. Conflict remains the key driver of hunger with large swathes of the eastern provinces of Ituri, North and South Kivu and Tanganyika, as well as the central region of the Kasais worst affected.

DRC is also home to more than five million internally displaced people – the largest number in Africa – who have fled violence, leaving behind homes and livelihoods, and are scrambling to put food on their table.  In addition, more than half a million refugees from neighboring countries have found refuge in the DRC, putting additional pressure on already scarce resources available to the locals.

U.N. World Food Programme needs $662.5 million in 2021 to prevent millions of people most at risk from plunging deeper into hunger.