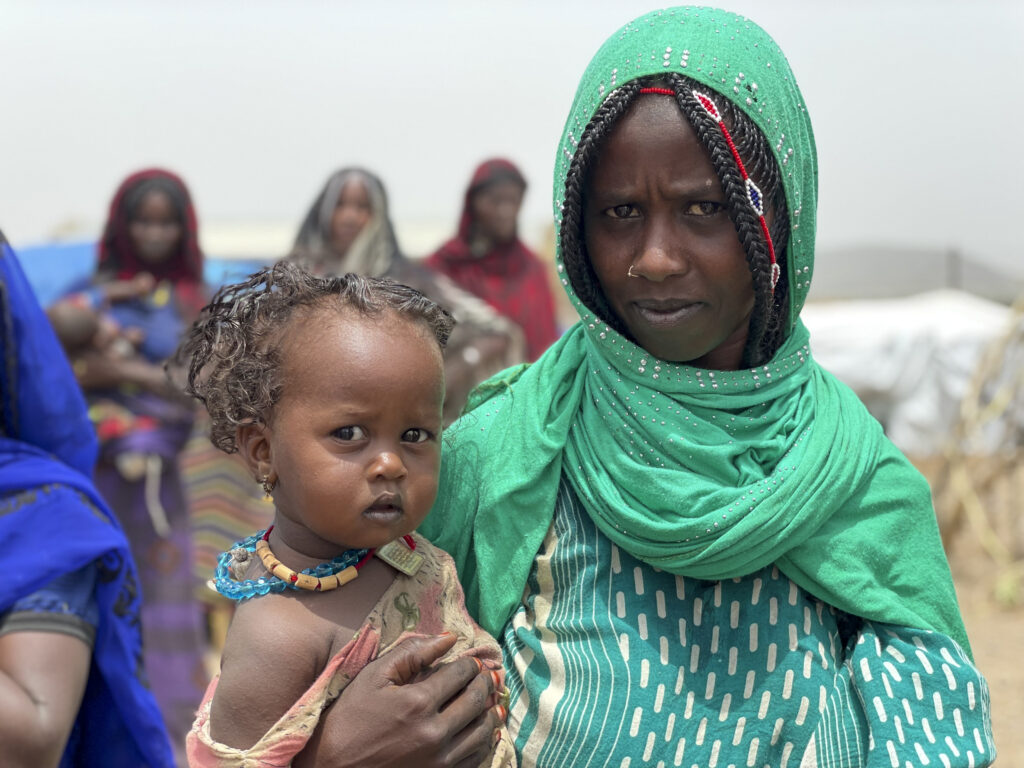 ADDIS ABABA –  As conflict spills across Northern Ethiopia, forcing 300,000 people from their homes and 1.7 million into hunger in Afar and Amhara provinces, the United Nations World Food Programme (WFP) has announced an unprecedented funding gap of $426 million across its operation in Ethiopia and appealed for funds to meet the needs of up to 12 million people this year.

This month the U.N. World Food Programme started delivering emergency relief food assistance to communities in regions bordering war-torn Tigray. In coordination with Ethiopia’s Federal and Regional Government authorities, the U.N. World Food Programme plans to immediately reach 530,000 people in Afar and 250,000 people in Amhara, but will scale up as needs increase and if funding is received.

“The U.N. World Food Programme welcomes the collaboration from federal and local authorities in Afar to ensure our convoy finally made it safely into Tigray,” said Michael Dunford, the U.N. World Food Programme’s Regional Director for Eastern Africa. “But much more is needed and this momentum must be sustained otherwise we cannot hope to deliver enough food to save millions from falling deeper into hunger.”

“Time is running out for millions across Northern Ethiopia and if we don’t get additional funding right away we will be forced to cut rations or, even worse, halt distributions to some 4 million people we’re trying to reach in Afar, Amhara and Tigray in the coming months,” added Dunford.

Aside from the escalating fighting in the north of the country, food security for millions across the whole of Ethiopia is under threat due to an unprecedented funding gap for U.N. World Food Programme operations in the country. Across Ethiopia, over 13.6 million people are estimated to be hungry due to the prolonged combined effects of drought, flooding, desert locust invasions, market disruptions and high food prices, and the COVID-19 pandemic – all exacerbated by the recent conflict spreading across northern parts of the country.

The U.N. World Food Programme is calling for an additional $426 million to expand its emergency food assistance response over the next six months as well as provide long-term food security solutions for people as they enter the yearly hunger season.