Rome/Harare – The World Food Programme (WFP) is rapidly expanding an already sizeable emergency operation in Zimbabwe where drought, flooding and macro-economic meltdown have plunged 7.7 million people – half the population – into severe hunger.

Funds are required immediately if WFP is to meet the growing needs of the hardest-hit Zimbabweans. It plans to more than double the number of people it is helping by January to 4.1 million, providing lifesaving rations of cereal, beans, vegetable oil and a protective nutrition ration for children under 5 years of age.

“We’re deep into a vicious cycle of sky-rocketing malnutrition that’s hitting women and children hardest and will be tough to break,” said WFP Executive Director David Beasley. “With poor rains forecast yet again in the run-up to the main harvest in April, the scale of hunger in the country is going to get worse before it gets better.”

Zimbabwe’s hunger crisis – the worst in more than a decade – is part of an unprecedented climate-driven disaster gripping southern Africa. Temperatures in the region are rising at more than twice the average global rate and ever more erratic rainy seasons are hitting the country’s subsistence farmers hard.

WFP’s planned scale-up is a huge logistical undertaking, with the limited availability of Zimbabwean dollars and surging prices for basics presaging a near wholesale switch from cash assistance to food distributions.

It envisages the sourcing, purchase and delivery to the land-locked country of more than 240,000 metric tons of commodities through June, a challenge all the more daunting because drought and flooding have eroded food supplies across much of Africa.

An estimated US$293 million is required for WFP’s emergency response with less than 30 percent of that sum secured.

“We must not let our immediate focus on emergency aid distract us from investing in the resilience programs that will help chronically hungry people cope with the ever-more severe impacts of erratic weather,” Beasley said. “We urge the international community to step up funding to address the root causes of long-term hunger in Zimbabwe.” 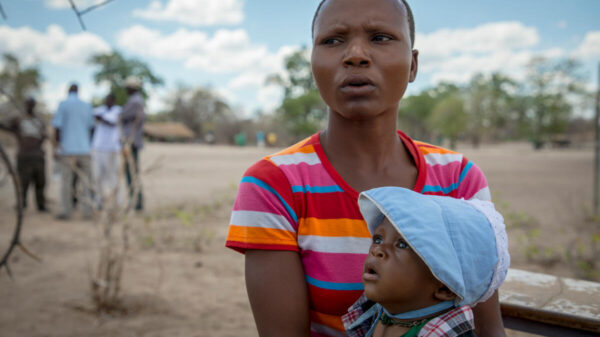 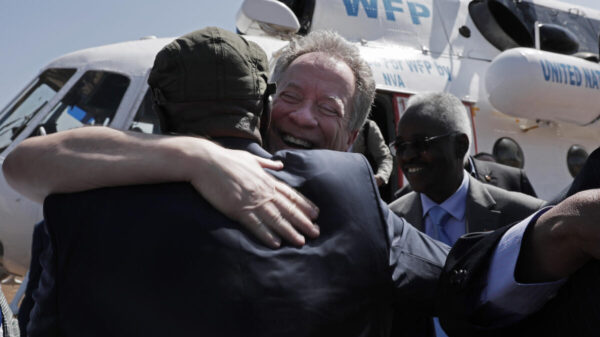 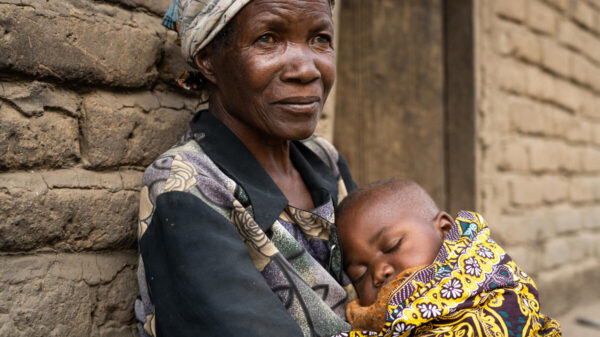 U.S. Government Supports WFP to Tackle Hunger and Boost the Livelihoods of Vulnerable Communities in Malawi 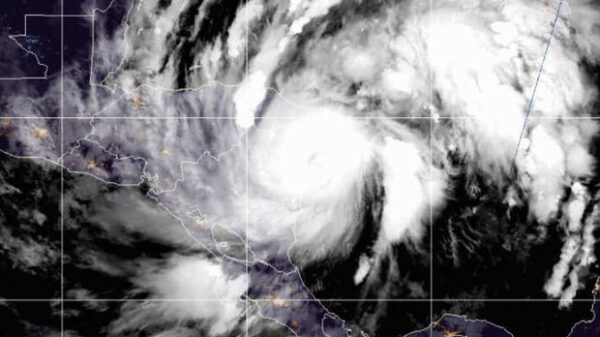 U.N. World Food Programme Mobilizes Resources for Hurricane Iota Landfall
Explore About Us WFP's Work U.S. Policy Blog Podcast
Get Involved Start a Fundraiser Be a ZeroHunger Hero SharetheMeal App Corporate Partnerships Foundations
Donate
It looks like you're outside of the United States.