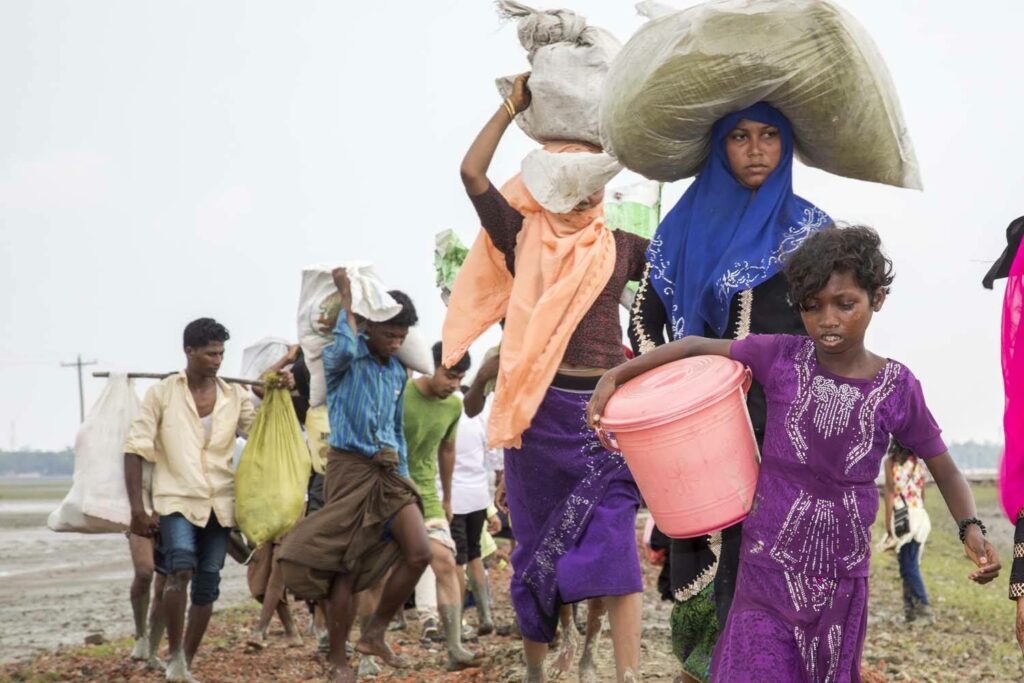 Rome – Escalating hunger needs in sub-Saharan Africa dominate a World Food Programme (WFP) analysis of global hunger hotspots in the first half of 2020 with millions of people requiring life-saving food assistance in Zimbabwe, South Sudan, the Democratic Republic of Congo and the Central Sahel region in the coming months.

The sheer scale and complexity of the challenges in Africa and other regions will stretch the resources and capacity of WFP and other agencies to the limit.  Ramping up the humanitarian response will again require the generous support of donor governments to fund the assistance required to save lives and support development.

“WFP is fighting big and complex humanitarian battles on several fronts at the start of 2020,” said David Beasley, Executive Director of WFP. “In some countries, we are seeing conflict and instability combine with climate extremes to force people from their homes, farms and places of work. In others, climate shocks are occurring alongside economic collapse and leaving millions on the brink of destitution and hunger.”

The WFP 2020 Global Hotspots Report highlights grave challenges in sub-Saharan Africa over the next six months with Zimbabwe, South Sudan, the Democratic Republic of Congo and the Central Sahel region standing out when it comes to the needs of hungry children, women and men. The WFP report notes that amidst an imploding economy, the situation in Zimbabwe is increasingly precarious as the country enters the peak of its “lean season” when food is at its most scarce and the number of hungry people has reached its highest point in a decade. WFP is planning assistance for more than 4 million people in Zimbabwe as concerns grow that the impact of a regional drought could drag yet more countries down in the first months of the year.

“Last year, WFP was called upon to bring urgent large-scale relief to Yemen, Mozambique after Cyclone Idai, Burkina Faso and many other crises to avert famine,” said Margot Van Der Velden, WFP Director of Emergencies. “But the world is an unforgiving place and as we turn the page into 2020 WFP is confronting new, monumental humanitarian challenges that we need to address with real urgency.”

WFP estimates it will require more than $10 billion to fully fund all its operations in more than 80 countries around the world in 2020.

“Every year at WFP we plan ahead for the next 12 months and ask for support from the generous governments, private sector institutions and members of the public who help us reach our humanitarian and development goals,” said Beasley.“ As an agency that depends entirely on voluntary donations, we have a responsibility to show WFP can continue to be the most efficient and effective global organization delivering the kind of food assistance that saves lives and changes lives across the world.”

The United Nations World Food Programme is the world’s largest humanitarian organization, saving lives in emergencies, building prosperity and supporting a sustainable future for people recovering from conflict, natural disasters and the impact of climate change.