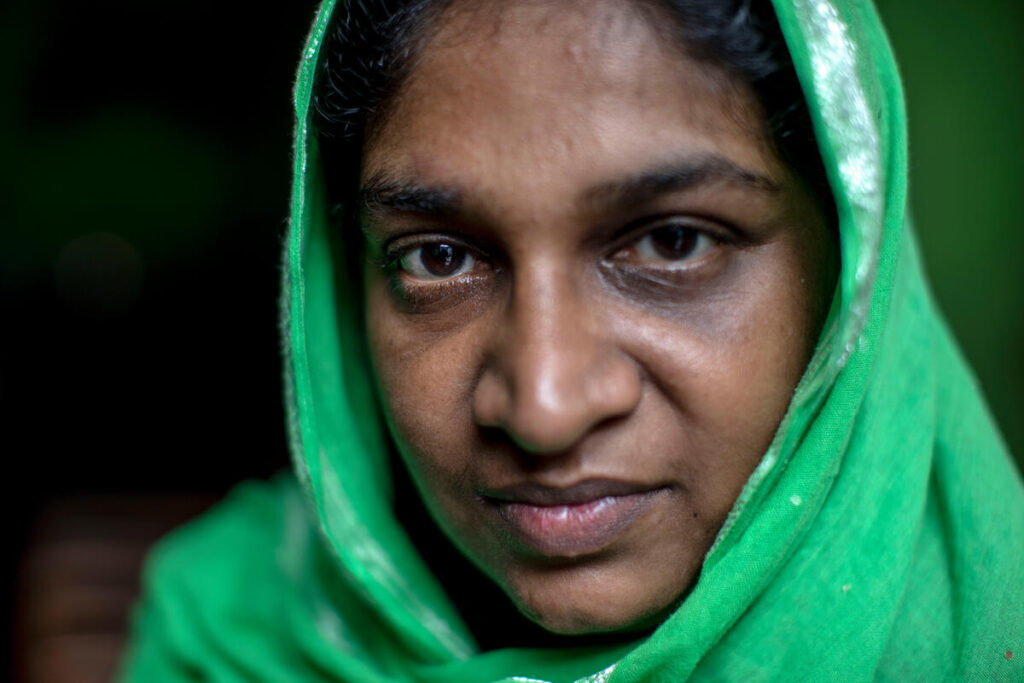 The monthly vouchers are valued at $40 and will enable more than 2,000 women to buy food. The vouchers are delivered alongside prenatal care provided by the Public Health Division of the Colombo Municipal Council (CMC).

Food inflation in Colombo set a record high of 57.4% in May, and widespread shortages of fuel for cooking and transport mean families living in poverty are struggling to afford food. Nearly 5 million people, or 22% of the Sri Lankan population, are hungry and in need of assistance. Nutritious foods such as vegetables, fruits and protein-rich products are now out of reach for many low-income families. The U.N. World Food Programme’s recent surveys indicated 86% of families are resorting to at least one coping mechanism including eating less, eating less nutritious food and even skipping meals altogether.

“Pregnant mothers need to eat nutritious meals every day, but the poorest find it harder and harder to afford the basics. When they skip meals they’re putting their and their children’s health at risk,” said Anthea Webb, U.N. World Food Programme deputy regional director for Asia and the Pacific from Colombo.

“Poor families in cities and those who work on estates have seen their incomes plummet while market prices have soared. Each day that passes sees an increase in food and fuel prices globally, making it vital that we act now,” she noted.

The U.N. World Food Programme’s response is part of the Humanitarian Needs and Priorities Plan launched by the United Nations in Sri Lanka on June 9, which called for $47 million to provide lifesaving assistance to 1.7 million people through September. Given its concern that food and nutrition needs will persist beyond September, the U.N. World Food Programme estimates it will require $60 million to assist 3 million people from June through December 2022.