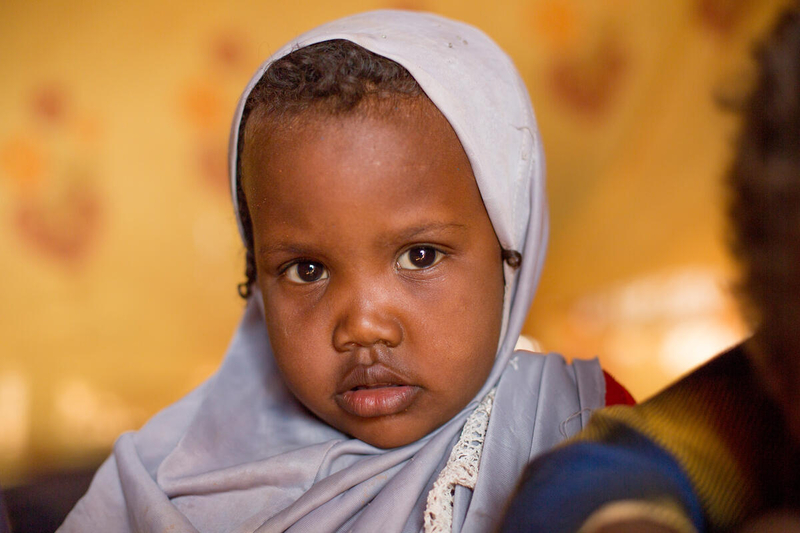 CAIRO – The United Nations World Food Programme (WFP) launched this weekend a Ramadan campaign on social media to raise awareness on the suffering of 690 million hungry people around the world.

The campaign kicked off with “empty” posts by celebrities and influencers in the Arab world and beyond. Top UN officials, supporters and staff also started sharing empty posts on Instagram feeds using #EmptyFeed throughout the month.

“This Ramadan, we thought maybe we can FEED more people by hijacking Instagram FEEDs; all you need to do is share an empty post on your Instagram feed. It can be an empty plate, box, wall, plain background,” says U.N. World Food Programme Head of Communications in the MENA region Abeer Etefa. “While each one of us knows their day fast will end at dusk, millions around the world know no end to theirs.”

In 2020, the COVID-19 pandemic pushed many countries in the region into economic turmoil as it compounded pre-existing problems. The pandemic has increased fragility of economies, jeopardized access to food, diminished purchasing power and lowered economic productivity.

With little to no savings, no unemployment insurance and reduced food subsidies, people who engage in subsistence or informal work to support their families are severely impacted by lockdowns or interruptions to their livelihoods.

U.N. World Food Programme is encouraging social media users to take part in the campaign by sharing empty posts on Instagram along with the caption: Let this EMPTY post be a reminder that 690 million people go to bed hungry every night. Visit @wfp_mena to donate. #EmptyFeed #ZeroHunger

You may use one of the photos here.