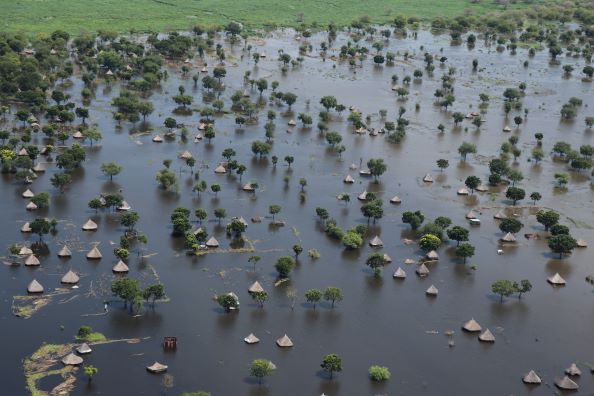 JUBA – The United Nations World Food Programme (WFP) is scaling up support for people impacted by the third consecutive year of record floods that are battering South Sudan. The inundation is threatening to reverse gains made in food security as floodwaters swallow up large swaths of farmland and pastures, destroy crops and drown precious livestock and entire villages.

More than 750,000 people 31 counties across eight states have been affected by the floods including 365,000 who have been displaced. In Unity State alone, local authorities indicate that almost 90 percent of the state is under water, leaving very few safe havens for displaced people.

“The climate emergency is very real in South Sudan, causing unspeakable suffering, destroying people’s livelihoods and pushing them deeper into poverty and hunger,” said Adeyinka Badejo, acting Country Director of the U.N. World Food Programme in South Sudan. “The U.N. World Food Programme is re-prioritizing and redirecting its resources to respond to this new crisis. We are delivering vital food and supplies by air to people in areas that have been cut off by floods.”

The U.N. World Food Programme is reaching 300,000 people which is 40 percent of those heavily impacted by recurring floods in South Sudan with food and nutrition assistance. Additionally, communities are being supported to adapt and recover from climate shocks through the construction of dykes to control floodwaters and protect farmlands and people, as well as repairing roads to connect people to local markets and essential services.

The scale of devastation has seriously impacted people’s livelihoods and food production, significantly jeopardizing their food security and nutrition with the harvest this year likely to be lower than last year. The catastrophic floods come on top of continuing conflict, economic crisis and the effects of the COVID-19 pandemic.

While scaling up its emergency assistance for the most vulnerable, the U.N. World Food Programme is also working with communities to create long-term solutions that help them prepare for, respond to and recover from climate shocks, such as building and repairing dykes to control floodwaters and roads to improve people’s access to basic services.

“In South Sudan, the U.N. World Food Programme works across all pathways of emergency relief and early recovery and development to create an enabling environment for the people of South Sudan and equip them with the tools to build a future for generations to come,” said Badejo. 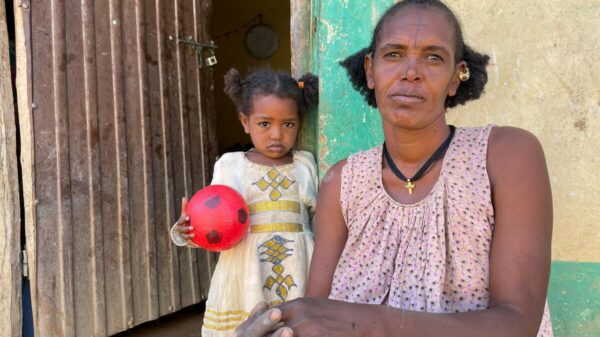 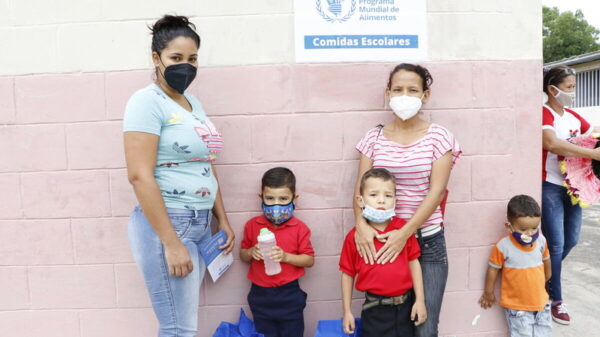 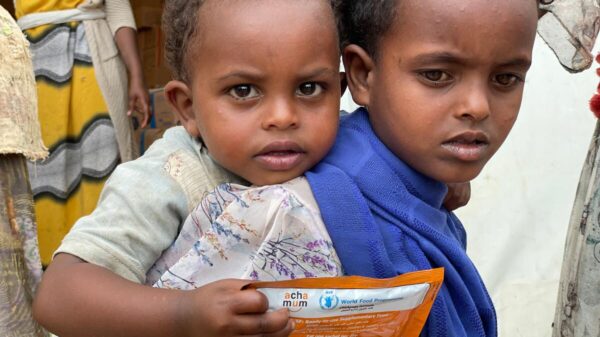 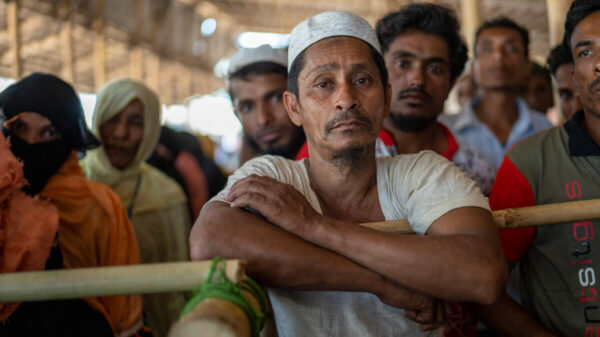 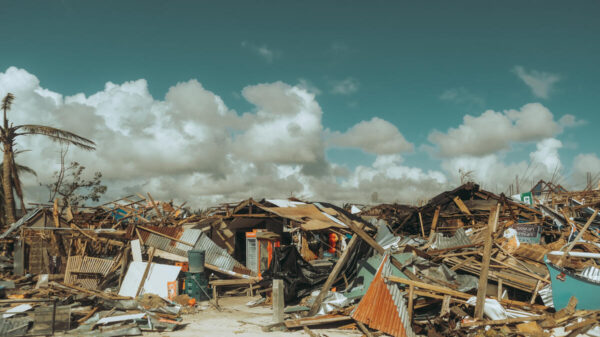