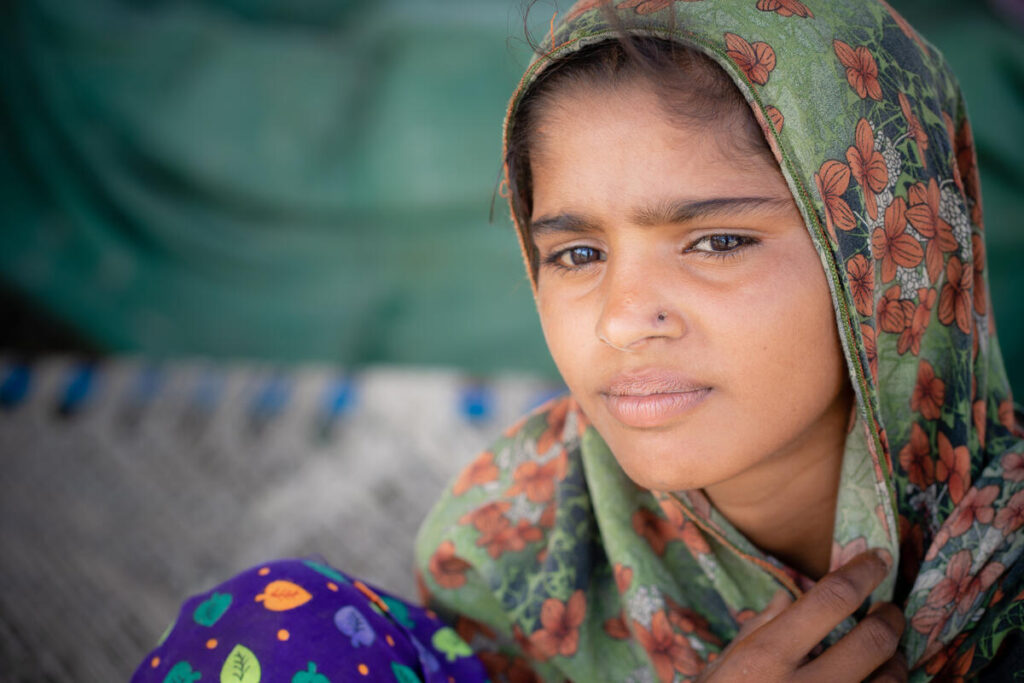 ISLAMABAD – The United Nations World Food Programme (WFP) is scaling up its emergency response to reach 1.9 million people affected by this year’s monsoon floods. Recovery and resilience support is now a top priority as families struggle to cope with the loss of homes, livestock and food, and the country grapples with colossal damage to infrastructure, agricultural land and crops.

Already, the U.N. World Food Programme has reached more than 400,000 people with food assistance in Balochistan, Khyber Pakhtunkhwa and Sindh provinces and continues to expand its operations in support of the government-led response across the country. A record 33 million people are affected by the floods, the deadliest in more than a decade.

“The people of Pakistan not only need immediate assistance but also longer-term support to restore their livelihoods shattered by the floods,” said Rathi Palakrishnan, officer-in-charge and deputy country director for U.N. World Food Programme Pakistan. “The U.N. World Food Programme stands with them – under the leadership of the government – to help them get through this calamity and build their resilience against future shocks. The world needs to wake up to the reality of the climate crisis.”

More than 630,000 people are still in relief camps, over 80% of them in Sindh alone. In Balochistan and Sindh, large areas of land remain inundated, and scores of communities are cut off – creating challenges for humanitarian agencies to deliver aid. There has also been an outbreak of waterborne diseases among the displaced families.

In addition to food distributions, the U.N. World Food Programme is providing specialized, nutritious food for 31,000 young children and 28,000 pregnant and breastfeeding women to prevent malnutrition and boost their immunity. The U.N. World Food Programme is also reinforcing the government’s logistical capacity to ensure no disruptions to humanitarian supply chains.

In Pakistan, the U.N. World Food Programme works closely with the government to strengthen livelihoods and help communities build their resilience to climatic shocks. This includes supporting income-generating activities, the creation of irrigation channels and dams in drought and flood-prone areas, and vocational training – all of which help both men and women diversify their livelihood sources. Community members receive food assistance while participating in the activities, and their communities benefit from improved infrastructure that boosts resilience and food security in the long-term.

The significant scale-up requires $152 million, up from the originally planned $34 million, as part of the flash appeal launched by the United Nations in August.

Note to the editor

Click here for photos and here for video footage.