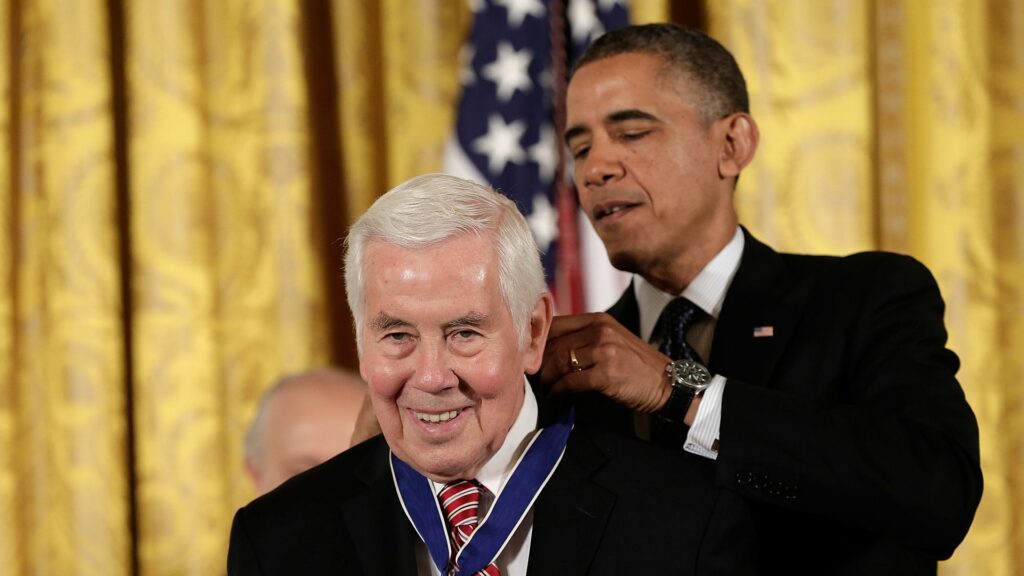 World Food Program USA (WFP USA) joins the global community in mourning the loss of Senator Richard Lugar. Senator Lugar was a champion of American global leadership and a pragmatic, bipartisan champion of peace through international engagement. He was a statesman of the highest caliber and a human being of unmatched decency.

As the longest serving member of Congress in Indiana’s history (1977-2013), as well as a former Mayor of Indianapolis (1968-1975), Senator Lugar embodied the idea that what happens beyond our borders matters intimately to people across our country, including America’s heartland. 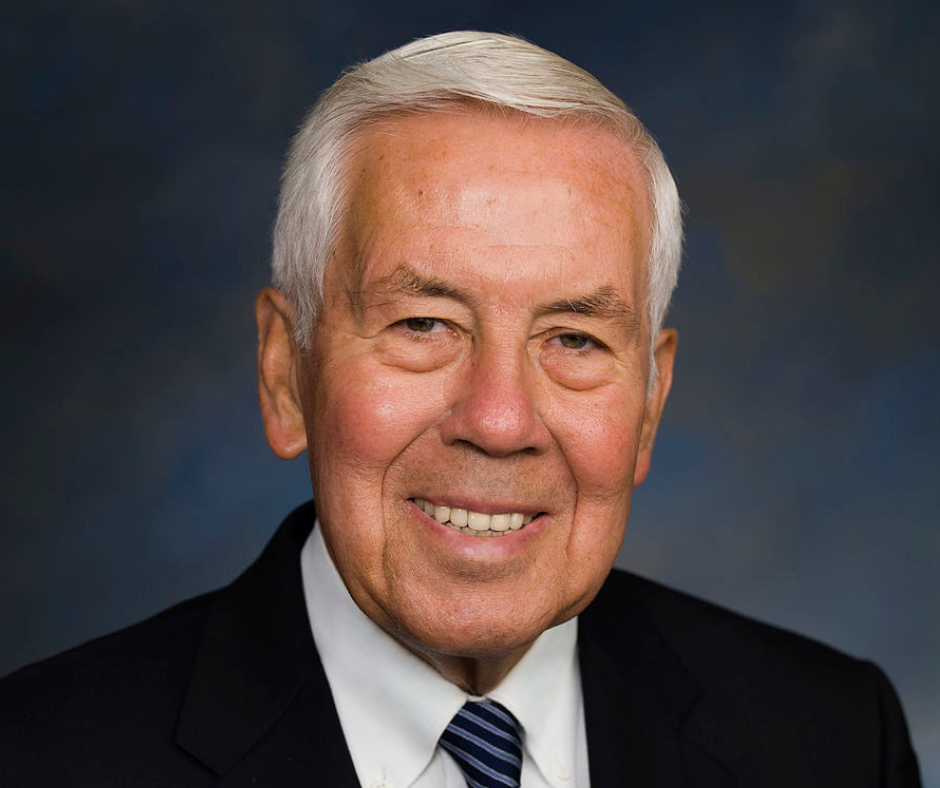 He played a central role in what has become a longstanding legacy of leadership from Indiana in fighting global hunger and Hoosier support for the mission of the World Food Programme (WFP). Former WFP Executive Director James Morris served as chief of staff to Senator Lugar during his time as mayor of Indianapolis.

In 2003, WFP USA honored Senator Lugar with the McGovern-Dole Leadership Award for his efforts while chairman of the Senate Agriculture Committee to shepherd the McGovern-Dole International Food for Education and Child Nutrition Program into law—a program that has improved the lives of millions of school-aged children around the world.

In 2013, Senator Lugar was presented with the Presidential Medal of Freedom, among our nation’s top honors for service in defense of America’s security and global interests. While this stemmed in large part from his tireless work in nuclear non-proliferation, it is also a recognition of his work in fighting global hunger.

Since 2013, the Lugar Center has continued to champion issues of global food security and aid effectiveness. The Global Food Security Act—the enactment of America’s vision for a hunger-free world—was signed into law in 2016, the culmination of an effort launched by Senators Lugar and Casey in 2009 in the aftermath of the global food price crisis.

Senator Lugar wrote in 2014, “Congress needs to pass broad-based food security legislation that properly situates agriculture as a keystone of economic growth. It needs to express a vision for how promoting food security benefits Americans and U.S. national security, supports global stability and prosperity, and reflects a strong current of American humanitarianism.”

WFP USA—and millions of people around the world—are grateful for the Senator’s tireless efforts to make hunger history. The world is a better, safer and more prosperous place because of Senator Richard Lugar’s principles, passion and purpose.