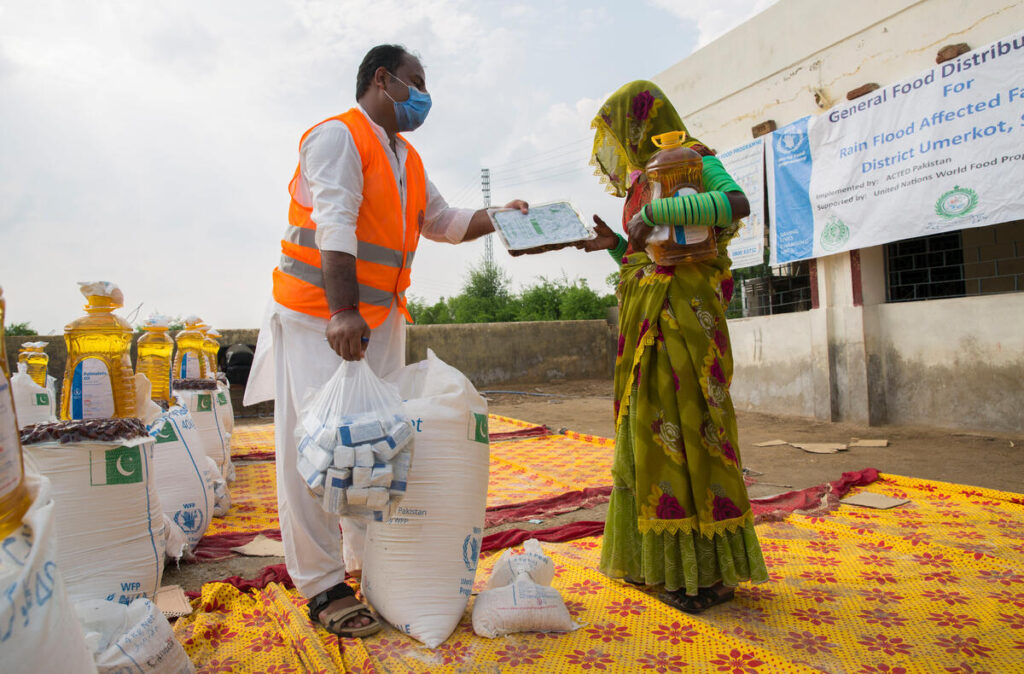 On August 30, the United Nations will issue a $161 million flash appeal for Pakistan. As part of the appeal, the U.N. World Food Programme urgently needs $34 million in order to scale-up food and cash assistance to nearly 1 million people in the Balochistan, Sindh, Punjab districts and Khyber Pakhtunkhwa provinces.

Since mid-June, flooding and landslides have caused widespread destruction across the country, killing at least 937 people and injuring 1,343. Flooding has affected 33 million people so far with 66 districts declared a ‘calamity hit’ by the government. Over 3000 km of roads and over 100 bridges have been damaged or destroyed; nearly 800,000 livestock have died and 2 million acres of crops and farmland impacted. The humanitarian situation is expected to worsen as communities and infrastructure are increasingly unable to cope with ongoing heavy rainfall. According to Pakistan’s disaster agency, record rainfall has been between three to five times the 30-year nationwide average.

World Food Program USA stands by the people of Pakistan during their time of need. Help us rush urgently-needed food and lifesaving support to those facing crisis in countries like Pakistan.