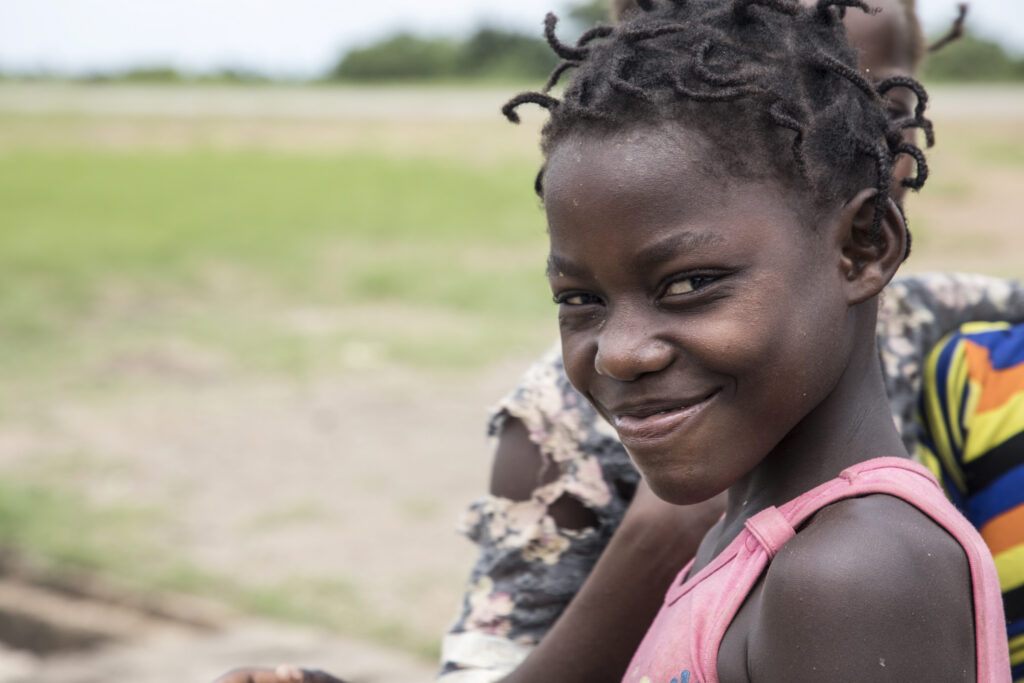 USAID support in 2020 enabled the U.N. World Food Programme to provide life-saving food assistance to approximately 400,000 internally displaced people (IDPs) affected by the crisis in Cabo Delgado. The escalation of the insecurity in the region has displaced more than 668,000 people, seven times more than in January 2020. Thanks to contributions such as the USAID’s, U.N. World Food Programme Mozambique was able to provide food assistance to up to 400,000 IDPs in 2020.

USAID funding also allowed the U.N. World Food Programme-managed UN Humanitarian Air Service (UNHAS) to begin transporting humanitarian workers and emergency relief supplies in support of U.N. World Food Programme’s, other UN agencies’ and humanitarian partners’ work in Cabo Delgado. UNHAS services have played an essential role in opening access to some districts of Cabo Delgado and facilitating the provision of humanitarian assistance to IDPs in hard to reach areas. Since the beginning of its operations in December 2020, UNHAS has transported over 589 passengers from 16 different organizations.

“The U.S. government strongly believes in the U.N. World Food Programme’s mission and will continue to be a strong supporter of its work here in Mozambique, alongside international partners,” stated U.S. Ambassador to Mozambique, Dennis Hearne.  “Supporting policies, systems and initiatives that promote resilience and provide Mozambicans more options for building sustainable livelihoods in a safe environment is also an important part of our assistance efforts, and the key to reducing the reliance on emergency assistance in the future.”

Consistent support from USAID as well as other local and international partners is fundamental for maintaining U.N. World Food Programme operations in a critical time. Cabo Delgado has one of the highest rates of chronic malnutrition in the country, over half of the children are malnourished. The rise in insecurity which is causing population displacements has also been worsening the situation.

“More than 668,000 people, mainly women and children, were forced to flee their homes without any belongings and have lost access to their livelihoods due to the insecurity in the region. Without the humanitarian community and the Mozambican government’s support, these people would not be able to meet their basic needs” said Antonella D’Aprile, U.N. World Food Programme Representative in Mozambique. “We are grateful to the United States government for supporting our lifesaving work in northern Mozambique in such challenging circumstances. which are being further compounded by the impacts of the pandemic.”

The United Nations World Food Programme (WFP) is the 2020 Nobel Peace Prize Laureate. We are the world’s largest humanitarian organization, saving lives in emergencies and using food assistance to build a pathway to peace, stability and prosperity for people recovering from conflict, disasters and the impact of climate change.