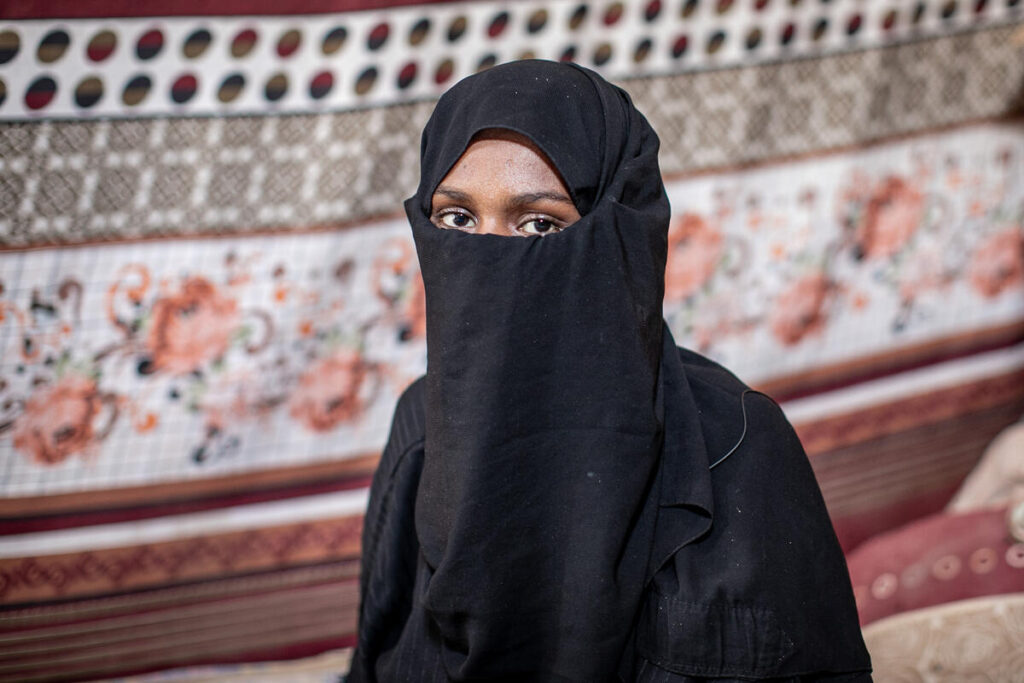 Yemen: Acute Hunger at Unprecedented Levels as Funding Dries Up

SANA’A, ADEN, ROME, NEW YORK – Yemen’s already dire hunger crisis is teetering on the edge of outright catastrophe, with 17.4 million people now in need of food assistance and a growing portion of the population coping with emergency levels of hunger, United Nations agencies have warned.

The humanitarian situation in the country is poised to get even worse between June and December 2022, with the number of people likely unable to meet their minimum food needs in Yemen possibly reaching a record 19 million people in that period, the Food and Agriculture Organization of the United Nations (FAO), the United Nations World Food Programme (WFP) and UNICEF alerted following today’s release of a new Integrated Phase Classification (IPC) analysis on Yemen.

At the same time, an additional 1.6 million people in the country are expected to fall into emergency levels of hunger, taking the total to 7.3 million people by the end of the year, the agencies added.

“The new IPC analysis confirms the deterioration of food security in Yemen. The resounding takeaway is that we need to act now. We need to sustain the integrated humanitarian response for millions of people, including food and nutrition support, clean water, basic health care, protection and other necessities,” said the Resident and Humanitarian Coordinator for Yemen David Gressly.

“Peace is required to end the decline, but we can make progress now. The parties to the conflict should lift all restrictions on trade and investment for non-sanctioned commodities. This will help lower food prices and unleash the economy, giving people the dignity of a job and a path to move away from reliance on aid,” he added.

Conflict remains the primary underlying driver of hunger in Yemen. The economic crisis – a byproduct of conflict– and the depreciation of the currency have pushed food prices in 2021 to their highest levels since 2015. The Ukraine war is likely to lead to significant import shocks, further driving food prices. Yemen depends almost entirely on food imports with 30% of its wheat imports coming from Ukraine.

“Many households in Yemen are deprived of basic food needs due to an overlap of drivers,” said FAO Director-General QU Dongyu. “FAO is working directly with farmers on the ground to foster their self-reliance through a combination of emergency and longer-term livelihood support, to build up their resilience, support local agrifood production and offset people’s reliance on imports.”

An extremely worrying new data point is that the number of people experiencing catastrophic levels of hunger — IPC Phase 5, famine conditions — is projected to increase five-fold, from 31,000 currently to 161,000 people over the second half of 2022.

“These harrowing figures confirm that we are on a countdown to catastrophe in Yemen and we are almost out of time to avoid it,” said U.N. World Food Programme Executive Director David Beasley. “Unless we receive substantial new funding immediately, mass starvation and famine will follow. But if we act now, there is still a chance to avert imminent disaster and save millions.”

The U.N. World Food Programme was forced to reduce food rations for 8 million people at the beginning of the year due to a shortage of funding. With these reductions, households are receiving barely half of the U.N. World Food Programme standard daily minimum food basket. 5 million people who are at immediate risk of slipping into famine conditions have continued to receive a full food ration.

Meanwhile, acute malnutrition among young children and mothers in Yemen has been on the rise. Among the worst hit governorates are Hajjah, Hodeida and Taizz. Children with severe acute malnutrition are at risk of death if they don’t receive therapeutic feeding assistance.

“More and more children are going to bed hungry in Yemen,” said UNICEF Executive Director Catherine Russell. “This puts them at increased risk of physical and cognitive impairment, and even death. The plight of children in Yemen can no longer be overlooked. Lives are at stake.”

Yemen has been plagued by one of the world’s worst food crises. Parents are often unable to bring their children to treatment facilities because they cannot afford transportation or their own expenses while their children are being assisted.

About FAO: The Food and Agriculture Organization (FAO) is a specialized agency of the United Nations that leads international efforts to defeat hunger. Our goal is to achieve food security for all and make sure that people have regular access to enough high-quality food to lead active, healthy lives. With over 194 members, FAO works in over 130 countries worldwide.

About WFP: The United Nations World Food Programme is the world’s largest humanitarian organization, saving lives in emergencies and using food assistance to build a pathway to peace, stability and prosperity for people recovering from conflict, disasters and the impact of climate change.

About UNICEF: UNICEF works in some of the world’s toughest places, to reach the world’s most disadvantaged children. Across more than 190 countries and territories, we work for every child, everywhere, to build a better world for everyone.