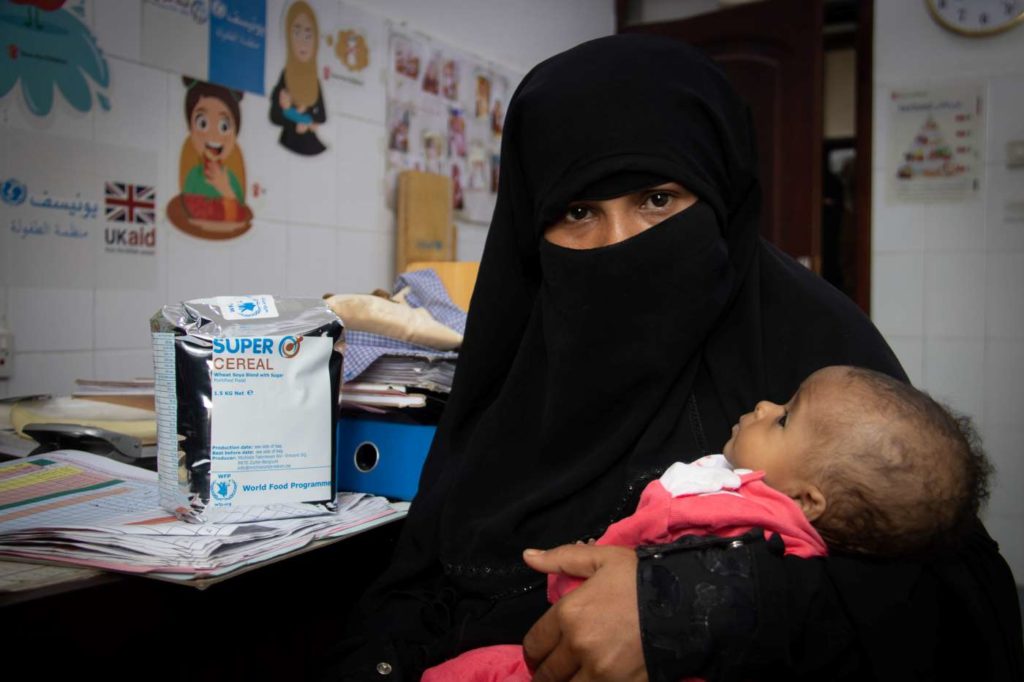 The forecast:
More than 1 million more people in the southern areas of Yemen will face acute food insecurity by the end of the year, according to the analysis.

The areas forecast to experience the worst deterioration over the next six months are Abyan, Aden, Ad Dhalee, Hadramaut, Lahj and Taizz.

David Beasley, U.N. World Food Programme Executive Director | “The picture painted by the latest food security analysis for Yemen’s southern districts is truly heart-breaking. Unless the international community steps up with an urgent injection of funds, we are going to find ourselves right back where we were in 2018, when we had to fight our way back from the brink of a full-scale famine…

The Yemeni people have already been ravaged by years of conflict-fueled hunger and malnutrition, and now COVID-19 is ratcheting up their misery. The world needs to open its eyes to this unfolding humanitarian disaster before it’s too late.”

Laurent Bukera, U.N. World Food Programme Country Director for Yemen | “Yemen is hanging by a thread. The forecast for the next few months is very concerning and it’s essential that we have the resources to be able to continue to deliver food assistance to the millions who rely on it. If we fail to act now, the consequences will be devastating.”

What the U.N. World Food Programme is doing:

For all the latest news, follow us at @WFPUSA