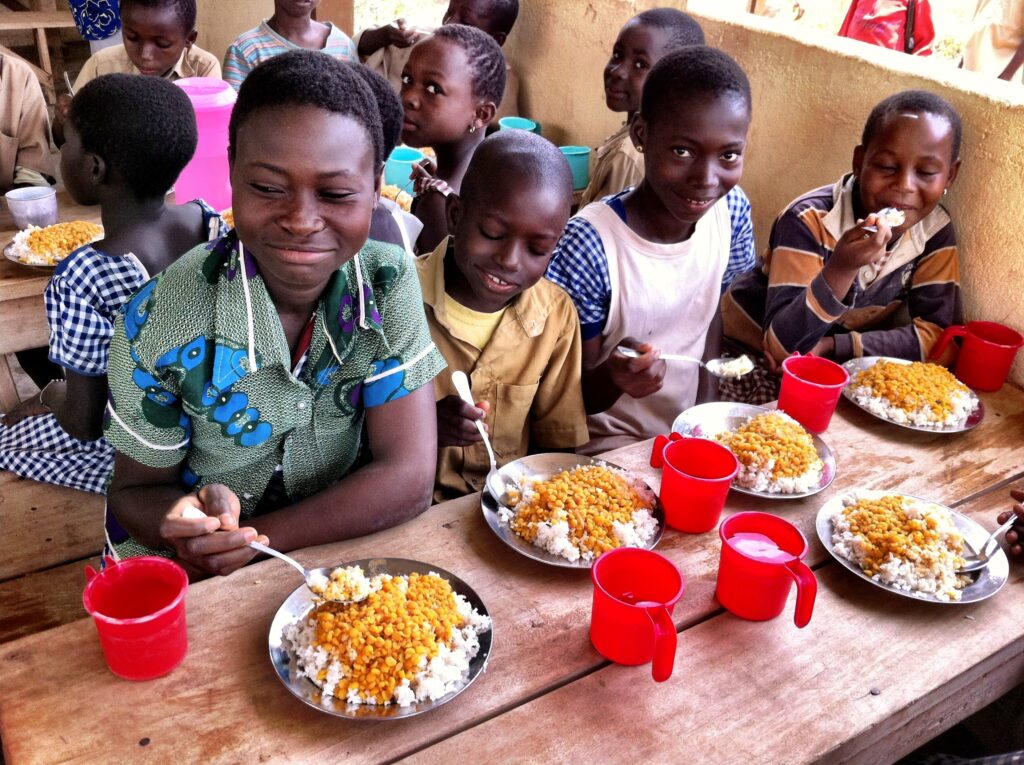 For World Food Day 2017, WFP’s ShareTheMeal joined forces with Google Play to launch the “Apps & Games Against Hunger” collection – Google Play’s first-ever charity collection. 100 percent of the proceeds from the campaign were used to help hungry children affected by conflict and poverty in some of the world’s worst hunger hotspots.