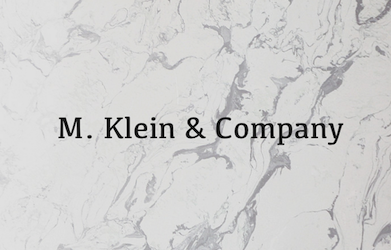 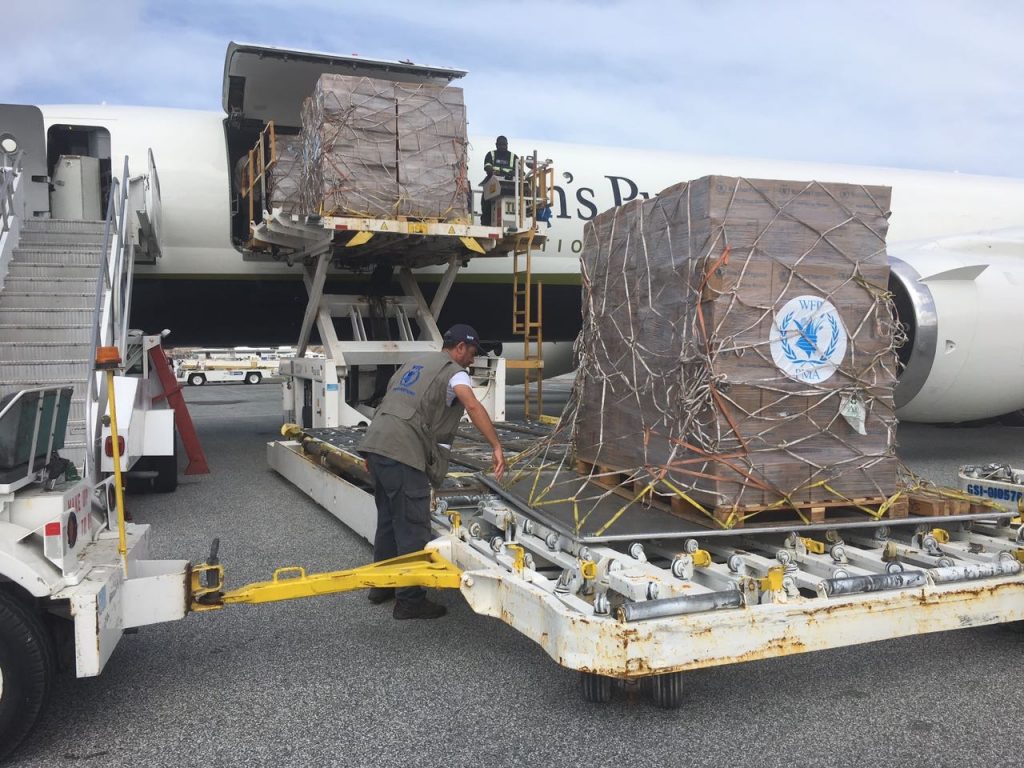 M. Klein and Company, a globally respected strategic and financial advisor to leading companies and governments, has partnered with the WFP for more than a decade. M. Klein began assisting the WFP’s emergency response efforts through assisting in the creation of advanced funding mechanisms for emergency aid in 2006. Most recently, M. Klein generously supported response efforts in the Caribbean region. First, in Haiti, when the country was hit by Hurricane Matthew during its third consecutive year of El Niño-related drought conditions. Again in 2017, the company stepped up in the Caribbean region following the destruction of Hurricanes Irma and Maria. Support to WFP’s work means providing food and telecommunications needs at the onset of an emergency.