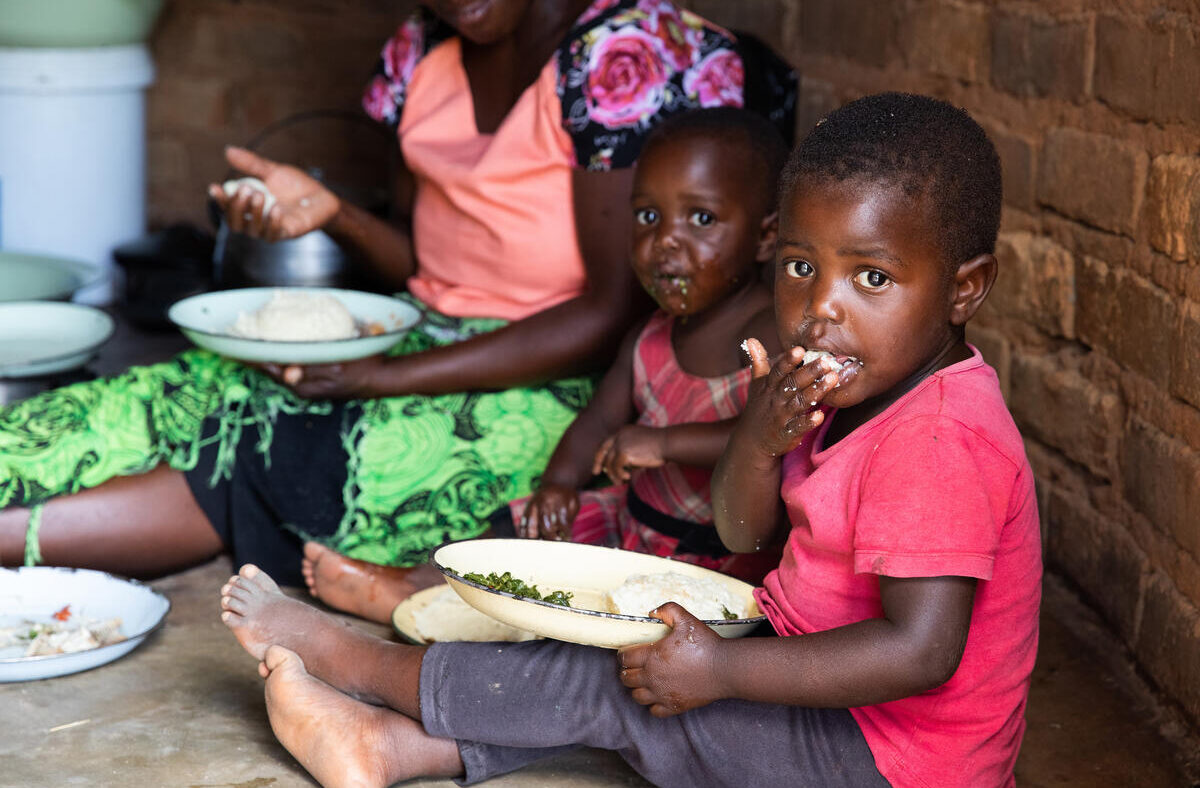 In conflict zones, lack of food is as life-threatening as violence. Unfortunately, global hunger is getting worse, and lots of people feel overwhelmed and powerless to stop it. We’re here to tell you that you CAN make a difference.

Hunger is the world’s most solvable problem…if we work together.

Food connects us all. That’s why we’ve teamed up with foodies from Diaspora communities here in the U.S. to prepare authentic meals from their home countries using the same kinds of ingredients that WFP delivers to more than 120 million people every year.

Just five simple ingredients can start a conversation about how to end world hunger.

What’s in the Box? 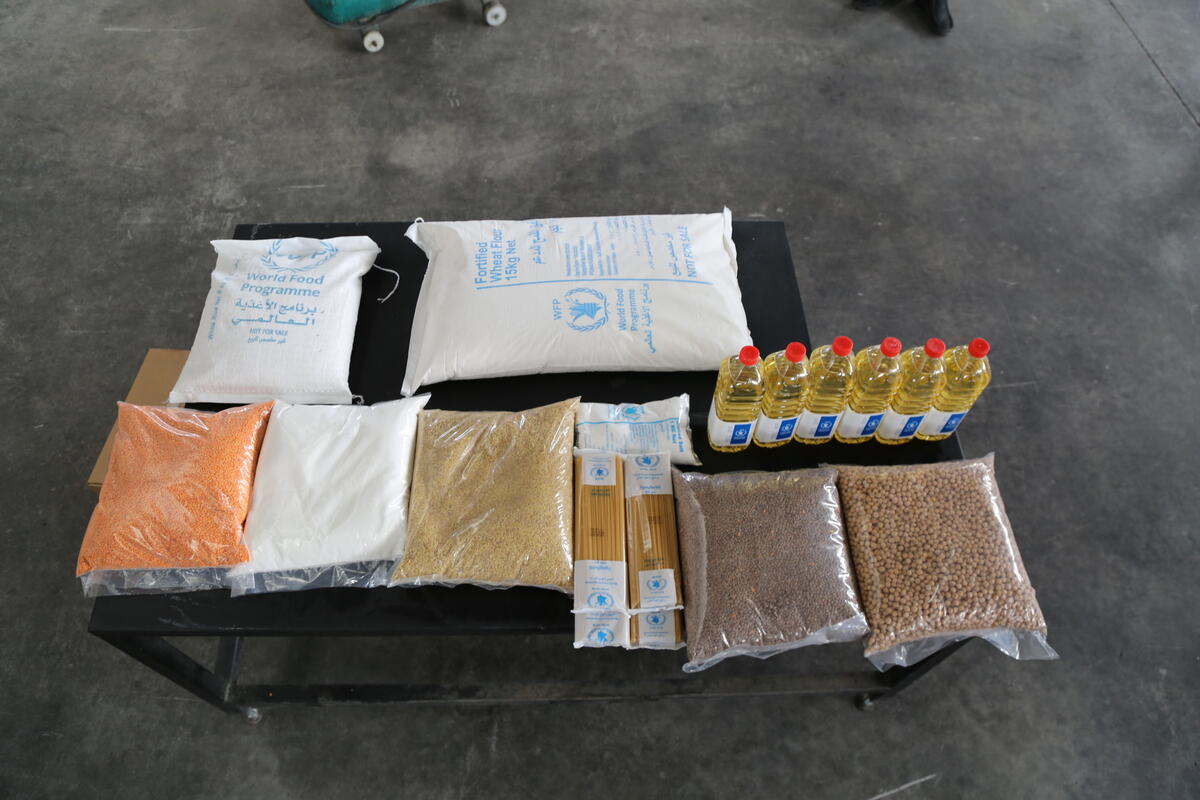 Wheat, barley, oats, rice and corn are the foundation of most meals across every human society. They are highly adaptable to a wide range of cuisines and are relatively easy to cook in emergency settings. WFP distributes either whole grains or flour, depending on the context.  Whatever form they take, grains like these are high in critical nutrients like Vitamins A, B6, C and Iron.

Oil is essential for both its role in the cooking process and in the nutrients it provides. WFP’s oil is fortified with Vitamin D, which help people absorb critical minerals like calcium, magnesium, and phosphate, and Vitamin A, which is necessary for the health of our eyes, skin and immune system. And of course, it provides fat – an essential macronutrient.

This critical ingredient comes in a wide variety including lentils, chickpeas and beans. They are naturally high in nutrients like fiber, iron, Vitamin B and folate, and they contain about twice as much protein as whole grains. This makes them one of the most affordable and accessible sources of protein in low-income countries. They are also shelf-stable for long periods of time, making them a staple food for communities facing the most extreme levels of hunger.

Like oil, salt is mostly important for its role as a delivery method of Iodine, which is especially critical for pregnant women, breastfeeding mothers and infants. Our bodies need iodine to produce a wide range of hormones, but the human body doesn’t produce it naturally, so we must get it from food.

Our bodies need one type of sugar, called glucose, to survive. Glucose is the number one food for the brain, and it’s an extremely important source of fuel throughout the body. Some sugars are found naturally in foods, such as fruits, vegetables, and milk, but if you don’t have access to these, you need to supplement in order to build fat and gain energy.  And, like salt, it enhances flavor, which is especially important for children’s meals.

A diaspora is simply a large group of people who’ve moved from their country of origin to another country or countries, whether by force or by choice. These groups of people maintain their cultural traditions in their new homes through rich expressions including language, art, and – of course – food. Sharing family recipes with one another is one of the most fundamental ways humans connect with each other. That’s because food carries history with it. By sharing a meal, we can deepen our understanding of the challenges people have faced along the way.

Conflict is the #1 driver of hunger in the world. It forces families from their homes, destroys economies, ruins infrastructure and makes food nearly impossible to find or afford. Where there is conflict, there is hunger. And where there is hunger, conflict often follows. Today, nearly 60% of the world’s hungriest people live in conflict-affected areas. WFP was awarded the 2020 Nobel Peace Prize for its efforts to combat hunger, its contribution to bettering conditions for peace in conflict-affected areas, and for acting as a driving force to prevent the use of hunger as a weapon of war.

On January 27th, we’ll unveil our three chefs, and they’ll describe in their own words how hunger has affected their home countries. They’ll be coming to you directly from their kitchens, cooking a meal using the same main ingredients in WFP’s Food Box. Hint: The chefs hail from Ethiopia, Afghanistan, and Ukraine. Watch the trailer and stay tuned for more content!

Yes! We serve millions of people in over 120 countries and territories every year. Staple ingredients like the ones used in Recipes for Peace are the same kinds that we distribute to people facing the most extreme levels of hunger. But our food programs include a wide range of offerings depending on the context, culture, and demographics of the community. Check out all the types of food we provide here.

How can i get involved?

For just $75 dollars, you can send a box with enough food to feed a family of five for a month. Your generous support will help save lives and rebuild pathways to peace.

If you want updates about what’s happening in the fight against hunger, sign up for our emails today.