6 Troubling Facts About the Looming Famine in Yemen

After four years of conflict and destruction, Yemen is teetering on the brink of famine. The country’s humanitarian crisis has become the largest on the planet.

Right now the World Food Programme (WFP) is providing food assistance in one of the most challenging environments imaginable.

Here’s what you need to know:

See the latest updates on the situation in Yemen. 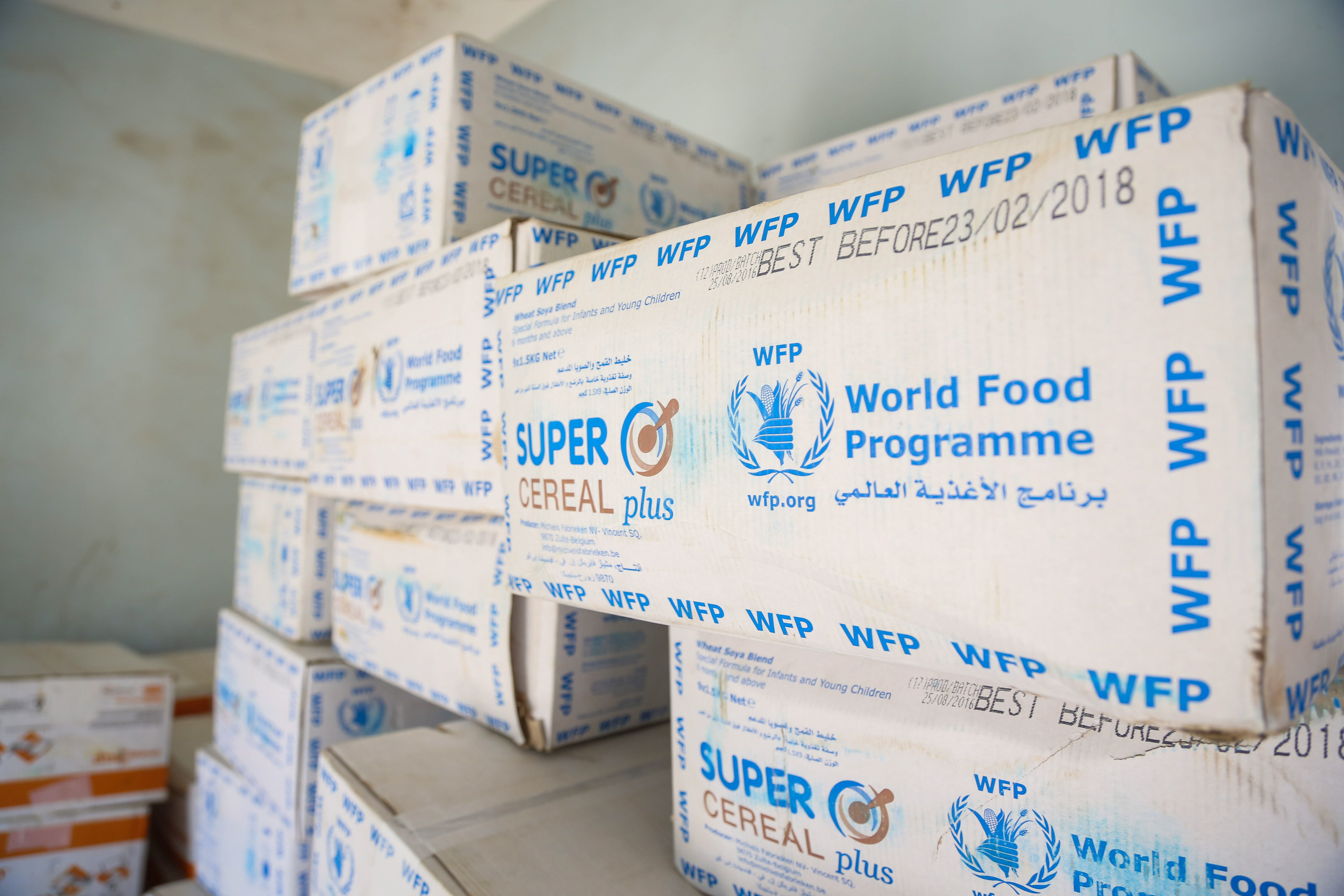 Nutritional supplements, Super Cereal Plus and Plumpy’Sup, which are distributed to mothers and children at Alaghmoor Health Centre in Manakha City.

WFP’s Response to Famine in Yemen

Over the course of October 2017, WFP reached 7.2 million people with food assistance. Because of financial constraints, however, only about half of these people are receiving full rations, while the rest receive smaller rations that cover 60 percent of their monthly needs.

WFP has been gradually scaling up to provide specialized nutritious foods to 1.8 million people, including children between 6 months old and 5 years old, as well as nursing and pregnant mothers. If all malnourished children had access to timely treatment and care, their full recovery would take only a few months.

In response to the cholera response led by the World Health Organization and UNICEF, WFP is using its logistical expertise to set up diarrhea treatment centers and oral rehydration centers, as well as providing IT support and transporting medical and humanitarian supplies. As of late July 2017, the agency was also providing food assistance for patients and caregivers in more than 100 treatment centers.

WFP distributed wheat flour to the most deprived families in an area with one of the worst malnutrition rates in Yemen.

Unfortunately, WFP’s Yemen operation is only 40 percent funded as of November 2017, despite generous contributions by the U.S. government. WFP cannot continue its work without the support of people like you.