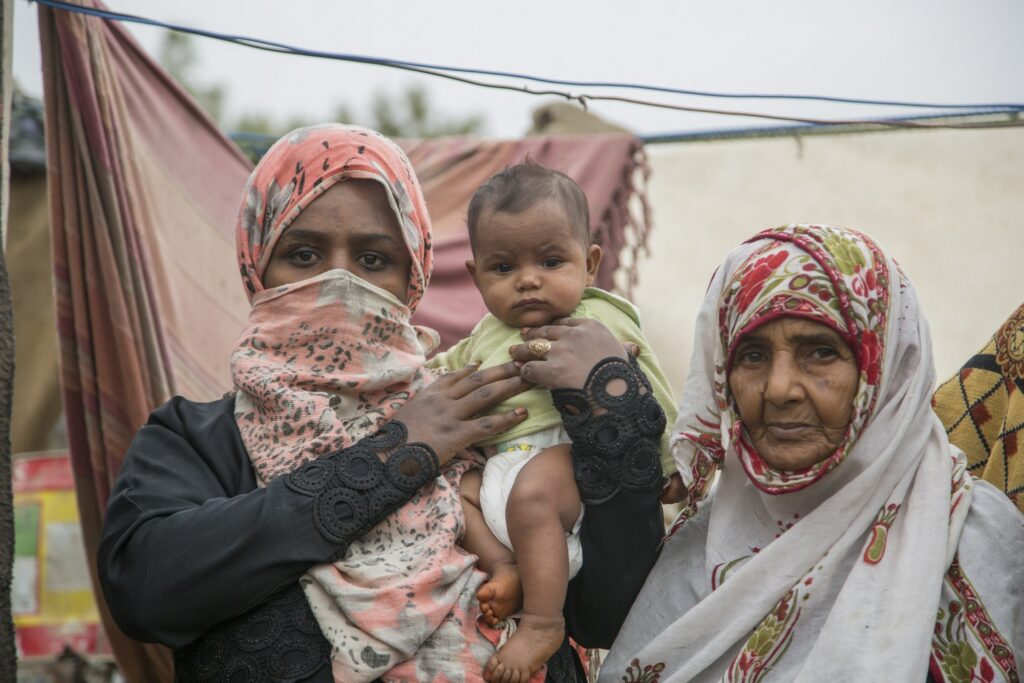 9 Things To Know About Hunger And Poverty In Yemen

Last week the government of Yemen abruptly collapsed as rebels and militants continue to gain power—creating a hotspot for terrorism and violence. U.S. security experts are warning that chaos and civil war may engulf the already unstable nation.

So how critical is the situation? Here’s what you need to know:

1. Yemen is the poorest country in the Arab world.

Half of the population lives on less than $2 a day without access to clean water and proper sanitation.

Each day, a total of 10.6 million men, women and children in Yemen struggle to find their next meal—that’s more than the entire population of New York City.

3. Child malnutrition rates in Yemen are among the highest in the world.

Roughly half of all Yemeni children under the age of 5 are stunted, which means their mental and physical potential will never be realized.

4. Chronic hunger is both a cause AND a symptom of the country’s escalating political and religious violence.

Analysts attribute Yemen’s growing instability to a rising number of under-nourished communities with few prospects or recourse. In fact, nearly three-fourths of the country’s youth are unemployed. Terrorist groups have started to recruit fighters with food.

More than two-thirds of Yemen’s population lives in remote areas that lack access to markets or social safety nets.

Because Yemeni girls are often taken out of school to marry young or care for relatives, school attendance and graduation for women are far lower than rates for male counterparts.

7 . Approximately 49% of Yemeni women are illiterate.

This education gap perpetuates the cycle of poverty by crippling a woman’s job prospects and lifetime earning capacity. In fact, the World Economic Forum named Yemen the worst country for gender equality.

8. The United Nations World Food Programme (WFP) is already on the ground delivering hope to communities suffering from poverty and hunger.

Over the next two years, WFP will reach roughly 6 million Yemenis with life-saving food, including fortified products for mothers and babies, as well as school meals for children. WFP is also working on long-term sustainability projects like rainwater conversation and irrigation.

9. Around 60% of WFP’s food assistance in Yemen is purchased locally.

This homegrown approach not only boosts local economies, it saves critical time and money on transportation and shipping.

None of this would be possible without your support.

WFP—and its operation in Yemen—is entirely funded by voluntary donations. We need your continued dedication and generosity to reach more families in need as the situation deteriorates.

To learn more about WFP’s operation in Yemen, click here.

Your support helps WFP deliver lifesaving food to the most vulnerable people in conflict zones around the world.