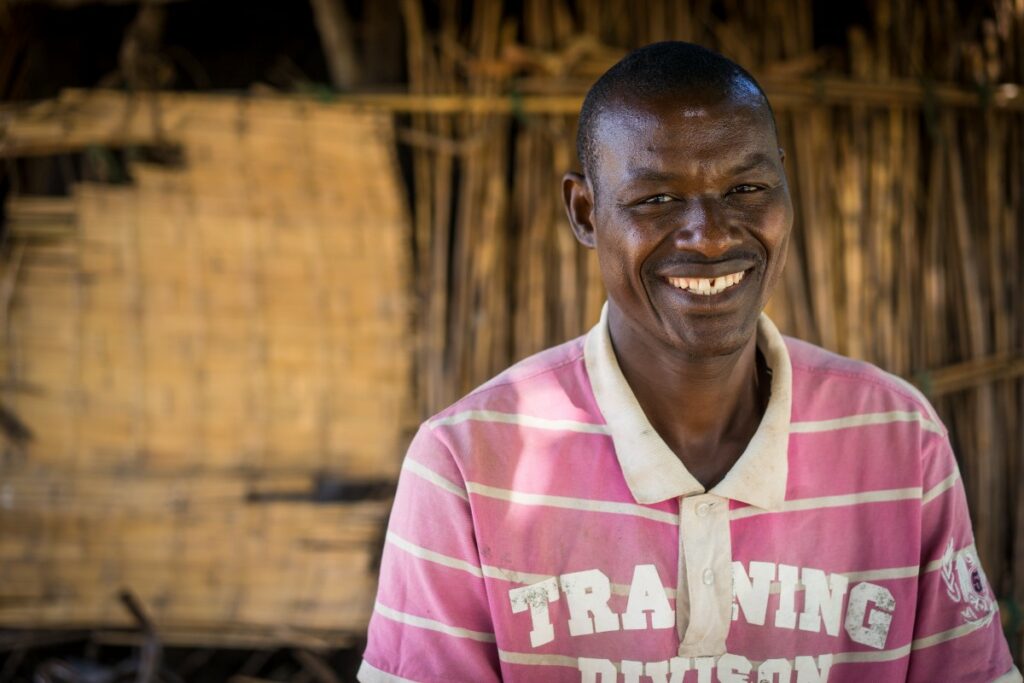 Bram Mussa Rescued Over 100 People With a Single Canoe

Bram Mussa lives in Masangano, a small village hit hard by Cyclone Idai in Malawi. That night, most of the villagers could not escape the havoc the storm wreaked. Under heavy rains and winds, Bram took the only canoe available in the village and brought to safety more than 100 men, women, and children.

“I did not sleep that night. I all I could think of was rescuing as many people as I could, ” he said.

Since the rains had cut any land access to safer grounds, Bram and a group of men ferried people back to the only school in the village. Ruthie Banda, a mother of four children, was among those saved from the storm. 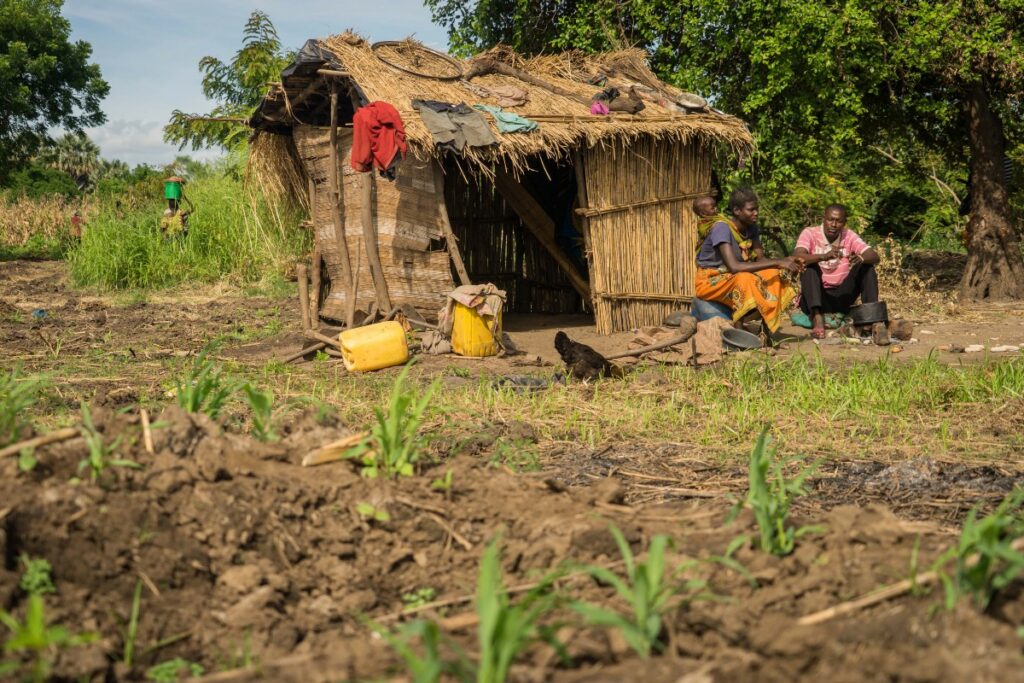 The pile of mud on the foreground is all is left of Ruthies’s house. On the background, Ruthie’s temporary house made of straw and grass.

“It rained for three days non-stop, and I could see cracks forming on the walls of my one-room mud house,” says Ruthie. “On the third day, in the middle of the night, water started entering the house…

“I could not open the door and there was no window. We were trapped.”

“The water level rose up to our elbows. My husband and I were carrying our children in our arms, screaming for help. Thankfully, Bram and the other men came to pick us up by boat and took us to the school where our neighbors were.” Her house collapsed minutes after the family was rescued. 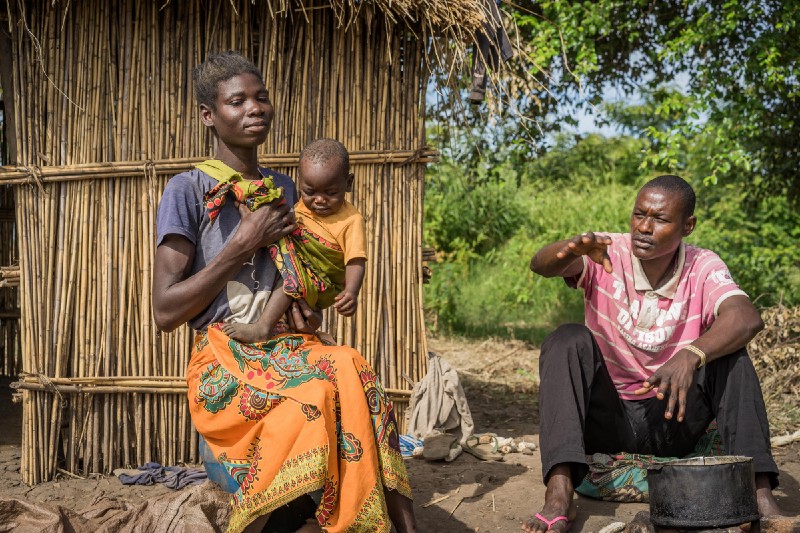 Ruthie and Bram reminiscing about the night of the floods.

In the days following the storm, displaced families started to realize the extent of the damage. Most of their crops — which were about to be harvested — had been washed away by the floods. Some houses collapsed, particularly those built with traditional mud bricks, and water flows had taken all their belongings to the nearby river. 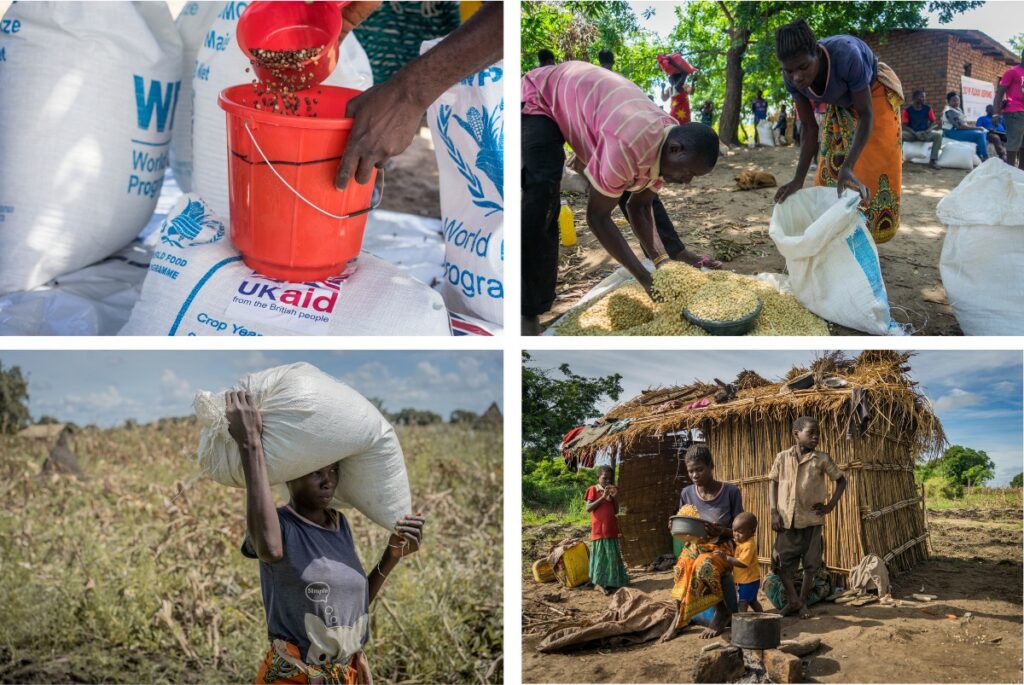 Ruthie getting food at the distribution site.

Mansagano is still cut off from the mainland, and the village is only accessible by boat. As part of the Floods Response Plan, the World Food Programme (WFP) is distributing food to affected communities by road or boat. The assistance is planned to continue for three months .

“I have lost everything, and it will take us some time to rebuild a new house, maybe on higher ground,” says Ruthie. “In the meantime, at least the food I receive will help feed my children for a while.”

Here is Ruthie in her own words:

More than 3 million people like Ruthie have been affected by Cyclone Idai across Malawi, Zimbabwe and Mozambique. Get the latest updates here.

This story was written by Badre Bahaji and originally appeared on WFP’s Insights.