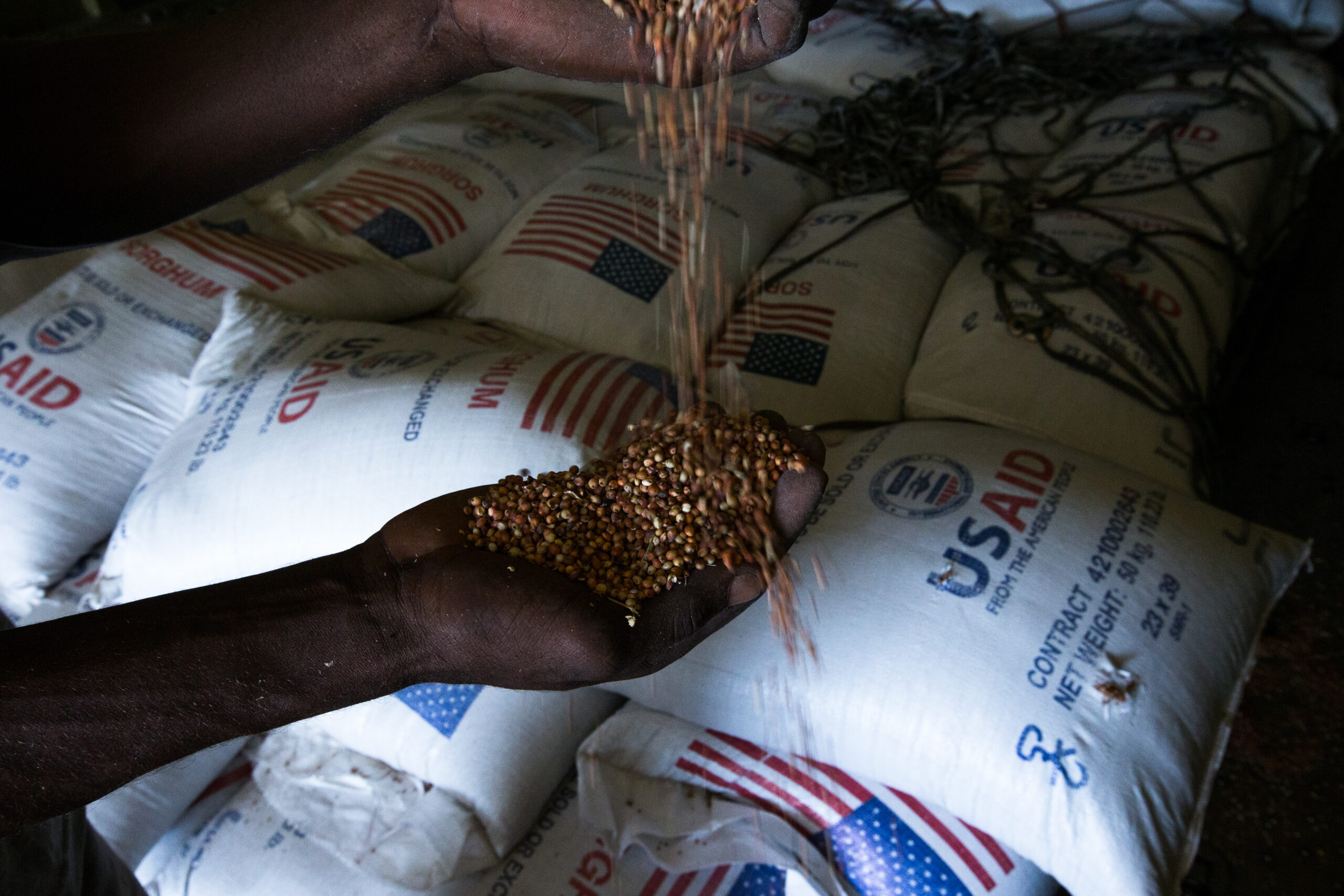 Here’s A Quick Crash Course: What Really Causes Famine Around The World?

This crash course focuses on two events with which the United Nations World Food Programme (WFP) is all too familiar: drought and famine.

The video below—produced by acclaimed author and YouTube sensation John Green—breaks down the root causes of drought, a natural weather phenomenon, and famine, which is almost always the result of human activity.

There are a lot of factors that cause food shortages to strike and hunger to ensue.

For example, harmful government policies such as Stalin’s collectivization program can cause mass starvation. Market failures like when there’s enough food in the market but people simply can’t afford it, can also trigger a famine. Droughts and natural disasters can exacerbate hunger, especially among those at the bottom of the food chain, but more often then not it’s human driven phenomenons such as food price spikes which cause widespread food insecurity.

John Green teaches us a little bit about drought, which is a natural weather phenomenon, and famine, which is almost always the result of human activity. Throughout human history, when food shortages strike humanity, there was food around. There was just a failure to connect those people with the food that would keep them alive.

This connection between drought and famine is critical to the U.N. World Food Programme’s work.

As the world’s largest humanitarian agency fighting hunger, the U.N. World Food Programme builds upon this knowledge to connect people with the resources that will keep them alive and help them thrive, ultimately, making famines a problem of the past.

Learn more about how WFP fights famine around the world.