Skip to content
Home > Newsroom > Everything You Need to Kn... 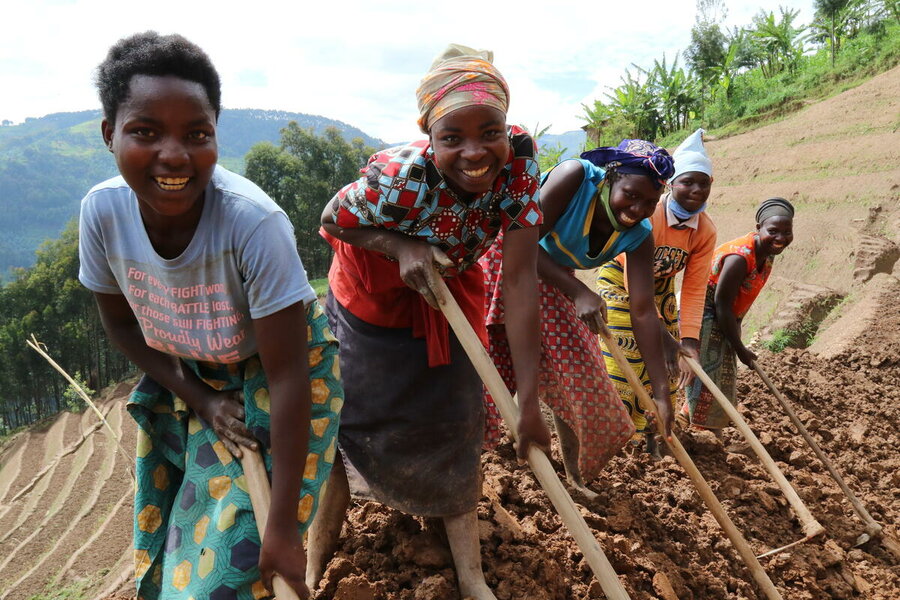 Everything You Need to Know About Food Systems: How They Can Avert Famine and Help End Hunger

Earlier this month, the UN’s SOFI report (or The State of Food and Nutrition in the World 2021), confirmed the United Nations World Food Programme’s (WFP) worst fears — up to 811 million people went hungry last year as the combined effects of conflict, climate extremes and the coronavirus pandemic pushed a further 161 million into food insecurity. Pockets of ‘famine-like’ conditions, identified in countries such as Yemen, Madagascar and South Sudan, are also expected to affect up to 584,000 people this year.

This all adds urgency to the UN’s three-day ‘pre-summit’ in Rome that began today ahead of the main food systems summit that will take place alongside the UN General Assembly in New York in September.

Representatives of the world’s 500 million small-scale farmers as well as refugee communities, governments, NGOs, UN agencies, the private sector, corporations, universities and think-tanks will hold conversations on school meals, nutrition and supply chain, among other topics.

Read on to learn the basics on food systems

What Are Food Systems?

In a nutshell, it encompasses everything from ‘farm to fork’— it’s about having a broader picture of how we produce, transport, process and consume food. For example, take flour:

Then There Is the ‘People Factor’

Who is planting that seed? Who’s harvesting, who’s consuming? The process behind the moment food is consumed ranges from rehabilitating soil to planting seeds to taking the environmental impact into account. 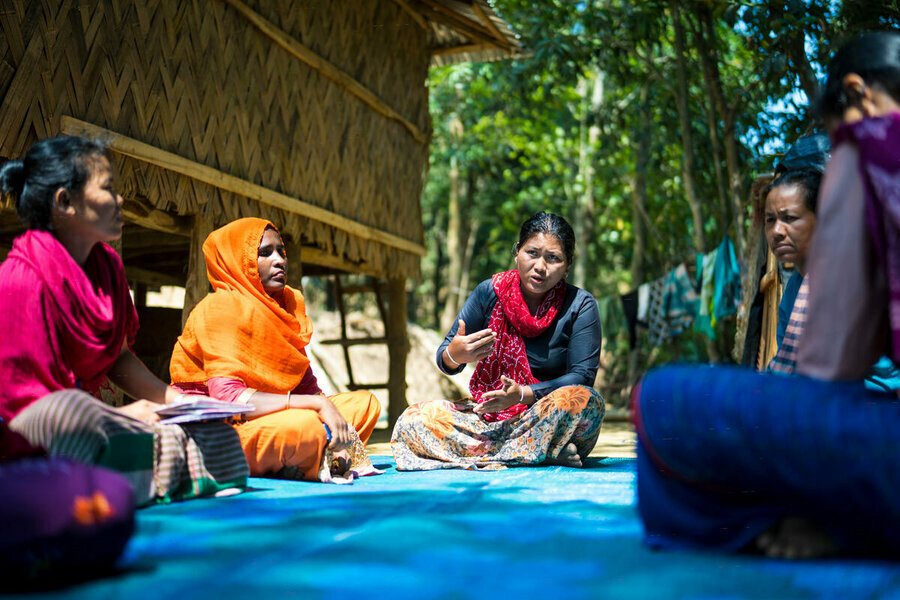 Bangladesh: Taimy Chakma, a mother of four, speaks to a women’s support group in Cox’s Bazar. Last year, she completed two years of training with the U.N. World Food Programme and now runs her own business.

Why Are Food Systems so Important?

The U.N. World Food Programme currently seeks to save and change the lives of 115.5 million people in more than 80 countries. Conflict remains the biggest driver of hunger, followed by climate change and the coronavirus pandemic. Food systems have a key role to play in ensuring people have regular access to nutritious food despite these factors. 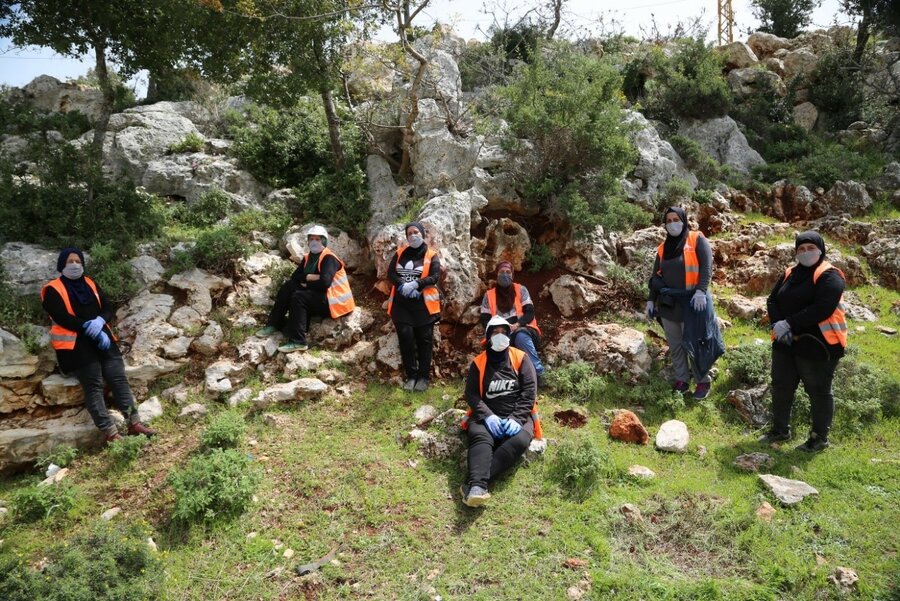 Huge increases in human population and food production over the past 50 years are exhausting the replenishment of natural ‘eco-services’ like rivers and aquifers, healthy topsoil, forest lands and our oceans.

Sewage, plastics dumping and food garbage all affect our natural ecosystems and erode the building blocks of our food production.

What Is the U.N. World Food Programme’s Role in Food Systems?

With our partners, we ensure food systems provide adequate, safe and nutritious foods while empowering people with the skills and resources to prepare for shocks.

What can the rest of us do?

Learn more about the UN’s pre-summit event in Rome and click here to sign up to events.