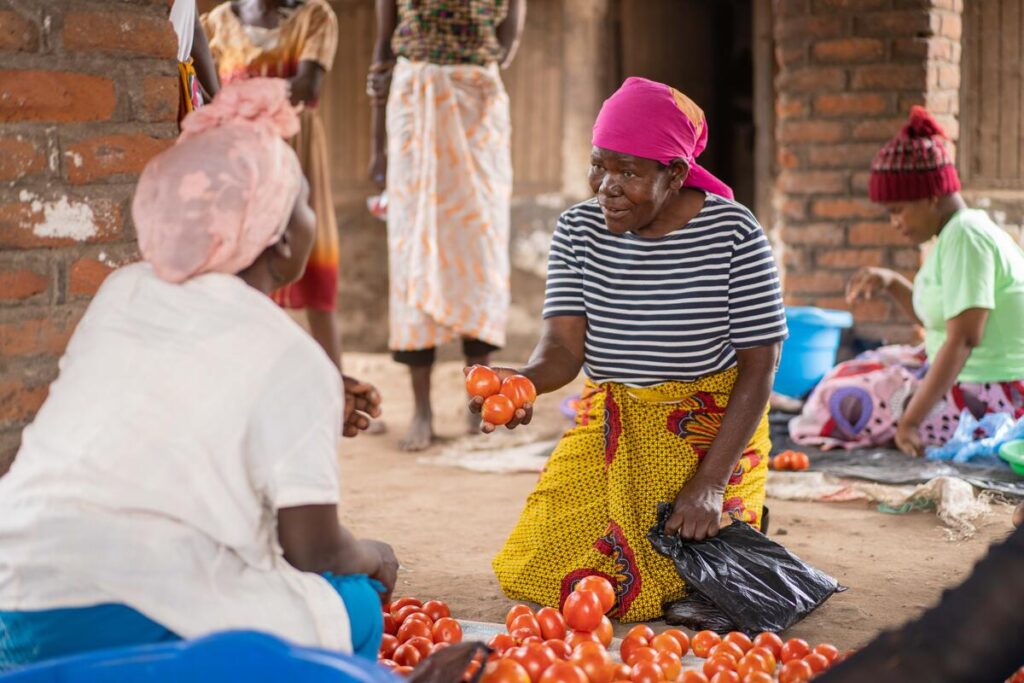 When the COVID-19 pandemic struck early in 2020, fear began to mount around global food supply chains. Food shortages at supermarkets in the United States prompted early fears of food price spikes and parallels were quickly drawn to the 2007-08 crisis.

But despite those fears, global agricultural trade did not grind to a halt during the pandemic and the prices of staple foods like corn, wheat and rice remained stable. Food prices even fell slightly early in the pandemic and today, there is no food shortage taking place at the global level.

Yet, food prices have surged to levels not seen since July 2011. The U.N. Food and Agriculture Organization (FAO) Food Price Index—a measuring stick for the price of commonly traded global foods—rose nearly 3 percent between September and October, reaching levels 31 percent higher than this time last year.

So, what is driving the current rise in food prices and how does it affect the world’s most vulnerable people? 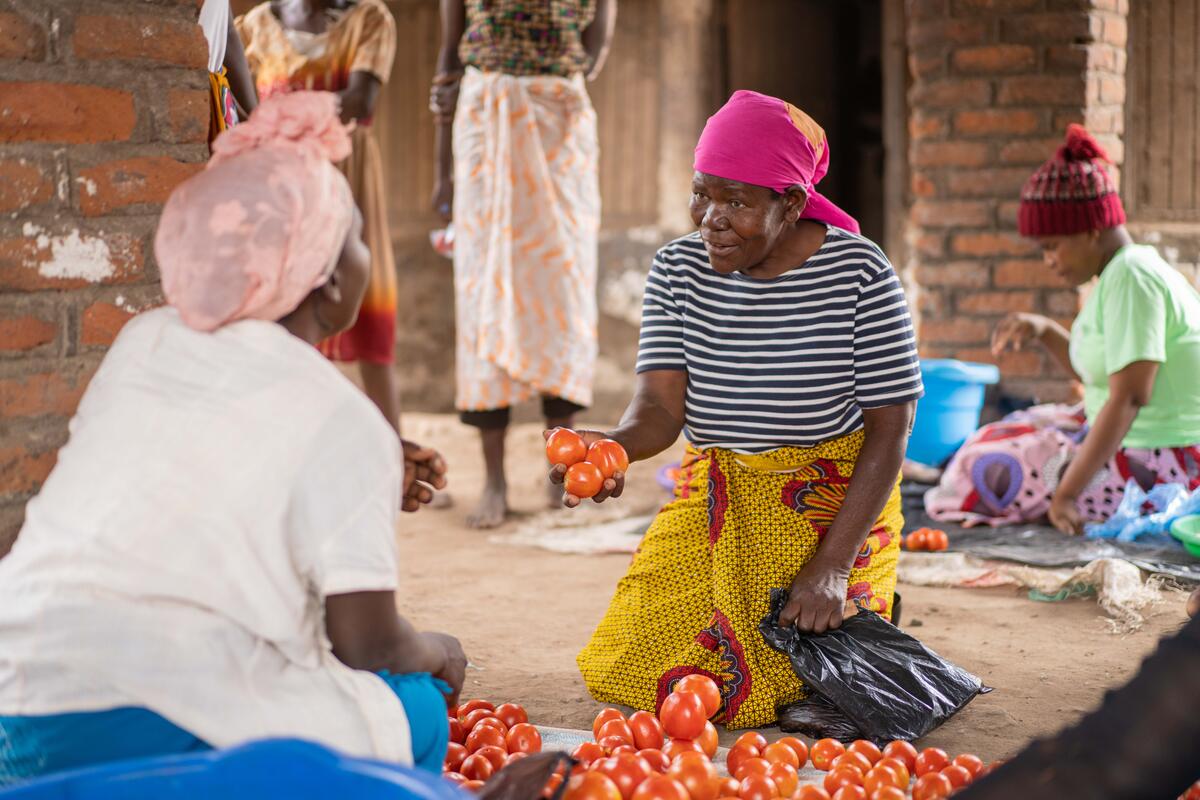 Only 20 percent of food supply chains in Africa and South Asia operate like they do in the United States, with commercial farmers providing food through channels destined for modern supermarkets. Instead, food is largely provided by small-scale farmers moving food through informal markets, relying on a complex network of small businesses.

While these supply chain issues never stopped food trade outright, backups and slow-downs are still happening at border crossings due to pandemic-related restrictions. For ships that were forced to dock in the closest port during COVID-19 lockdowns, the painfully slow process of realigning with supply chains is driving up prices.

As the demand on shipping has increased, some major economies are also beginning to roar back to life which puts added pressure on supplies. A heavy demand for meat, especially from major food-importing nations, has driven up prices on animal feed grains like corn and soybeans. As drivers return to the roads in the United States and Europe, the demand for biofuels is picking up swiftly too. 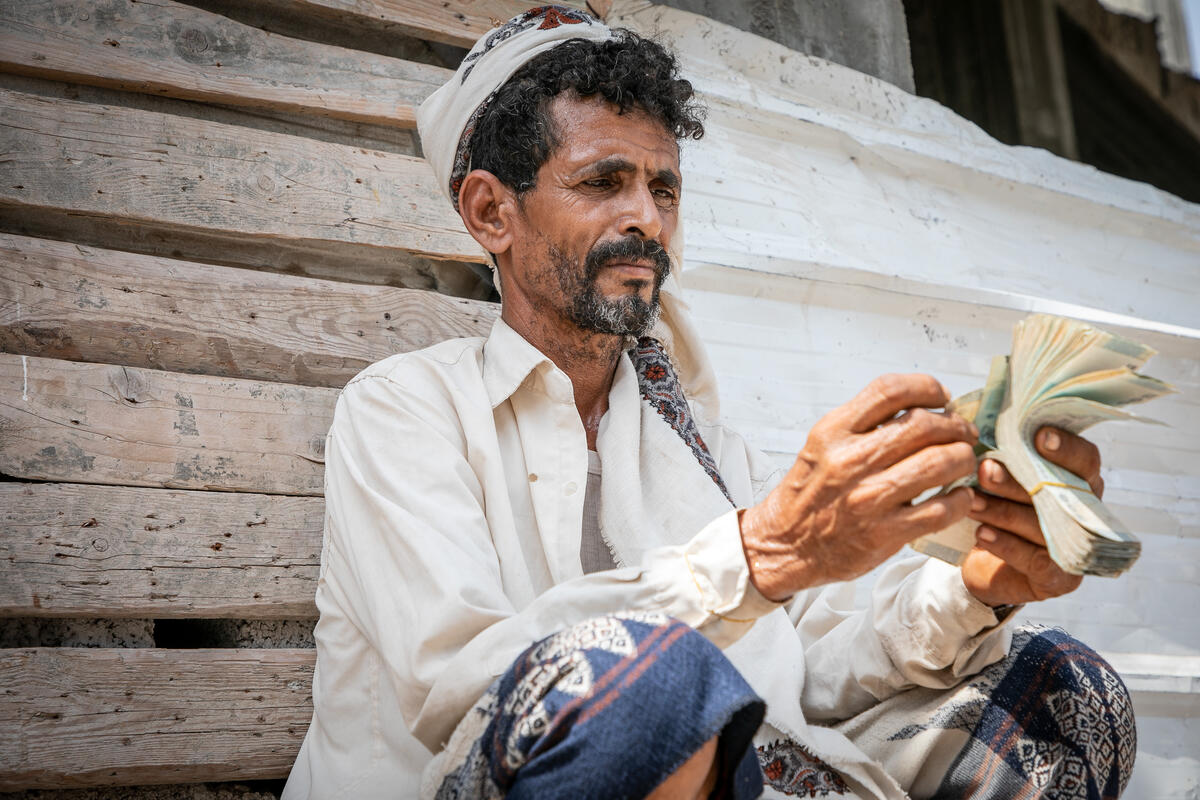 Market indications of steady demand across each of these food, feed and fuel sectors are signals to traders that further price increases may be in store. This has led to speculative buying which, in an ironic cycle, pushes prices up higher.

All these economic dynamics are playing out against a background of an intensifying climate crisis that stokes fears of yield and production losses: 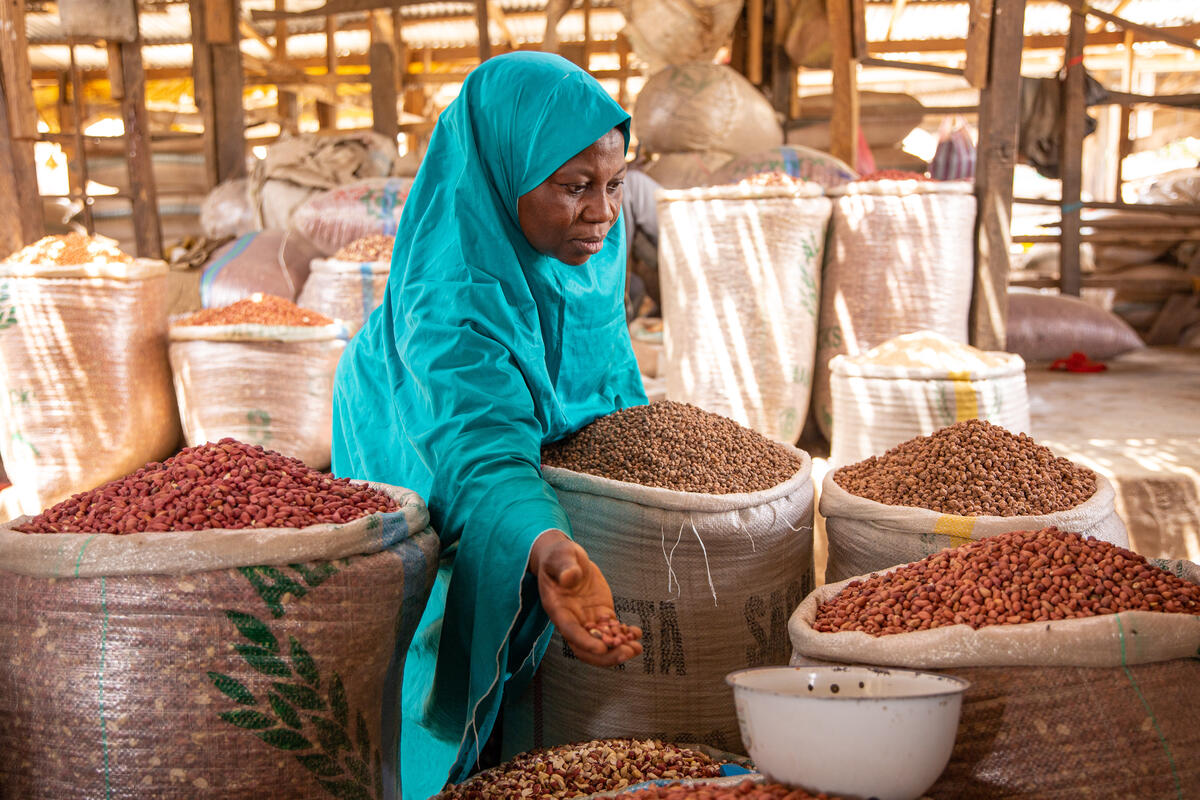 In 2020, the global economy contracted by approximately 5 percent, resulting in the shedding of the equivalent of 500 million full-time jobs, many of them in the informal economy in developing countries. Income and livelihood losses have come to define the COVID-19 era.

Lingering supply chain challenges, increased demand from major markets and weather-related production losses could spell disaster for vulnerable populations around the planet. While the last food price crisis was driven by supply shocks alone, this present crisis is one of both supply and demand.

With nearly 45 million people at risk of slipping into famine—and at least 600,000 already experiencing those conditions—the next year could prove to be a dangerous tipping point for global prosperity and stability.

Chase Sova is senior director of public policy and thought leadership at World Food Program USA. He is also a non-resident senior associate with the Global Food Security Program at the Center for Strategic and International Studies (CSIS) in Washington, D.C. An earlier version of this article originally appeared on the CSIS Commentary site.