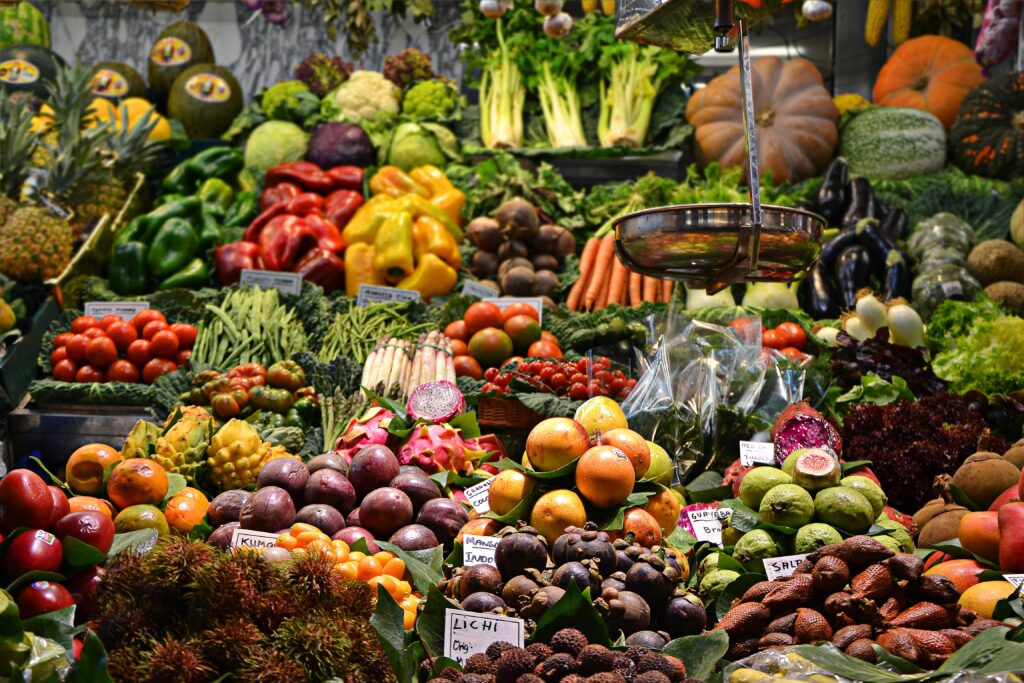 Food Waste, Climate Change and Hunger: A Vicious Cycle We Have the Power to Break

We’ve all been there: You get home from a restaurant and realize your leftovers are still on the table. Or you open your fridge to find soggy spinach and some moldy hummus. Wasting food never feels good – we know it’s a valuable resource that millions go without. Today, we’re calling attention to the impact of food waste on our environment.

There are two important (and big) numbers to keep in mind when talking about food loss and waste (here’s a primer on the difference between the two):

That’s hard enough to fathom, but it gets even more complex when we consider how food waste relates to climate change.

Lost and wasted food might not seem like humanitarian issues, but they are. The way we use – or don’t use – our food contributes directly to the health of our global climate and the food security of millions of people. How?

When we lose and waste food, we still use all the energy, water, land, supplies and human energy it takes to grow, store, harvest, transport, package and sell it. Then, when food gets thrown away, it rots, producing methane – an especially dangerous greenhouse gas.

From farms to fridges, our food generates emissions every step of the way. 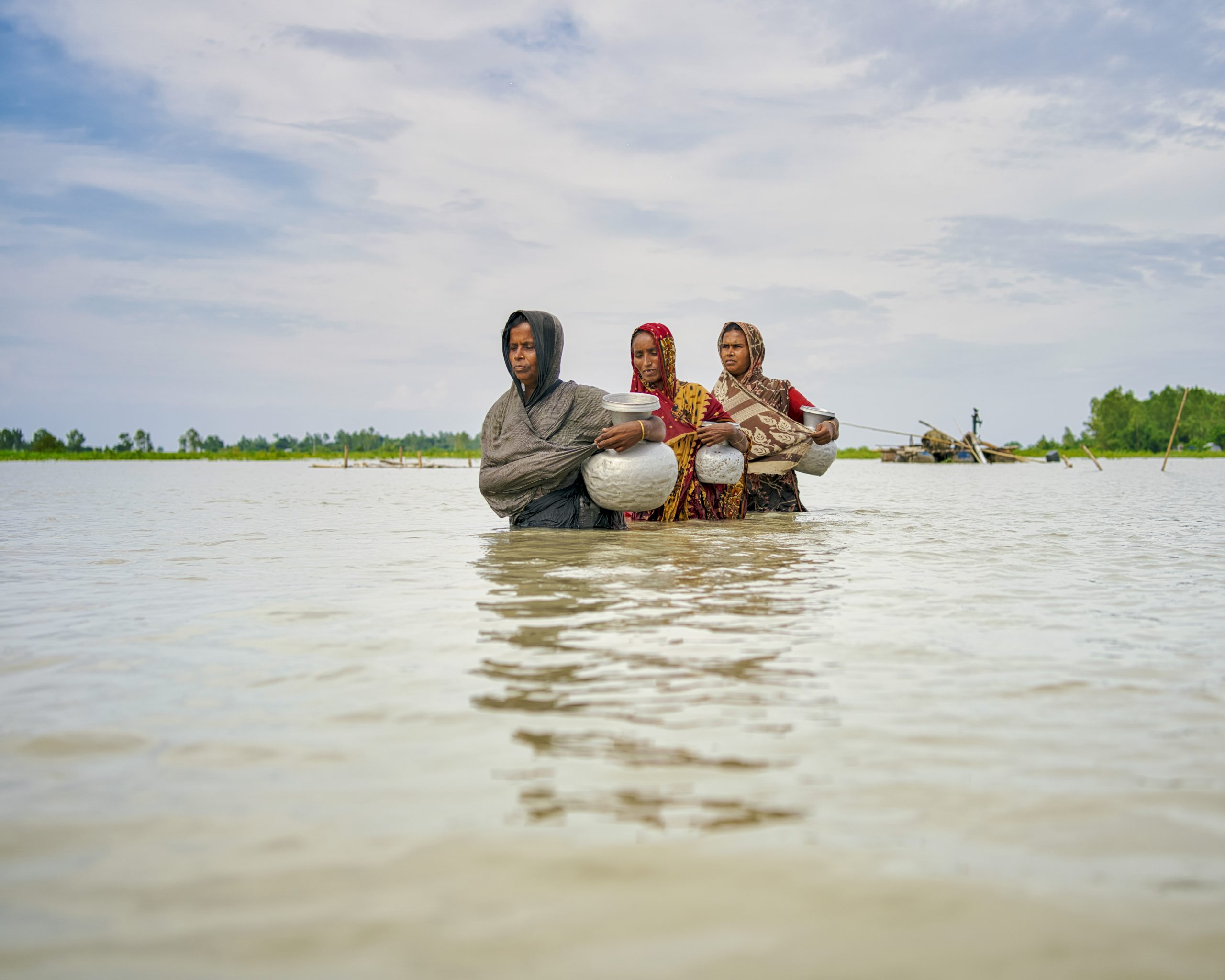 Bangladesh is vulnerable to natural disasters and the effects of climate change. Between 30 and 50 percent of the country suffers severe climate shocks every year.

Wasting and losing perfectly edible food means wasting and losing the valuable, finite resources used to make it. In the end, the hungriest, poorest people suffer the most, because they don’t have food to spare in the first place. 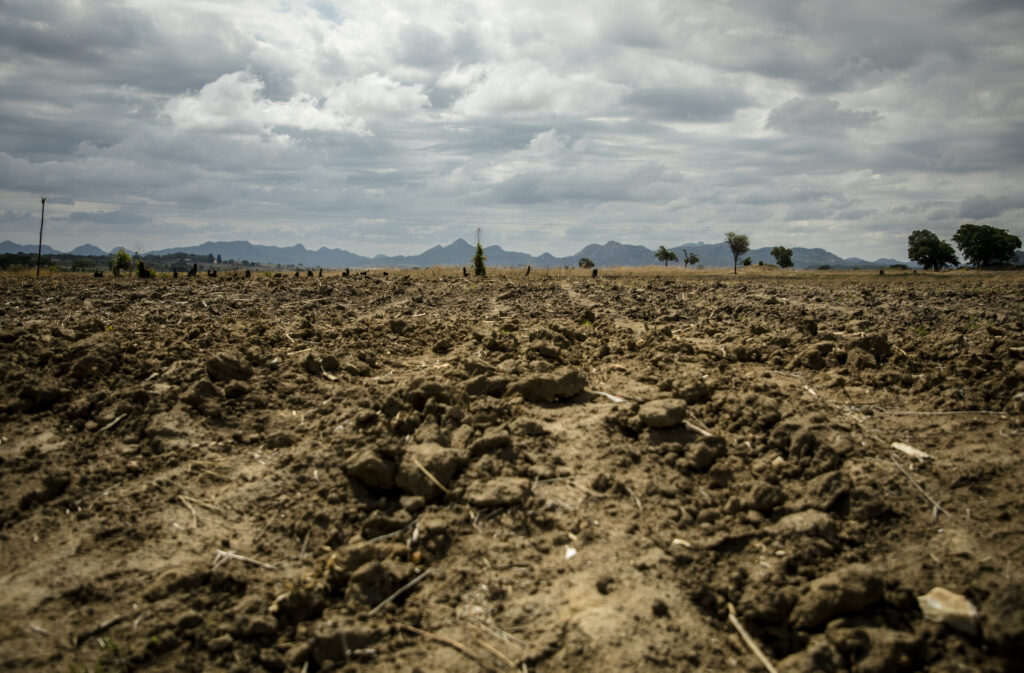 Hotter than normal temperatures and nearly no rain have led to drought in Zimbabwe and caused thousands of acres of corn fields to dry up, sending even more people into hunger.

We’re locked in a pretty nasty cycle when it comes to food waste, climate change and hunger.