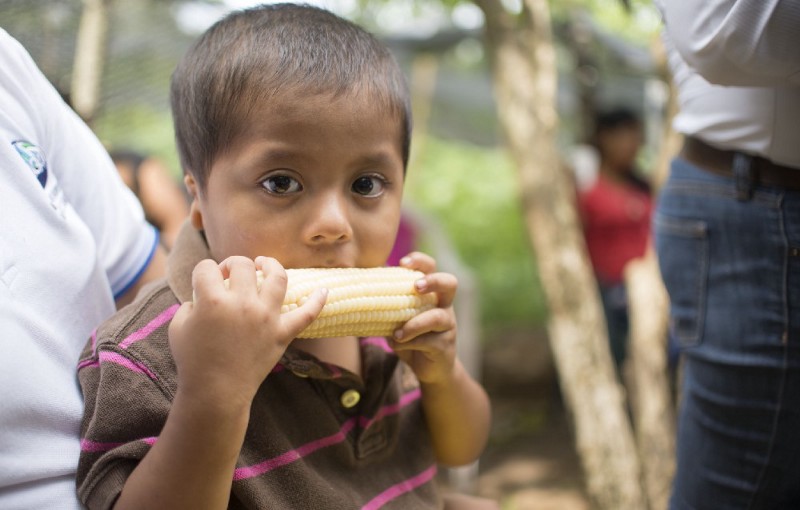 Forced to Leave Their Homes Because of Climate Change

As the 2018 United Nations Climate Change Conference is being held in Katowice, Poland, we look at how communities in the Central American Dry Corridor are forced to choose: adapt to a changing climate, or leave. 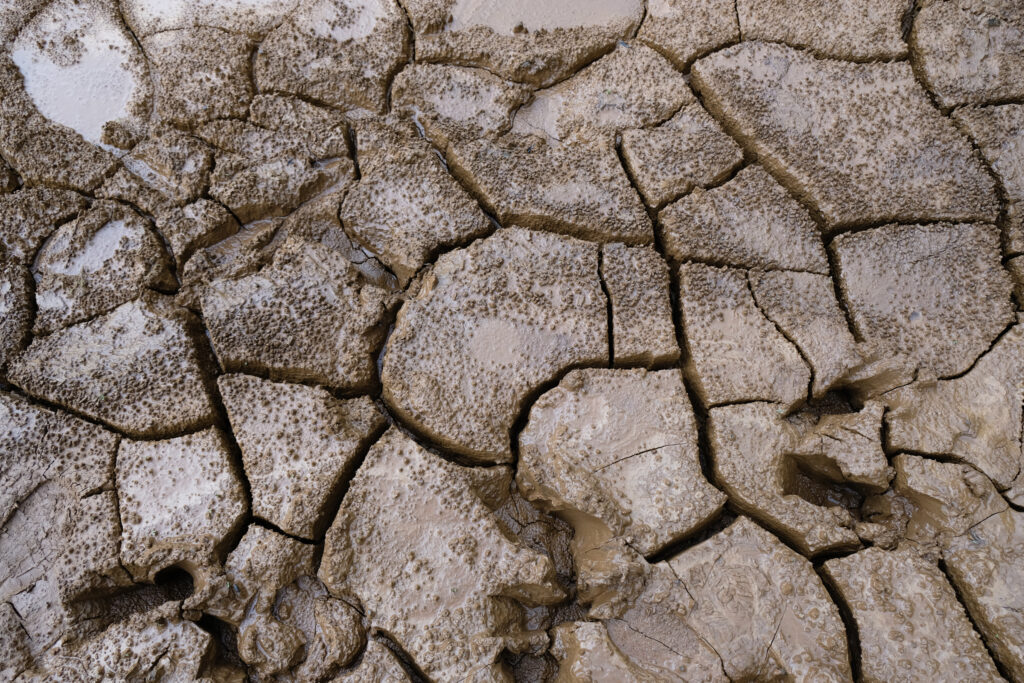 Looking around, the landscape is a patchwork of yellow and brown. The earth is parched and, on corn stalks, small ears of corn are withering without having had the chance of fully developing.

This is the Dry Corridor, a region that covers the length of Central America, from southern Mexico to Panama.

Here, corn means life for farmers. But this crop, like the other basic foods of the region, depends largely on rain, and it has not rained enough in recent years.

Here, what Sir David Attenborough described in his speech to COP 24 as “humanity’s greatest threat in thousands of years” is already too real. 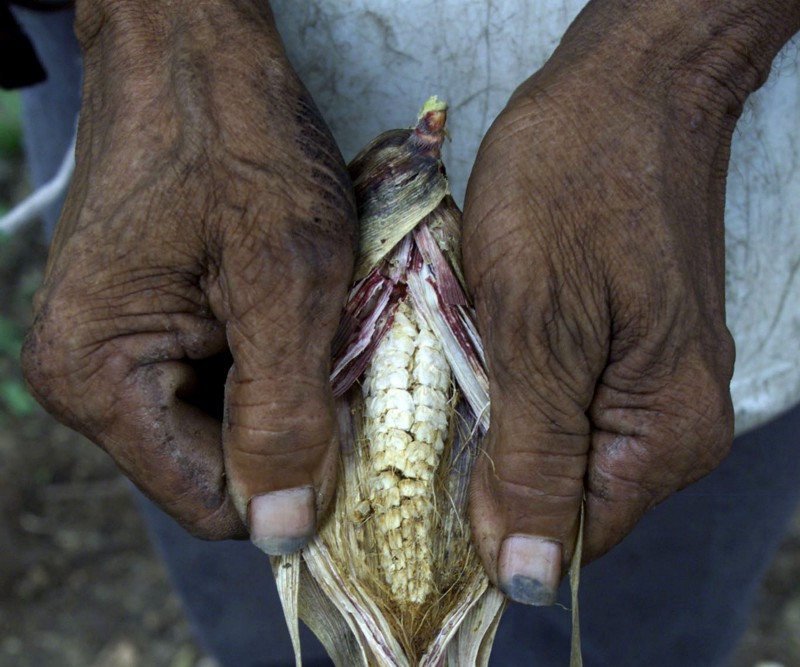 The drought can lead to a total loss of basic crops of corn and beans.

Under the influence of El Niño, the period of intense heat between harvests – that normally did not exceed 20 days – now lasts up to 50. In 2018, below-average rains during June and July led to losses of nearly 700,000 acres of beans and corn, affecting more than 2 million people in Guatemala, El Salvador and Honduras.

“The prolonged drought can lead to losses of up to 100 percent,” explains Marco Antonio Mérida, field monitor with the World Food Programme (WFP) in the area.

As if the weeks of drought weren’t terrible enough, tropical storms that caused deadly flooding and landslides followed in October. 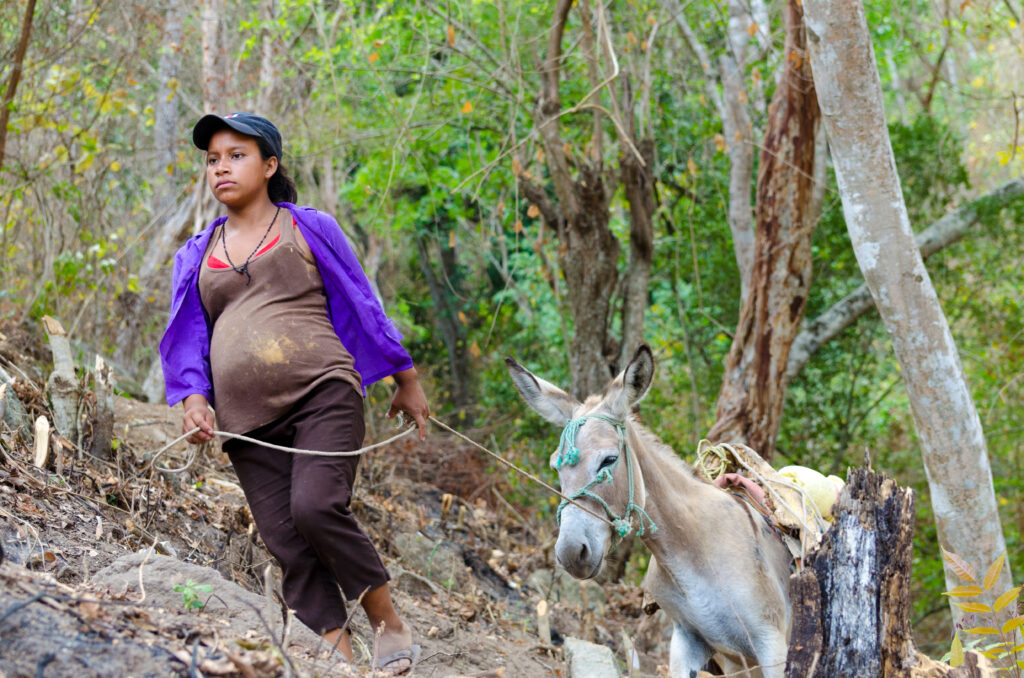 The period of intense heat between harvests has doubled in length in the Dry Corridor, affecting crops fed by rain.

Climate change is making life even more difficult for rural communities in the Dry Corridor that could already hardly subsist, by causing more frequent and intense extreme weather events, land degradation, pests and infestations. Unable to put enough food on the table for their families, many are forced to leave their land.

A 2017 study published by the WFP analyzed data on migrants from El Salvador, Guatemala and Honduras who were rejected by Mexican immigration authorities when they tried to reach the United States. The study found that 50 percent of them had been working in the agricultural sector before leaving. Contrary to the common perception that migration from these countries is driven primarily by violence and insecurity, 65 percent cited unemployment or economic difficulties, and 19 percent said low income and poor working conditions were their reasons to leave.

While much emphasis has been placed on migrant flows from Central America to the United States – as it did most recently when thousands of people formed a caravan in search of the American dream – there is also a lot of migration within the region.

Drought and other extreme weather events related to climate change are affecting food and nutrition security in the Dry Corridor.

Moisés Rivera, 29, of a Lenca indigenous community in Honduras, spent three years working in neighboring El Salvador. Sometimes his salary was stolen at the border when he returned home. “I went to El Salvador because there was nowhere to make a living here,” he says.

Héctor Ramírez, a 50-year-old farmer from the municipality of Huité, in eastern Guatemala, has a similar story to tell. When he lost his harvest, he had to leave his home and look for informal jobs in the north of the country. He says:

“It’s a shame, but we have to leave because we have children, we have wives. We have to go out and earn our daily bread.”

The negotiations that take place at COP24 are of vital importance to communities around the world that, like those of the Dry Corridor, are affected by the growing uncertainty in the climate that allows them to produce the food they need to survive. Delegates in Poland have the task of establishing guidelines to translate the milestone of the Paris agreement established at COP21 into actions that combat climate change.

With climate models indicating that climatic conditions will not improve, finding ways to adapt to the new context has become a necessity for people in the Dry Corridor. To thrive in an increasingly adverse climate, communities must learn to harvest and store water so as not to depend too much on increasingly erratic rains, plant trees to combat soil erosion, change traditional crops to more diverse and nutritious ones, and learn new skills to create employment opportunities outside of agriculture. Climate finance will have to flow to these communities to help them adapt to a warmer world and transform their future. 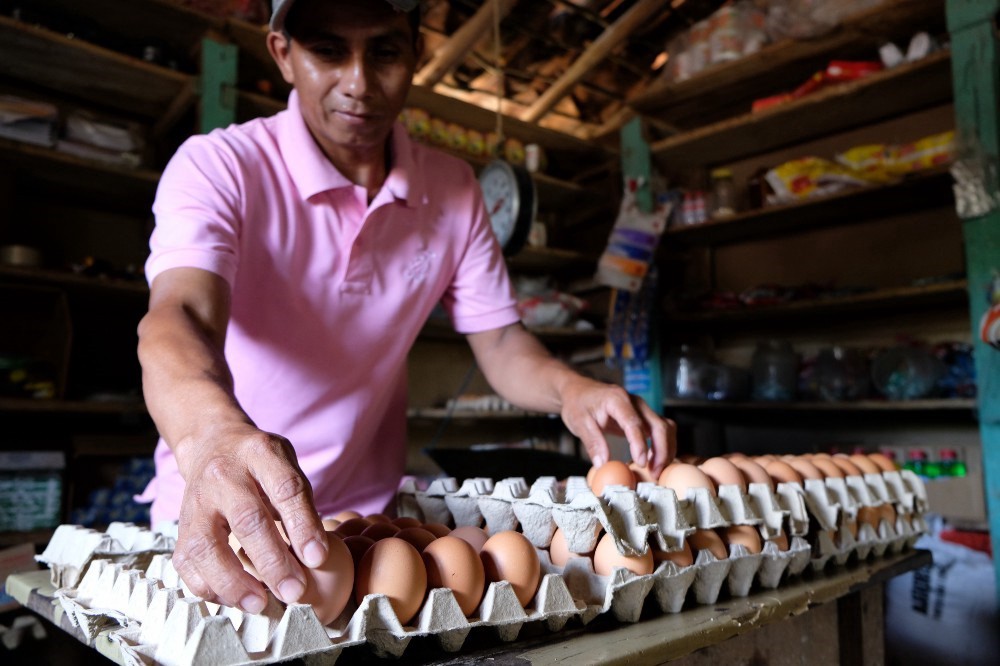 With funding from the European Union, the WFP is helping communities adapt to a changing climate, including diversifying crops and income opportunities.

Allowing people to continue to produce food and diversify their sources of income – through activities ranging from beekeeping to pottery and chicken farms – is helping them to cope with the changing environment and helping curb the flow of migrants.

Back in Honduras, Moisés Rivera has found a new way to provide for him and his family: pottery, a business that is proving much more lucrative than working as an agricultural laborer in El Salvador. “We are not going to leave; We are no longer going to emigrate from this country, “he says. “Here we are going to be making money.” 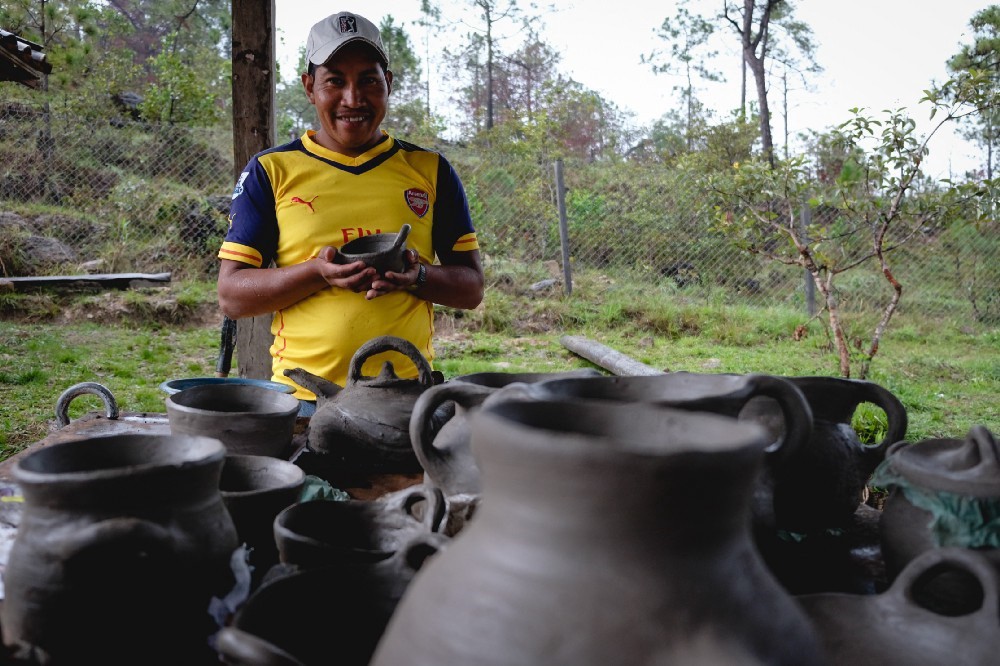 New skills mean that Moses is no longer forced to migrate to find work. “Here we are going to be making money.”

Thanks to the support of the European Union, the World Food Programme (WFP) works to build resilience and ensure the livelihoods of Honduran families living in the Dry Corridor.

This article was written with contributions from Michael Goode, Norha Restrepo and Elio Rujano and was originally published on WFP’s Insights.