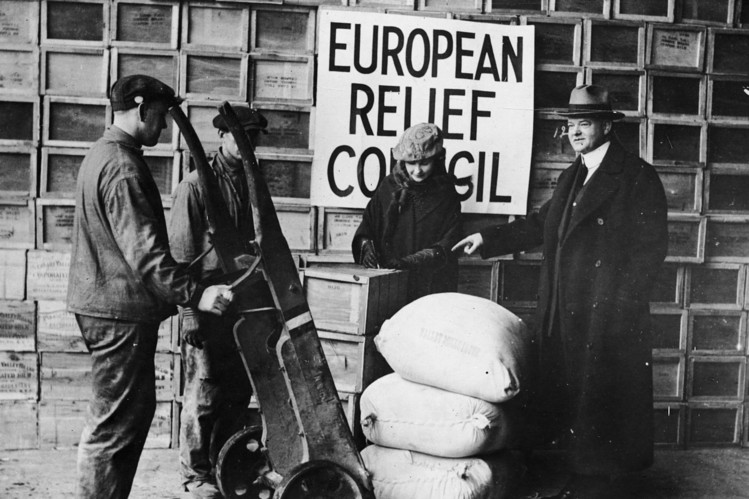 The First International Food Relief Operation of Its Kind

During World War I, German occupation and British blockades caused mass food shortages in Belgium. The country was inching towards starvation and the threat of famine began to loom as food remained scarce. The Germans refused to feed Belgian civilians and the British naval blockade cut off imported foods the country relied on.

Under the leadership of Herbert Hoover, prior to his presidential career, the Commission for Relief in Belgium (CRB) stepped in to help. What followed would become the first large international food relief operation. 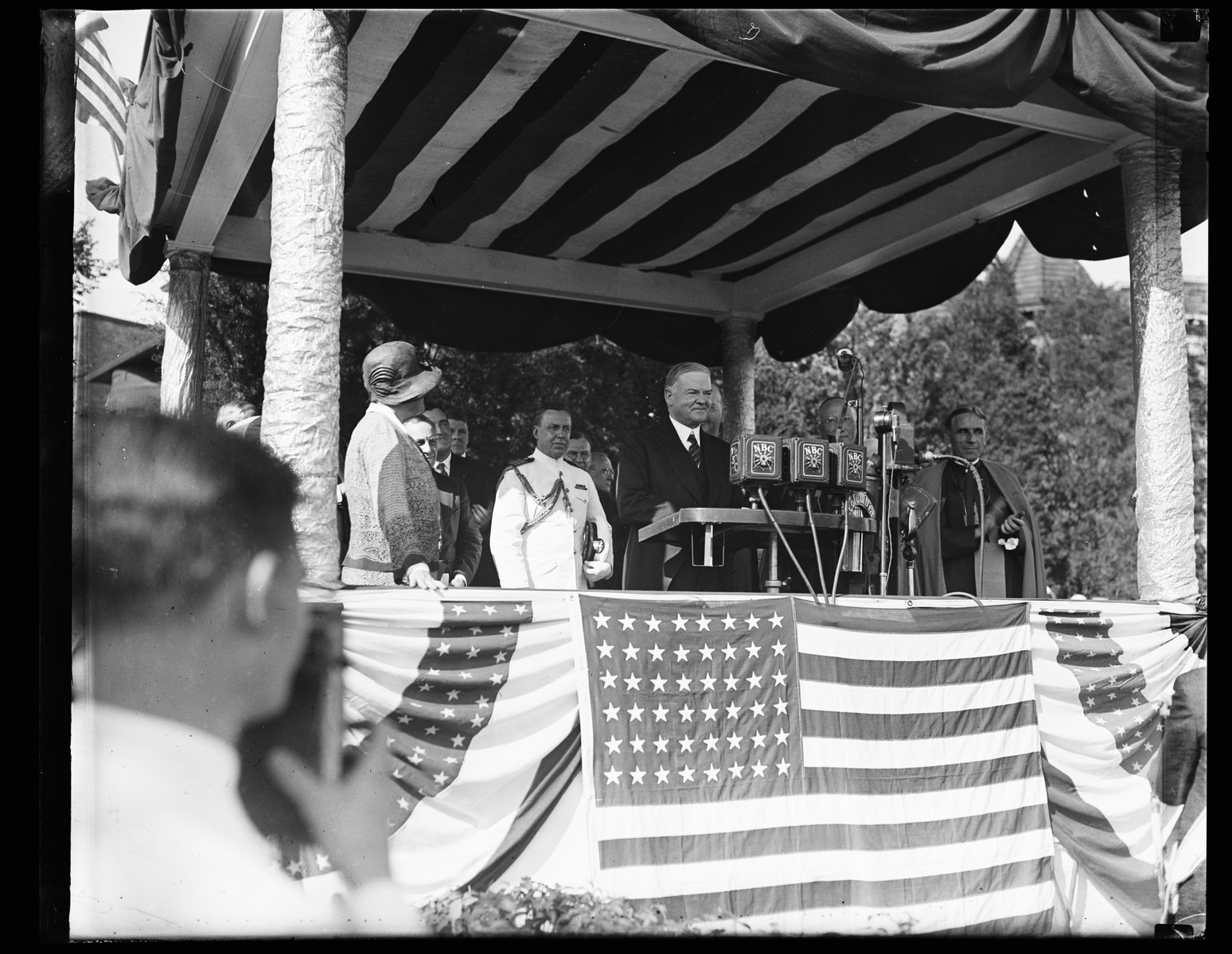 Hoover and thousands of American volunteers organized a diplomatic feat by securing safe passage for food into Belgium. Hoover campaigned tirelessly for the committee to ensure it had the funds it needed to operate. In almost three years, the CRB delivered 2.5 million tons of food to Belgium, feeding up to 9 million people a day.

Hunger Relief After the Armistice

Hoover continued his hunger relief efforts after World War I ended by organizing shipments of food for the millions facing starvation in postwar Europe. As program director of the American Relief Administration (ARA), he targeted aid to prevent famine in Soviet Russia and the first American relief ships docked there in September 1921. Within a year, the ARA was feeding nearly 11 million people a day in 19,000 kitchens across the country.

For these efforts and others, Hoover was dubbed “The Great Humanitarian,” and is still honored in Belgium to this day. In the years that followed, Hoover went on the lead the newly created U.S. Food Administration before becoming President in 1929.