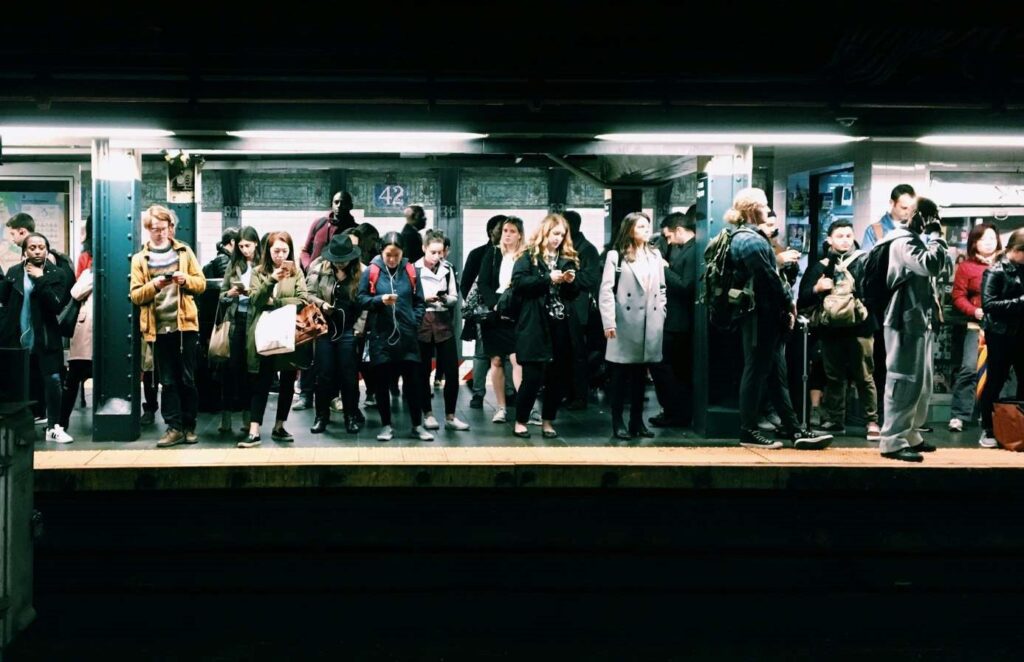 If Every American Adult Gave Us Six Dollars a Month, We’d Be Fully Funded

Most Americans probably don’t know this, but our country has played a pivotal role in the United Nations World Food Programme (WFP) since its inception nearly 60 years ago. And if our extraordinary support over the last year is any indication, this relationship is poised to grow stronger and deeper in the coming years.

Even before we counted the usual end-of-December donation surge, World Food Program USA saw immense support in the 2021 calendar year from the American private sector – individuals, corporations and foundations.

To me, this generosity is a testament to the kind of compassionate response we have seen and come to expect from Americans, whose donations almost always swell in the wake of a humanitarian crisis. 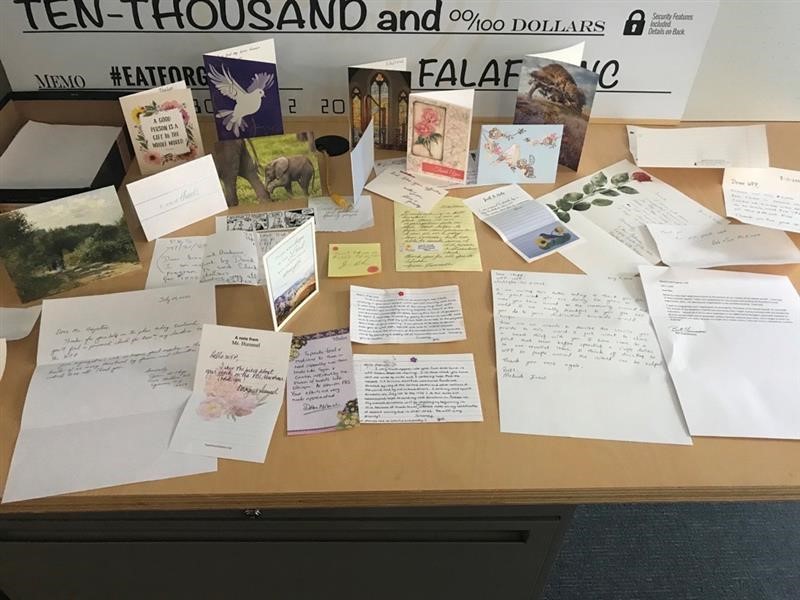 We receive hand-written notes with small donations all year long and in 2020, displayed them at our office.

No doubt, American donors were moved to act last year by a humanitarian crisis larger and more dangerous than any in recent history. They knew that COVID-19’s spread took an especially staggering toll among people – here in the U.S. and around the globe – who were already facing chronic extreme poverty, traumatic displacement from their homes, climate disasters and destabilizing conflict. The economic shocks have been felt both at home and abroad, and the American people have responded generously to both our own needs and the needs of our global neighbors.

Like the private sector, the U.S. government stepped up in a big way to provide additional funding to the U.N. World Food Programme. This unmatched support continues a long American commitment to helping others at times of great stress and strife:

That act became the first permanent U.S. food aid program and has so far reached more than 4 billion people around the globe. 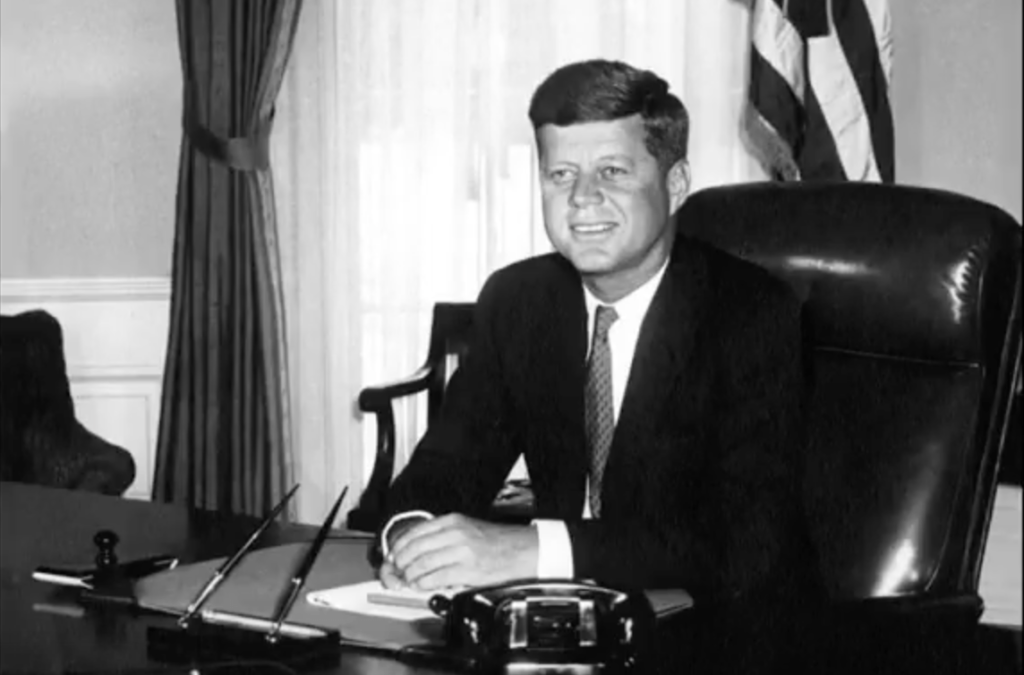 In 1961, President Kennedy appointed the first Director of the Office of Food for Peace to help create a U.N.-administered organization that would combat global hunger. What followed was the U.N. World Food Programme.

Ever since the founding of the U.N. World Food Programme, the U.S. government has continually been its single biggest funder, providing as much as 40 percent of the organization’s operating budget each year.

Such a strong response last year tells me that we Americans understand that the need for this organization is as urgent now as it was in 1961. Even before COVID-19 arrived, the number of hungry people around the world was steadily rising after decades of decline. Over six years ago, 80 million people faced severe hunger, meaning they were on the brink of starvation and relied on food assistance daily to survive. At the start of 2020, that number was 149 million. By the end of 2021, over 280 million people were facing crisis levels of hunger, driven almost entirely by COVID-19 and ongoing conflicts. 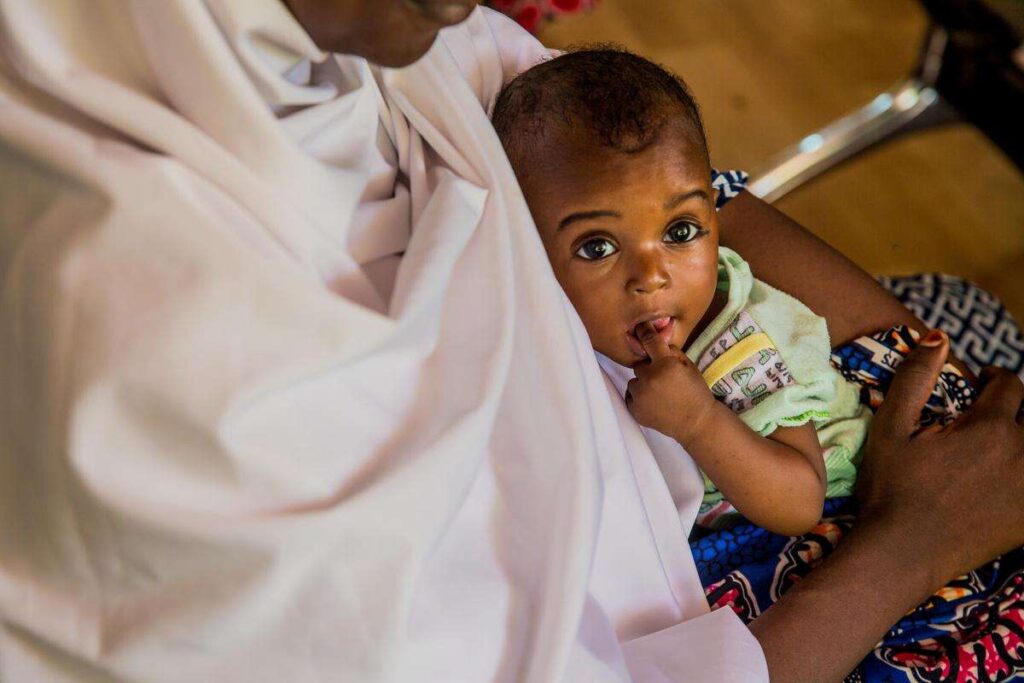 In Nigeria, Ruqayyah was diagnosed with malnutrition when she was just 7 months old. At the time, Ruqayyah’s father had lost his job because of the pandemic. Some days, the family ate only once, or not at all.

Even if vaccines and other interventions can slow the spread of the disease, as we truly hope, the damage it has already exacted on some of the most fragile countries in the world will echo for years to come. With that in mind, the U.N. World Food Programme must expand as much as possible to keep up with the scale of the need in 2022. But doing so is likely to cost over $16 billion.

To put that in perspective, the cost of a U.N. World Food Programme meal is just 50 cents. So if each one of the 258 million Americans over the age of 18 had donated just six dollars a month in 2021, we’d be fully funded for 2022.

We understand, of course, that many Americans have been set back by the pandemic, many quite severely. And we should all rally around the organizations that help them, too. So I’m appealing to my neighbors here in the U.S. who can donate in 2022 and carry over the extraordinary generosity you showed in 2021. Cash contributions of any size add up and make an enormous difference. 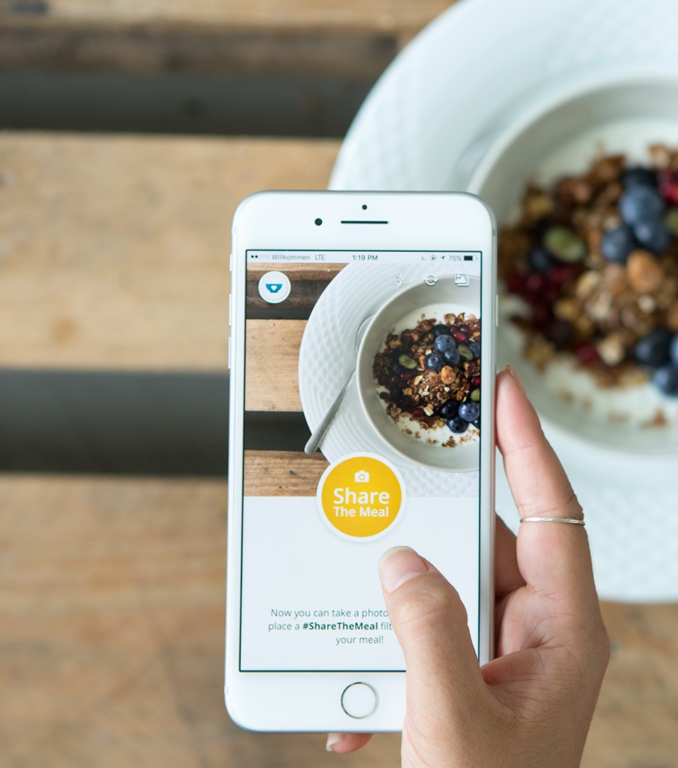 WFP’s Share the Meal app has generated over 100 million meals at the time of this blog’s publishing.

If you’re one of the many people who’s been hurt by this pandemic and donating isn’t an option for you right now, there are other ways you can help. If you have children, they can play Freerice. Each time they answer a fun trivia question correctly, sponsors donate the cash equivalent of five grains of rice to the U.N. World Food Programme. Or you can do what many others have done: Host a fundraiser for the U.N. World Food Programme, drawing on the goodwill of your friends and family rather than your own pocketbook. You can also become a Zero Hunger Champion, which allows you to join a dedicated group of social media advocates who help raise awareness about global hunger.

If you are among the growing number of individual Americans who have strongly stood with the U.N. World Food Programme – the world’s largest humanitarian organization – thank you, and please keep our mission in mind in 2022. If you haven’t been a supporter yet, please consider a donation in the new year. We have never needed your contributions more than we do today.

Your generosity and kindness can immediately put lifesaving food in the hands of desperately hungry people who have nowhere else to turn. I’ve seen it with my own eyes.