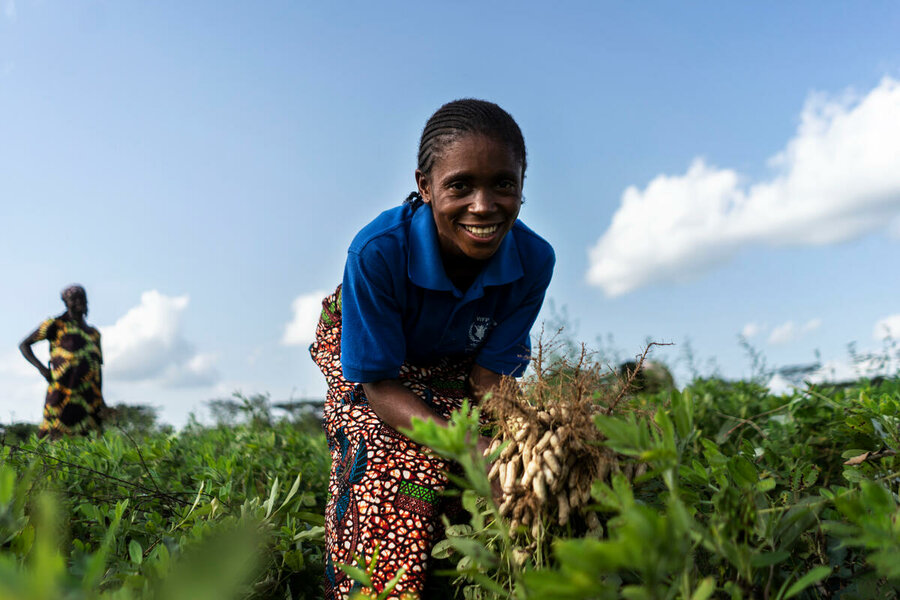 For International Day of Peace, Meet Rebecca: A Mother of Four Building Peace in the World’s Hungriest Country

In honor of International Day of Peace, we’re spotlighting a peacebuilding project working to ease tensions and resolve conflict in the world’s largest hunger crisis.

“We started living together, doing business at the same locations and farming together,” says Rebecca. “Today, we are living in peace with one another.”

The mother of four lives in Kabalo, in the Democratic Republic of the Congo (DRC)’s Tanganyika province where violent clashes between different communities have played out for years. Her family fled their home several times before eventually managing to get back to their village.

That was thanks to a joint community resilience project run by the United Nations World Food Programme (WFP) and the Food and Agriculture Organization of the United Nations (FAO). Through village peace committees, the two agencies have helped to restore social cohesion — a critical element for peace — through a culture of conflict resolution that addresses root causes and tensions, and fosters tolerance. 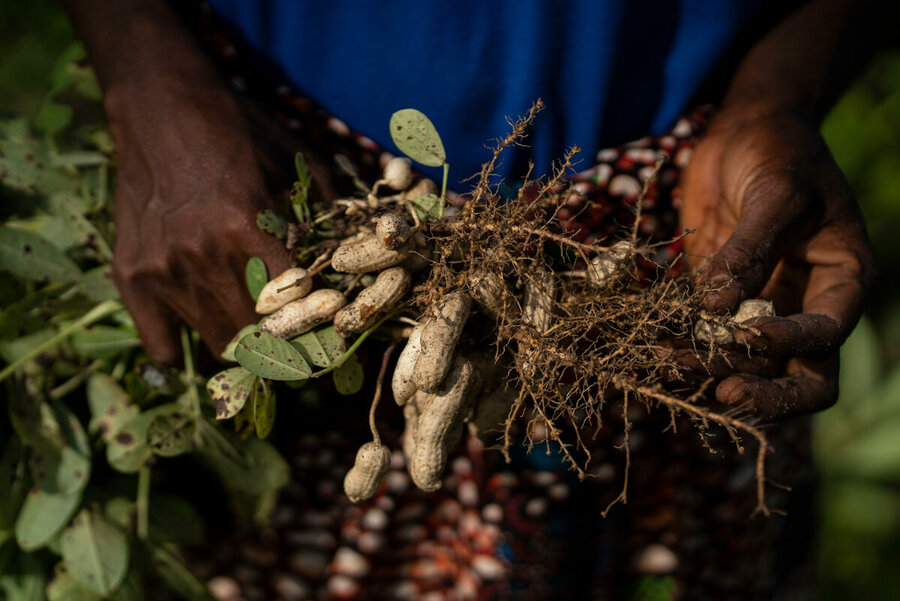 Rebecca received seeds, tools and training to grow her crops.

The number of people affected by high severe hunger nationwide is estimated at 27.3 million, or one in three people, including nearly 7 million people grappling with ’emergency levels’ of severe hunger. This makes the DRC home to the highest number of people in urgent need of food security assistance in the world. 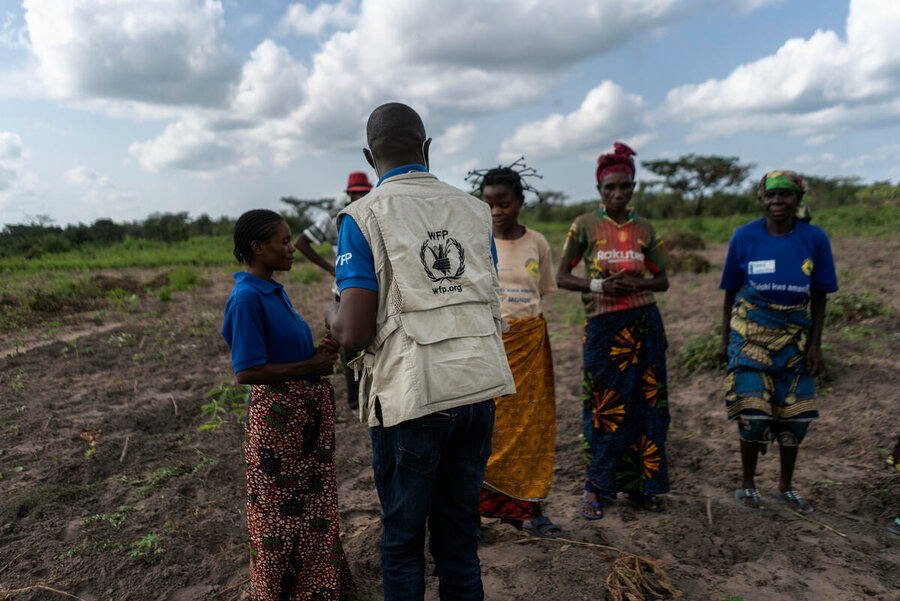 Agricultural skills are complemented by literacy classes that empower women to run their own businesses.

Escalating conflict remains the key driver of hunger. Families have had to sell valuable belongings to buy food and many are left with no choice but to skip meals, sometimes for an entire day. The DRC’s 5 million displaced people (the largest number in Africa) live in crowded settlements or are crammed in with host families in urban areas with poor sanitation and healthcare, scrambling to put food on their table.

Programme participant Rebecca says she especially likes FAO and the U.N. World Food Programme’s focus on peacebuilding and social cohesion, as it facilitates common understanding that brought the communities together. She says: “Understanding one another has brought peace. When there is peace, we can farm and do business in a profitable way.” 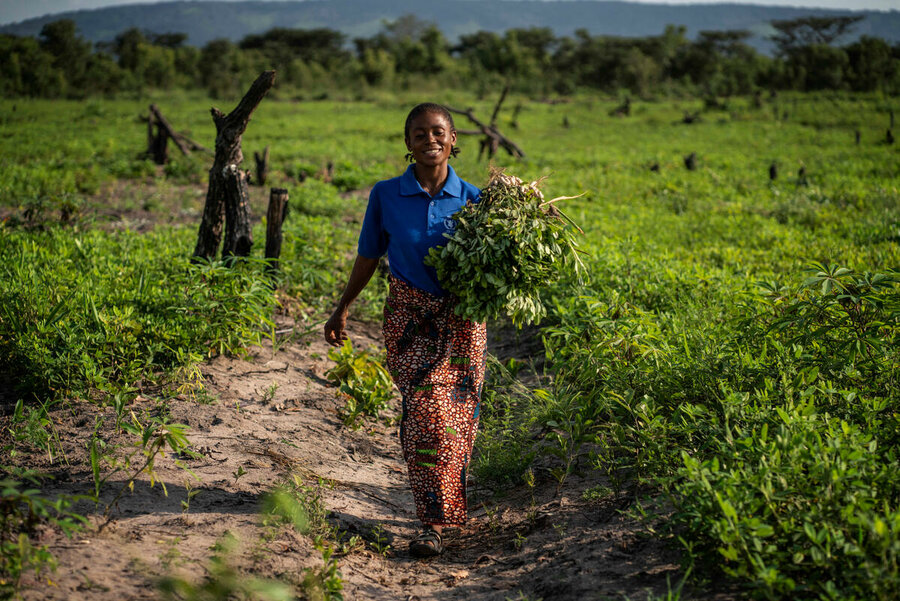 ‘Understanding one another has brought peace,’ says Rebecca.

Rebecca received seeds along with the agricultural training and tools she needs to grow peanuts and other crops. Peanuts are an excellent source of protein and high in various vitamins and minerals.  She also took literacy classes.

Damas Amisi, a finance assistant for U.N. World Food Programme’s resilience team in Kabalo, says: “It is hope for the people” — in particular, “women have increased their ability to analyze and resolve conflicts.”

One of the paths used to restore peace is strengthening livelihoods in rival communities. This means families have more money to spend and this, in turn, stimulates the local economy while:

The program in DRC is underpinned by the principles of humanitarian action, development, and peace — it seeks to address immediate needs while simultaneously reducing needs in the longer term.

This story originally appeared on WFP’s stories and was written by Katarzyna Jaskiewicz and Ben Anguandia. To learn more about our work in the DRC, click here.