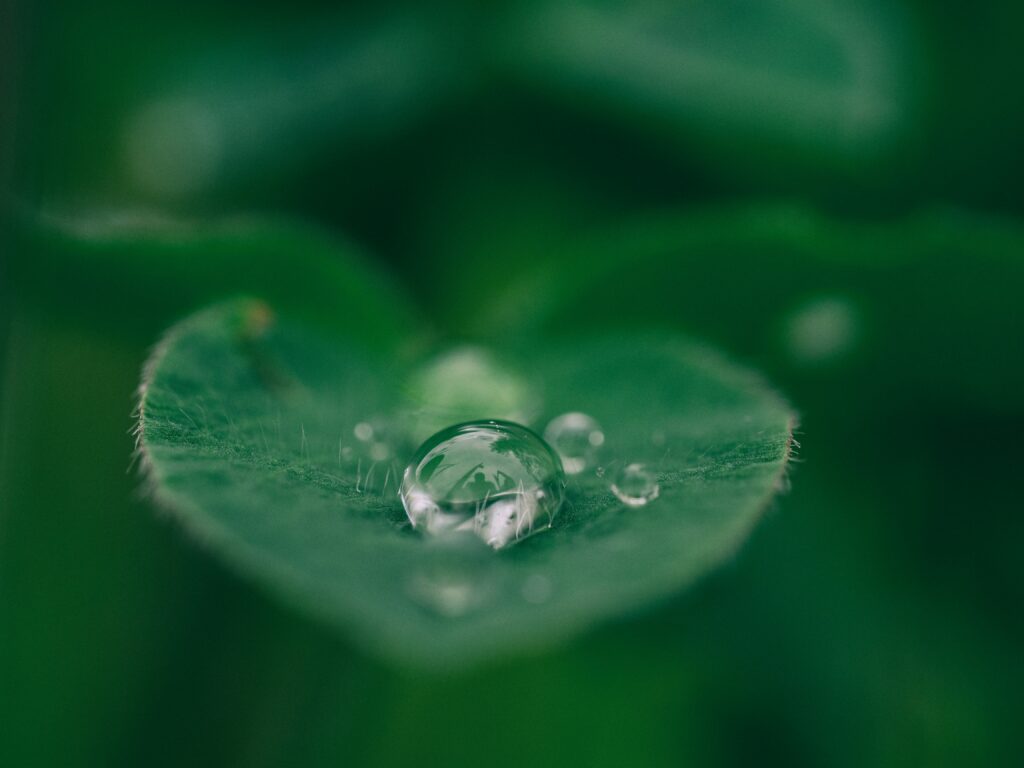 As a prolonged heat wave destroys their corn crops, families in the Honduran section of the Dry Corridor struggle to meet their food needs.

The last two years have left the Dry Corridor – comprised of El Salvador, Guatemala, Honduras and Nicaragua – battered and bruised. Extreme weather and COVID-19 have caused the number of hungry people in the region to increase almost fourfold, skyrocketing from 2.2 million people in 2018 to nearly 8 million people in 2021.

Five years of consecutive drought have left regions like southern Honduras looking more akin to the arid Sahel region of West Africa, with acres and acres of scorched farmland. Back in 2019, more than 65,000 families had already lost their crops to extreme drought in the Dry Corridor, leading the Government of Honduras to issue an emergency decree for 74 affected communities.

María Electicia, her husband Noé and their children were one of the distressed families. They live in one of the poorest municipalities in the department of Valle in southern Honduras. 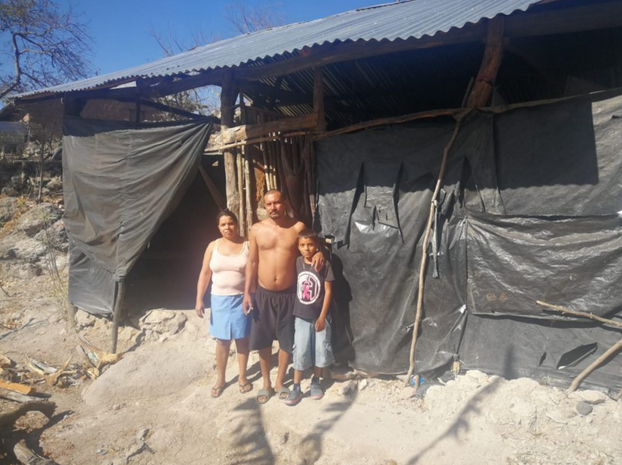 María, Noé and one of their children stand in front of their house, which has no electricity and is located in one of the poorest parts of the country.

Although they’ve always lived in poverty, they also always had food on the table, says María. But that began to change after the drought.

Noé invested all their savings in planting corn. They had planned to use part of the harvest for their own consumption and sell the rest.

“It never rained, the corn never grew, and we lost everything,” says María. “We had to leave our little house to find work, since everything that Noé had planted was lost.”

It was a hard blow. María and Noé had to leave their house and leave their children with family members to travel to the mountains in Catacamas, where they harvested coffee for a month.

There, they were paid $1.00 for each gallon of coffee beans. In one day of work, the couple picked between five and six gallons – worth $6.00 – but food and bus fares to the fields ate up most of their earnings. This is often the case: According to WFP research, a poor family uses on average up to 63 percent of its income for the purchase of food.

After the coffee harvest, they returned to their village and their children, but, says María, “the situation there is very difficult, because there is no work here.”

The World Food Programme (WFP) and the Government of Honduras, with support from the Government of Germany, provided food assistance to 11,350 affected families in María’s town through cash transfers. The transfers were made through a card that functions just like a debit card, allowing families to buy the food they need, pay for school supplies and purchase other important items.

“It has been a blessing for my family and today we will eat meat!,” María exclaimed after returning from a recent grocery trip.  With a big smile she tells us that her family has not had meat for three whole months. 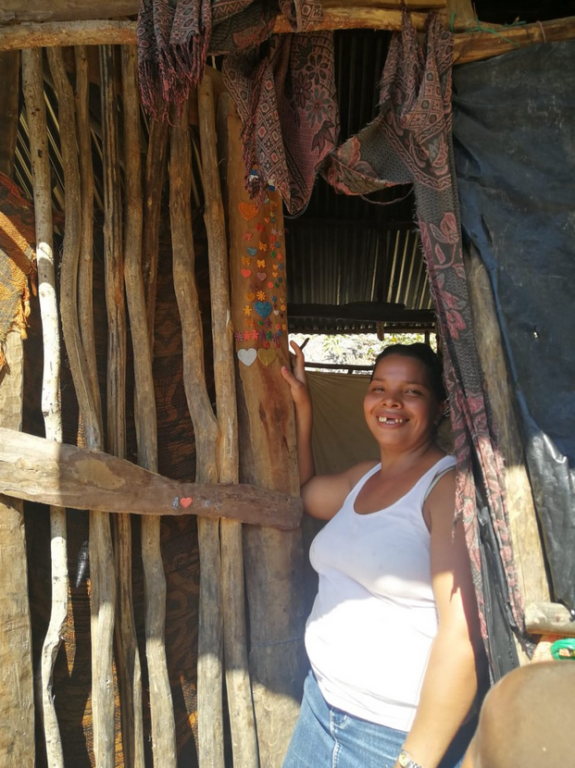 María smiles after she returns from grocery shopping. Something she wouldn’t be able to do without WFP cash transfers.

Since there is no electricity in her community — not to mention no refrigerator — María places the meat outdoors to dry, which will preserve it for later consumption.

María and her son Eduardo sun-dry meat in front of their house. Without a refrigerator, drying meat ensures it will last.

“Thanks to this money, we have not only bought the food that my family needs, but we also bought some new notebooks so that the children can go to school,” says Noé. Until then, he is deeply anxious for the rain to return so he can plant new crops again.

This story was originally written by Hetze Tosta and appeared on WFP’s Insights.

More than 80% of the world’s hungry people live in disaster-prone countries like Honduras. To learn more, visit our climate change issue hub.