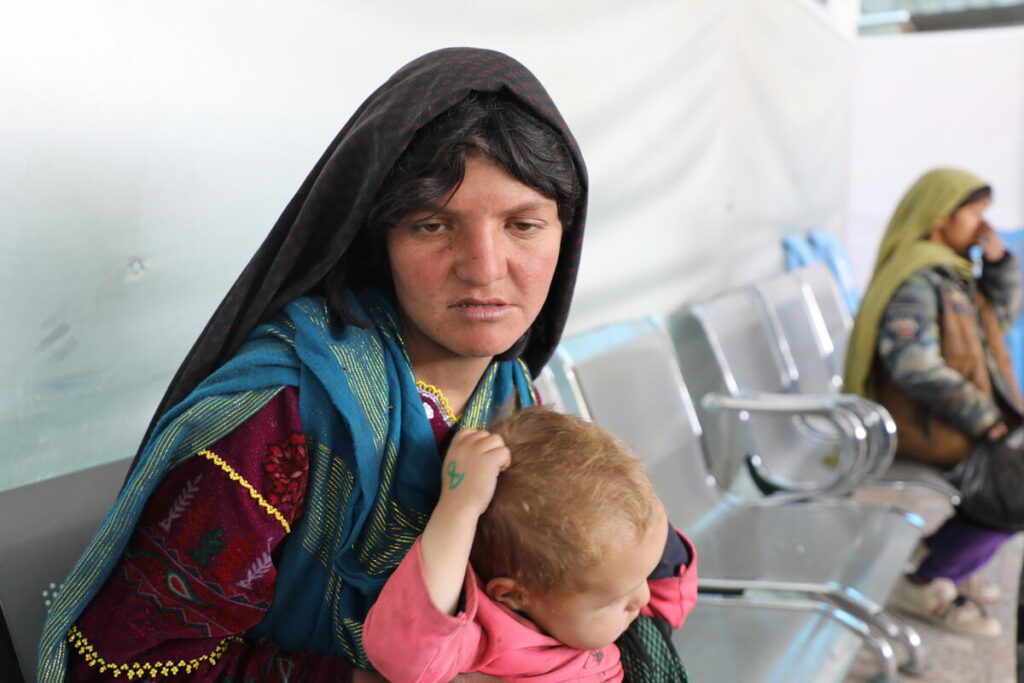 “Our Presence Is Hope.” WFP Continues to Serve the People of Afghanistan Through a Bitter Winter of Cold and Hunger

The United Nations World Food Programme (WFP) has been fending off famine due to conflict and violence in places like Yemen, Burkina Faso and Ethiopia. But it’s hard to remember an emergency that has been triggered so quickly by economic collapse as the one unfolding in Afghanistan.

The United Nations Development Programme said it took five years of war in Syria for its economy to contract as much as Afghanistan’s has since August 2021, when the fall of the government was followed by international sanctions and the freezing of the Afghan central bank’s assets.

Almost overnight, Asia’s most fragile economy collapsed, leaving people jobless or with unpaid salaries and without access to their savings. For millions, WFP’s emergency food assistance has been a lifeline amidst chaos and uncertainty.

Today, as the country reels from a devastating drought and years of conflict, the economy is in free fall and the harsh winter is reaching its peak. Almost 23 million people – half the population – don’t know where their next meal is coming from, 8.7 million of whom are at risk of starvation.

“There are power cuts every day and families have little or no money for food and fuel,” said Shelley Thakral, the U.N. World Food Programme’s communications chief in Afghanistan. “Mothers tell us they are forced to decide who gets to eat and who doesn’t – often they themselves will miss meals to make sure there is something for their children.” 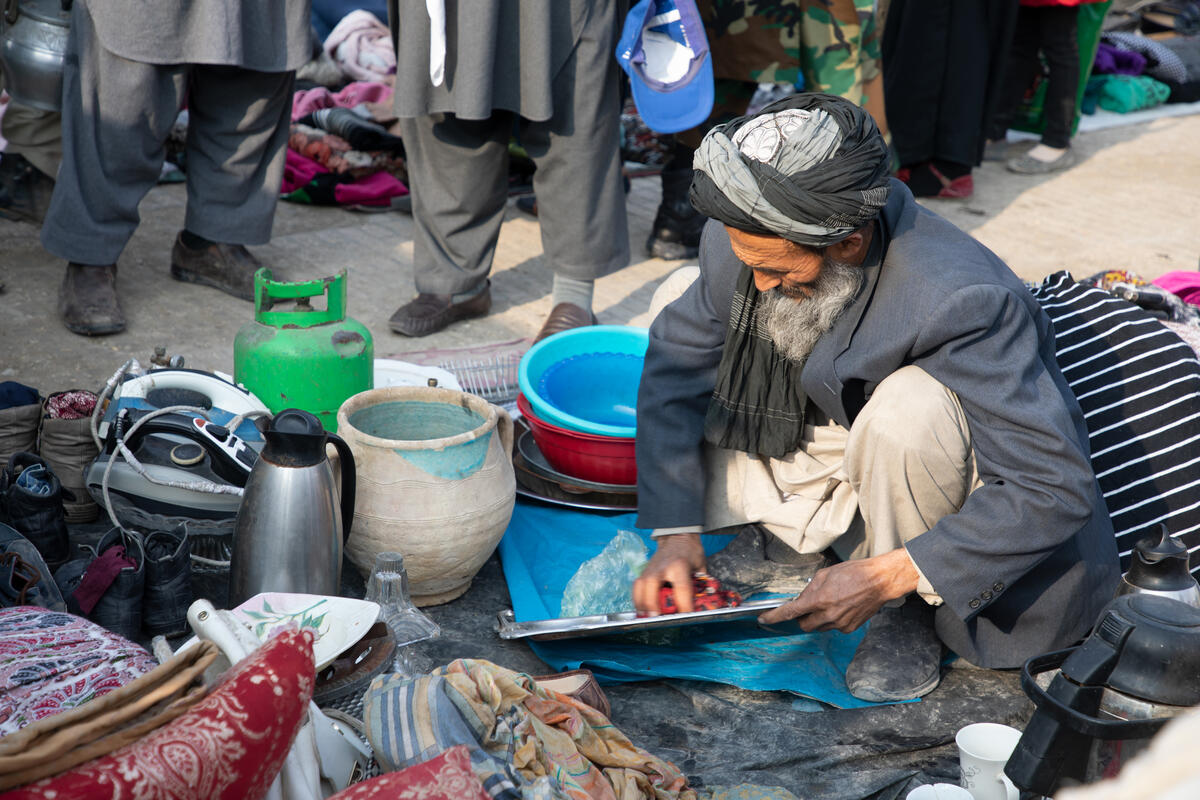 With so few casual labor opportunities, many people are resorting to selling their personal possessions. Second-hand markets like these are filling up with belongings ranging from teacups to pieces of furniture.

“The economic crisis has affected a population that was already fragile, people who were really struggling with putting food on the table,” said Dr. Qadir Assemy, the U.N. World Food Programme’s head of office in Herat.

A hallmark of the current crisis is how it is affecting middle class people in urban centers. With salaries unpaid and many, especially women, forced out of their jobs, people’s savings are being depleted. 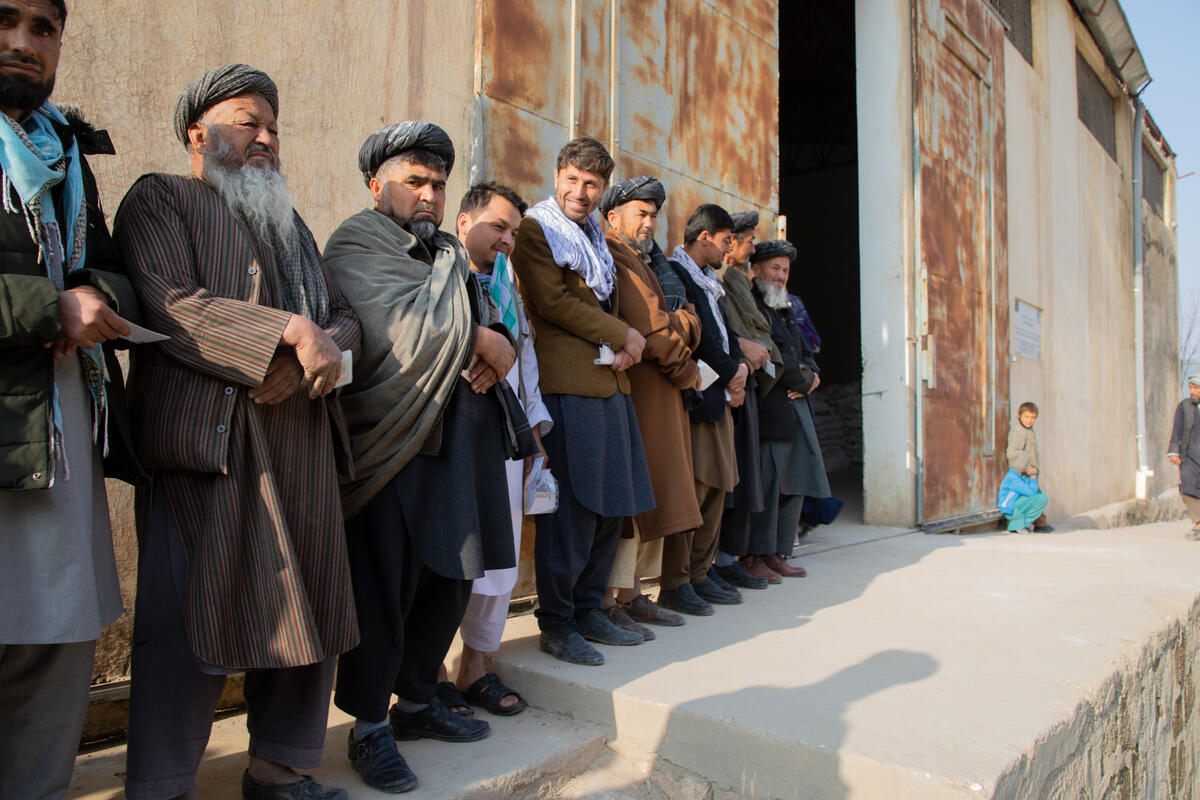 For the first time, this urban class of hungry people – from civil servants to teachers – are now standing in line for food and cash assistance.

The U.N. World Food Programme is ramping up lifesaving operations across all 34 provinces in Afghanistan and a massive scale-up is planned for 2022 with the goal of reaching 23 million people.

“We work with our partners, like NGOs who are conducting assessments to identify the most vulnerable populations, we plan food distribution, cash distribution, [and how to secure access to] nutritious food for malnourished children and pregnant and breastfeeding women,” said Assemy. 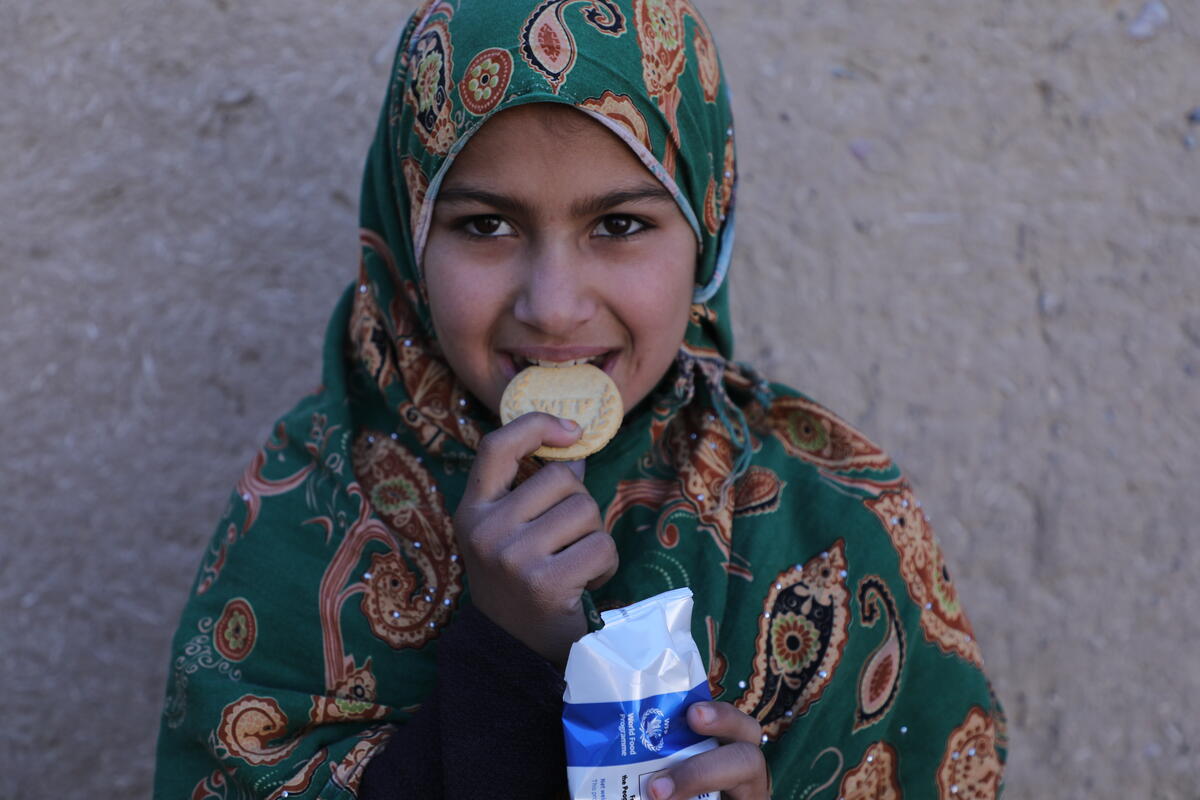 In 2021, WFP assisted 200,000 children through its school feeding program and aims to reach 1 million children this year.

The agency also remains committed to long-term development activities, from building roads and bridges to empowering women with vocational training.

“Our presence is hope,” said Assemy.

The U.N. World Food Programme has a well-oiled a fleet of 171 trucks that manage to transport food across Afghanistan. However, “the most important element is missing,” said Assemy – funds to make sure the hunger-fighting agency can scale up as it must this year.

To learn more about the U.N. World Food Programme’s work in Afghanistan and how you can help families at risk of hunger, click here.

This story originally appeared on WFP’s Stories here and here, and was written by Jonathan Dumont and Peyvand Khorsandi respectively.