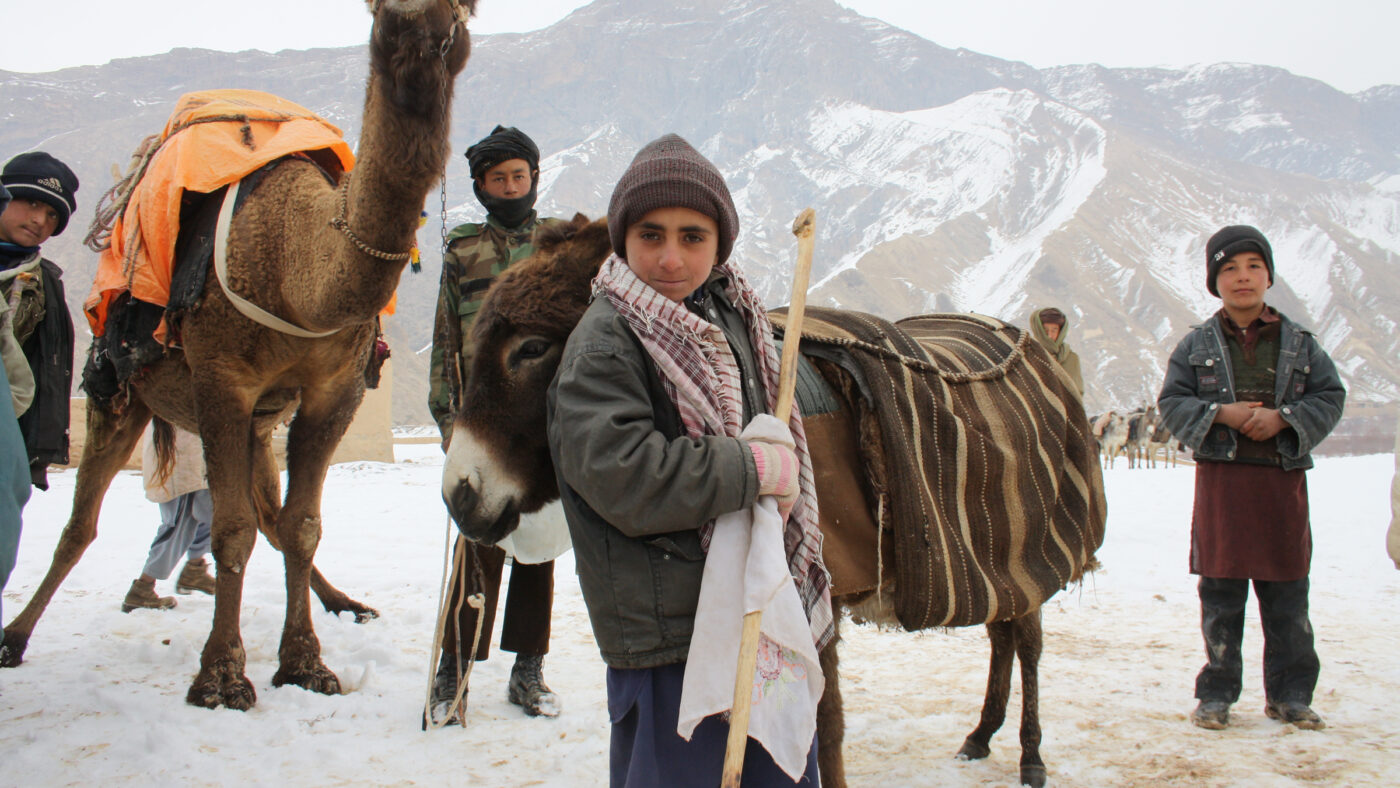 An engaged government, rich natural resources and a young and diverse population: Afghanistan has immense potential. But decades of conflict, climate shocks, gender inequality, rapid urbanization and underemployment are holding the country back – and keeping people hungry. Now, coronavirus threatens to push millions more over the edge.

See how WFP is responding to the pandemic
10M

of the country lives in poverty

of children under 5 are stunted 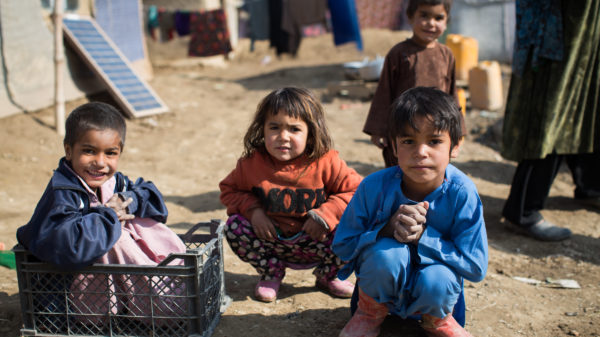 One third of Afghanis are food insecure, and that insecurity is rising sharply. Undernutrition is a big concern for women, children, displaced people, returnees, households headed by women, people with disabilities and the poor. 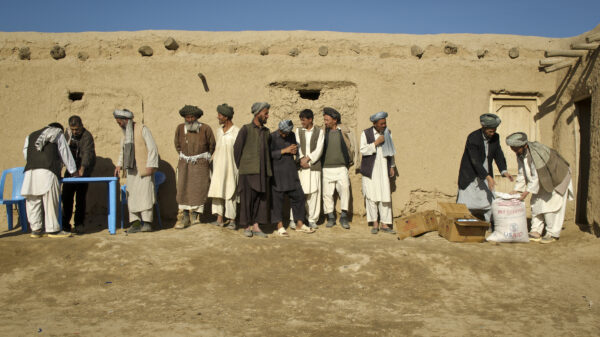 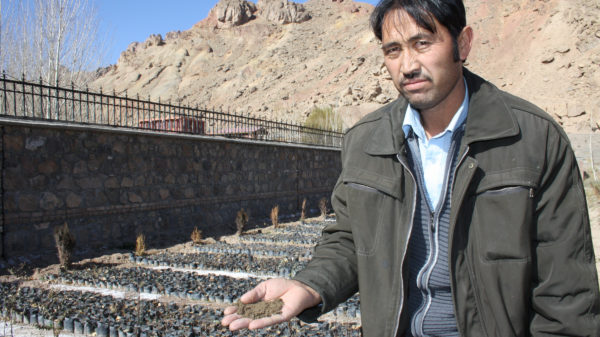 A massive drought in 2018 – the worst in a decade – wreaked havoc on most of the country. It displaced thousands, kept farmers from growing crops and forced people to sell precious animals. 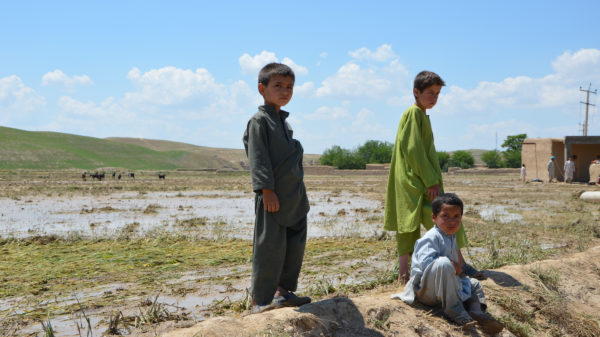 Every year, a quarter million Afghanis are affected by floods, droughts, avalanches, landslides and earthquakes. Weather events become more and more unpredictable - and severe - each year. 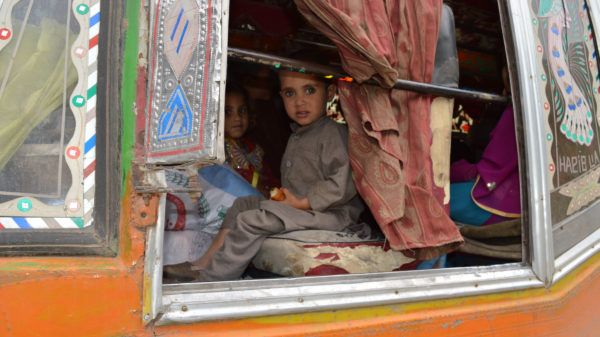 More than two-thirds of Afghanis are under the age of 25. Conflict, corruption and illegal industry put their futures at risk – especially in rural areas. 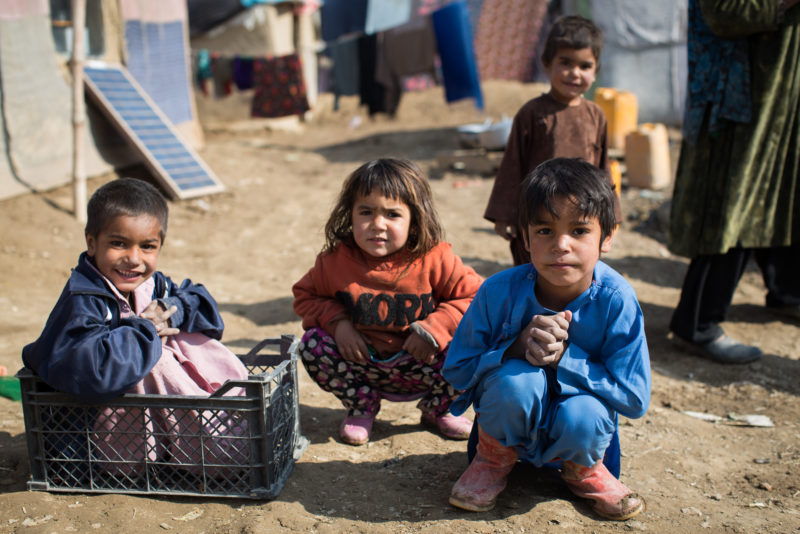 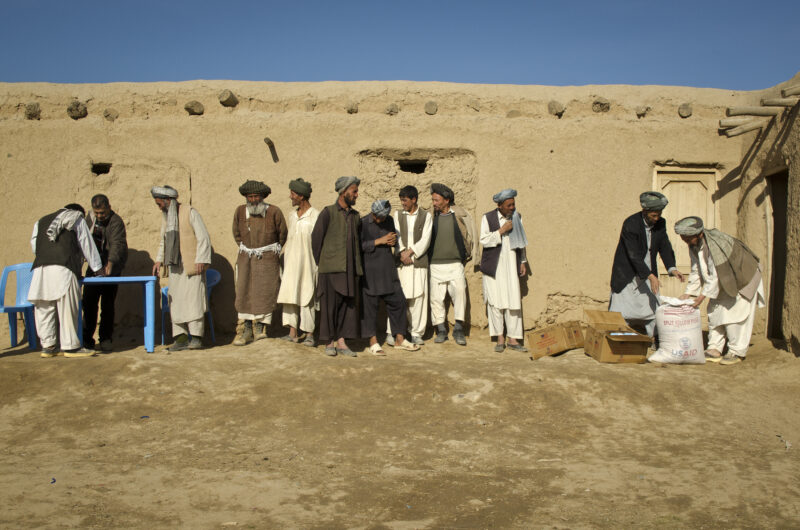 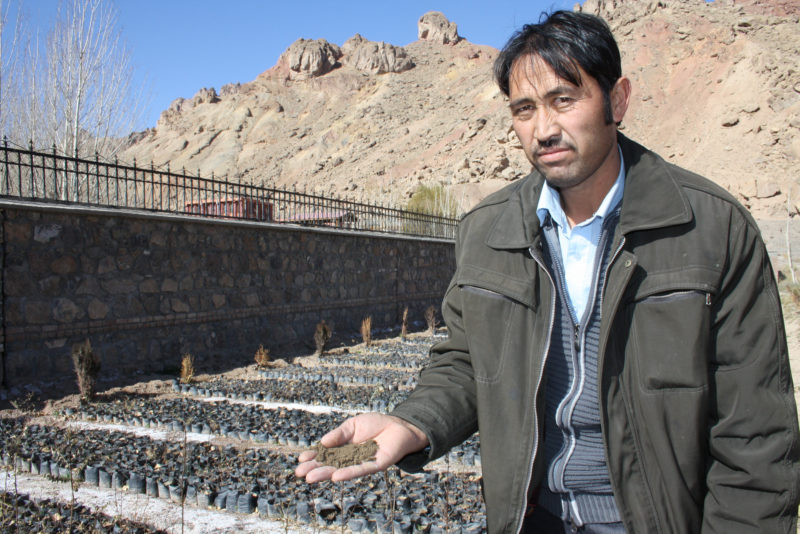 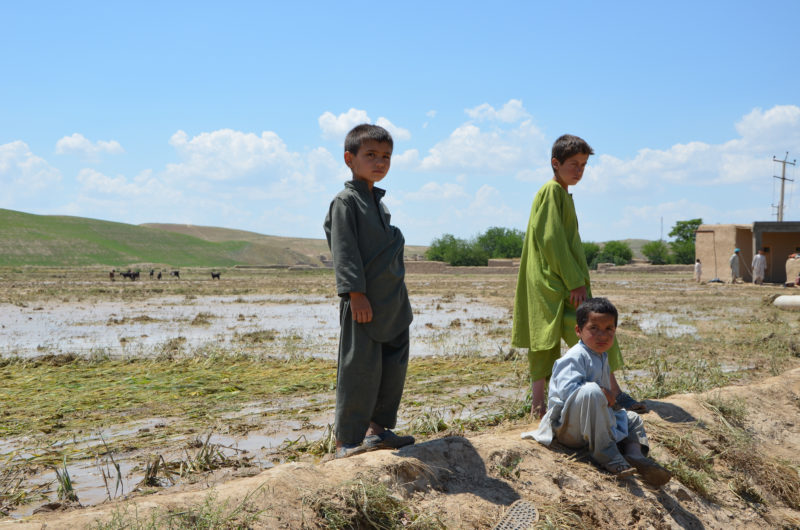 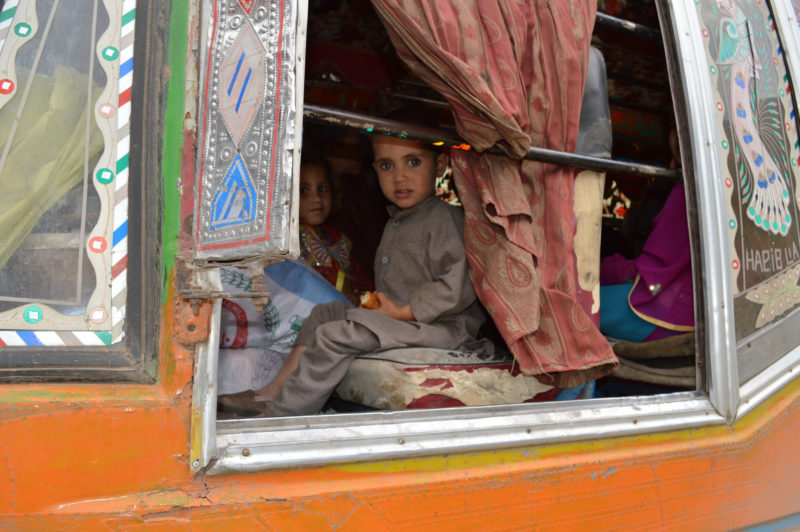 One of the greatest threats to kids in Afghanistan is hunger. With your support, WFP helps young people across the country. 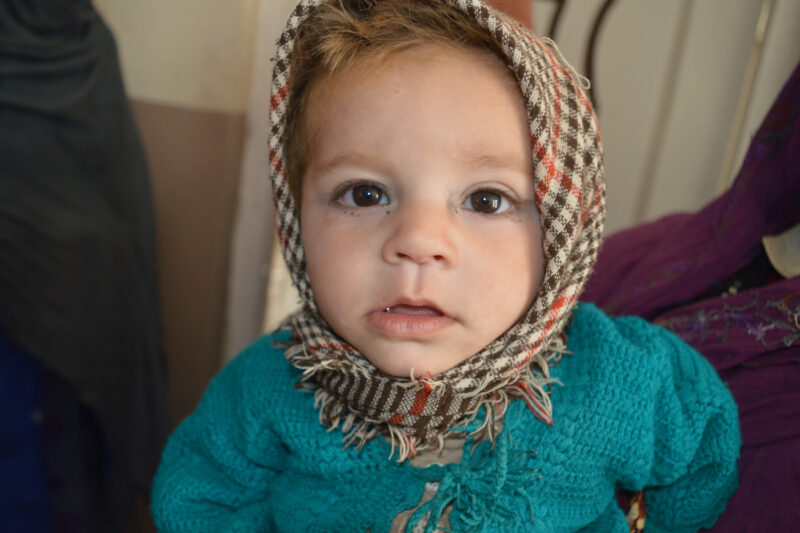 Most Afghanis suffering from malnutrition are children under the age of five. This little girl is being fed at a WFP supported clinic in southern Kandahar. 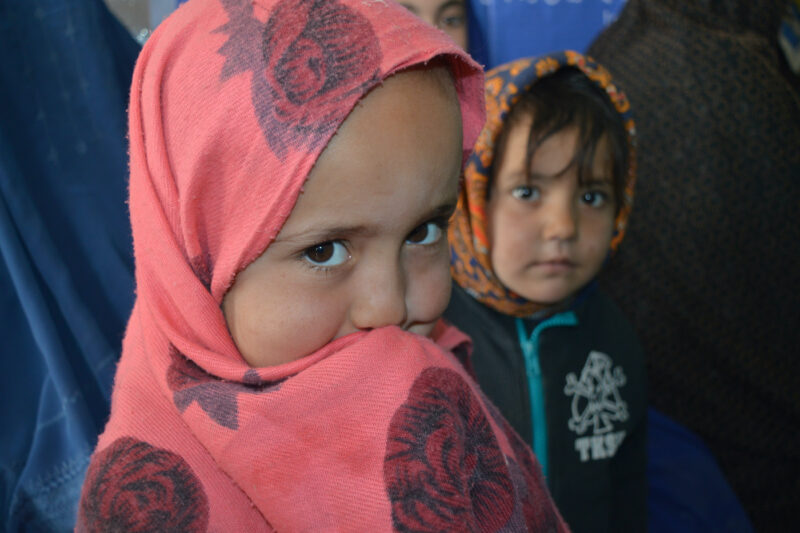 Chronic malnutrition causes stunted growth in young children. With your help, WFP can get these kids the food they need, before it’s too late. 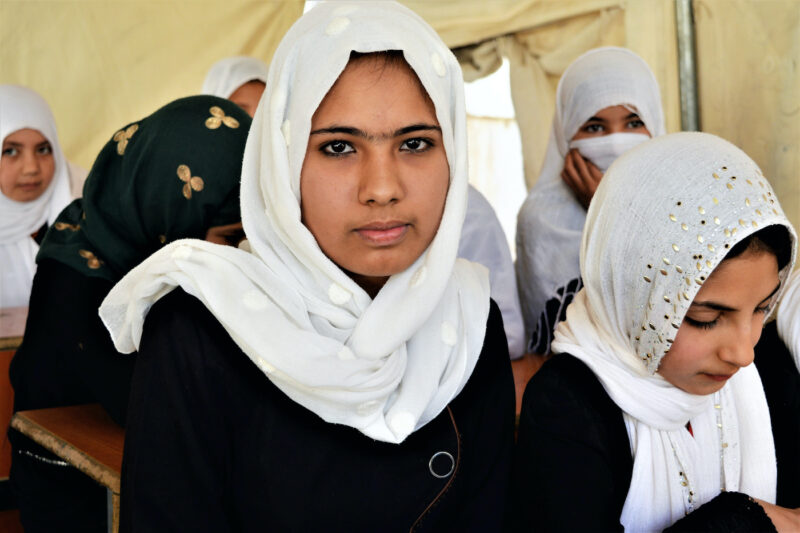 Despite WFP’s work to increase food aid in Afghanistan, kids still bear the brunt of the country’s nutritional crisis. Extreme weather and ongoing fighting also put children at risk of abuse and exploitation.

WFP has been working in Afghanistan since 1963 – with a special focus on women and girls – helping vulnerable families, schoolchildren, returning refugees, internally displaced people and disabled people. With your help, we provide:

WFP gives students rations as an incentive for their families to send them to school, and reaches Afghani women and kids with food baskets, micronutrient tablets and specialized nutritious food.

WFP provides thousands of Afghani people with food while they take classes in literacy and reproductive health, or learn vocational skills like embroidery, carpentry, gardening, plumbing or childcare.

WFP works with farmers to boost soybean production. WFP has also worked with farmers and the government to build an emergency grain reserve – enough to feed two million people for up to six months. 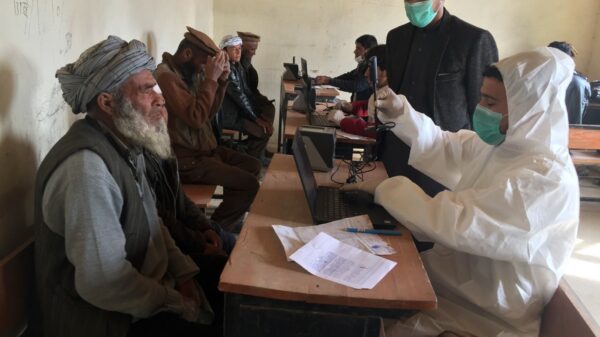 Photo: WFP/Shelter for Life Afghans Face Down Hunger As They Suffer From the Impact of the Coronavirus Pandemic

Three Afghans share their stories of getting help from WFP. They're the reason funding is needed to survive the pandemic. 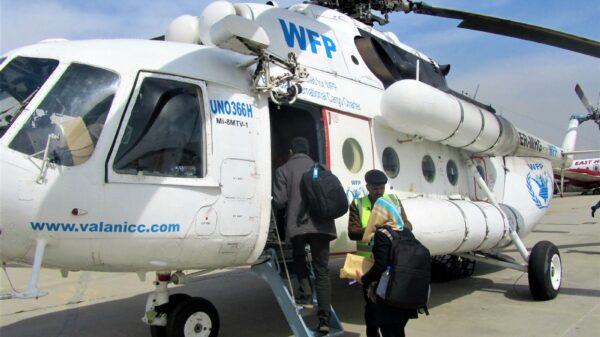 In Afghanistan, the UN Humanitarian Air Service is launching a new initiative to get more female Afghan humanitarians into the skies and the field. 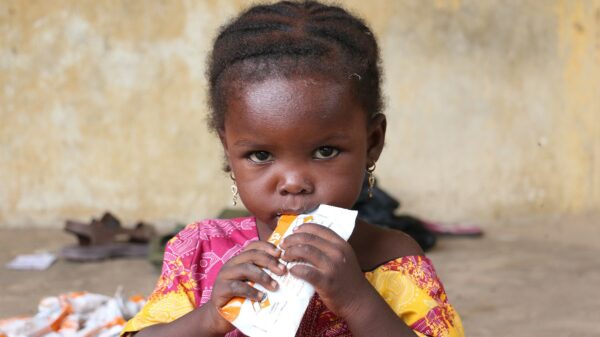 60 Percent of the World’s Hungry Live in Just 8 Countries. Why?

According to two new reports , the reason is clear: Man-made conflict is the #1 driver of hunger on the planet.

Read more +
view all stories
There is so much more to do.

Join the Fight, Donate Now
Explore About Us WFP's Work U.S. Policy Blog Podcast
Get Involved Start a Fundraiser Be a ZeroHunger Hero SharetheMeal App Corporate Partnerships Foundations
Donate
It looks like you're outside of the United States.