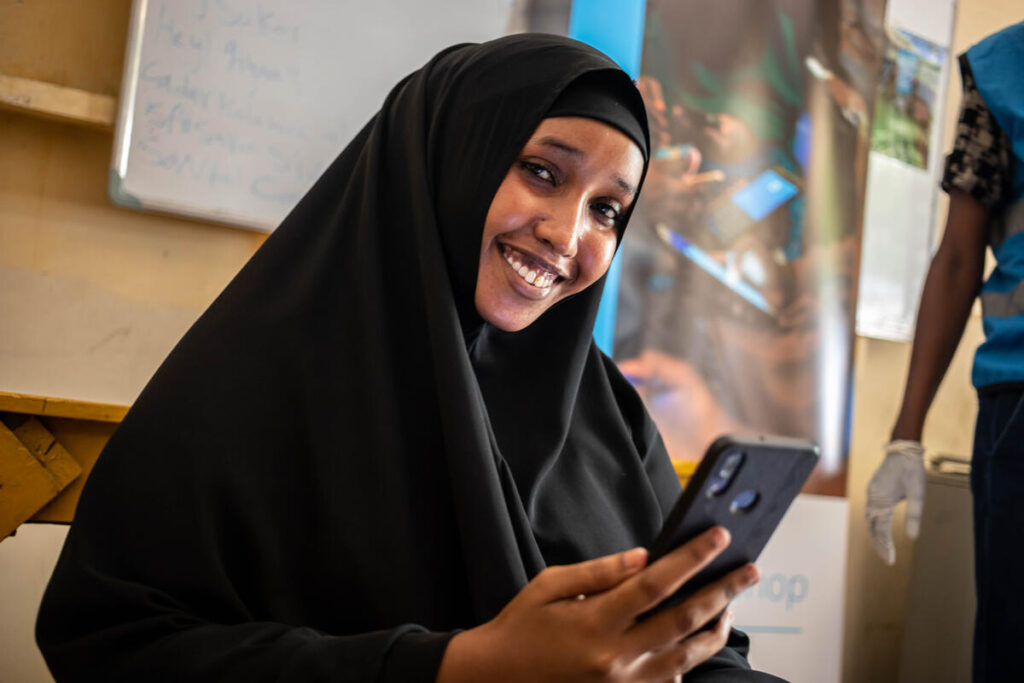 How A Smartphone App Can Help Us Fight Famine

Famine was declared in parts of South Sudan last week, where nearly 100,000 people are dying of hunger and an additional 1 million are on the brink of starvation.

“We could run out of food by the end of June,” U.N. World Food Programme Communications Officer George Fominyen told CNN. “The needs are so huge; every time you are entering a new front, a new battle.”

ShareTheMeal—the first-ever smartphone app dedicated to solving global hunger by sharing the love—interrupted its ongoing campaign for children in Cameroon to raise lifesaving support for the hardest-hit areas of South Sudan. By clicking on the large yellow button on the app’s home screen, users can give anywhere from a day’s worth of meals—just 50 cents—to a year’s worth of food assistance.

The goal for this emergency campaign? Deliver 1 million meals to the most vulnerable people in South Sudan.

Want to help the people of South Sudan? Use the ShareTheMeal app to provide meals to those facing famine in South Sudan right now.

Learn more about how WFP is fighting famine around the world.