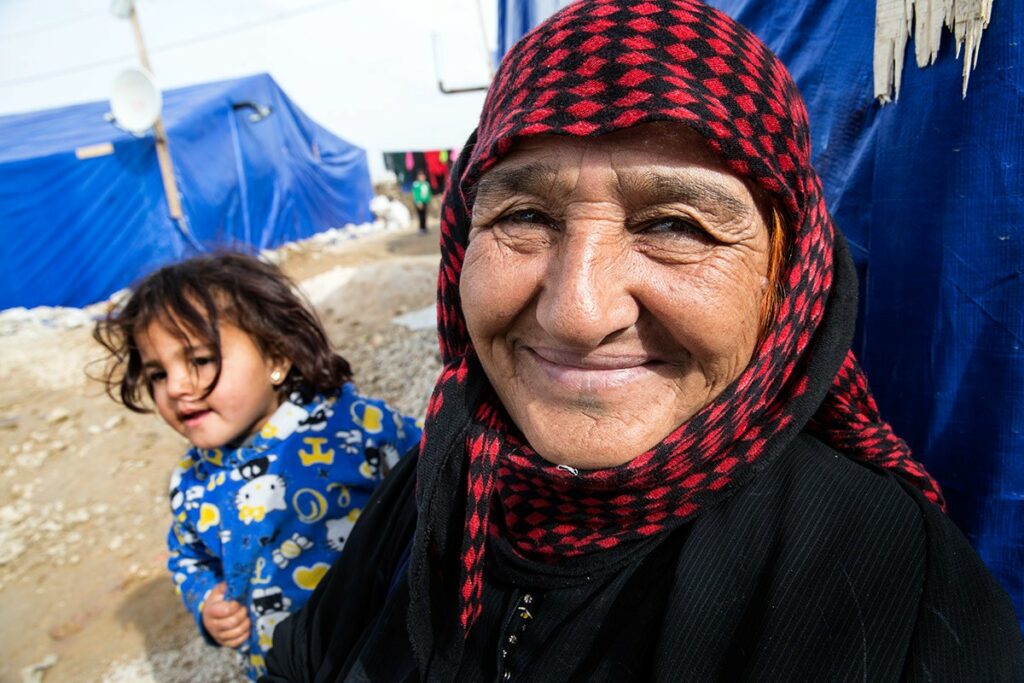 For the third year in a row, hunger is on the rise. It’s a disturbing trend that hurts everyone – but it’s particularly damaging to women and girls who are disproportionately at risk.

There are several reasons why women are more likely to be food insecure. Unequal access to education and economic opportunity can steal their autonomy, leaving women with little say in household decisions around food. In some countries, tradition dictates that men eat first, and women get what remains. And when times of crisis hit, women are often first to sacrifice. They’ll go without food to ensure their children have enough and do whatever it takes to ease their suffering. 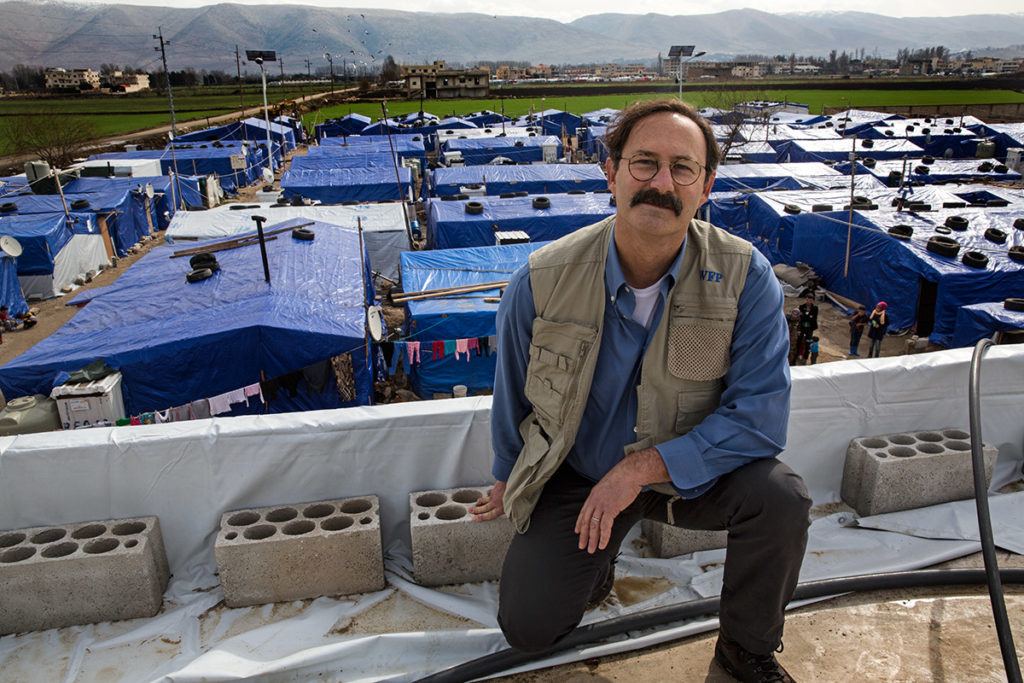 I’ve witnessed the latter first hand while visiting Syrian refugees in Lebanon. One mother told me that when her child’s hunger pains became too much, she’d tie a belt around his waist to ease them until she could find food. Her struggle was heartbreaking and humbling.

The gender disparity of hunger is unacceptable. Empowering women with education and income increases their independence and allows them to make the right nutritional choices for themselves and their families. It’s proven that when women earn an income, they are more likely to use that money for good – to feed their families and help them flourish.

World Food Programme (WFP) recognizes the important role women play in ending global hunger and prioritizes programs that reduce disparities – and the American public plays a crucial role in helping them do so. Year after year, Americans support the McGovern-Dole International Food for Education and Child Nutrition Program, the leading supporter of school feeding programs and maternal and child nutrition projects across the globe. Providing free school meals significantly increases the likelihood that parents will send their children – particularly girls – to school, giving her, her family and community a chance at a brighter, hunger-free future.

In March, as we recognize International Women’s Day, I want to highlight the work WFP is doing to empower women and amplify the voices of the women we serve. Learn more about WFP’s gender equality work, and read the stories of Rohingyan women and girls like Shadia. Hunger is a solvable problem and women are a key part the solution. I truly believe that working together, we can maximize the potential of women worldwide and end hunger for all, for good.

*Rick Leach is the CEO of WFP USA.