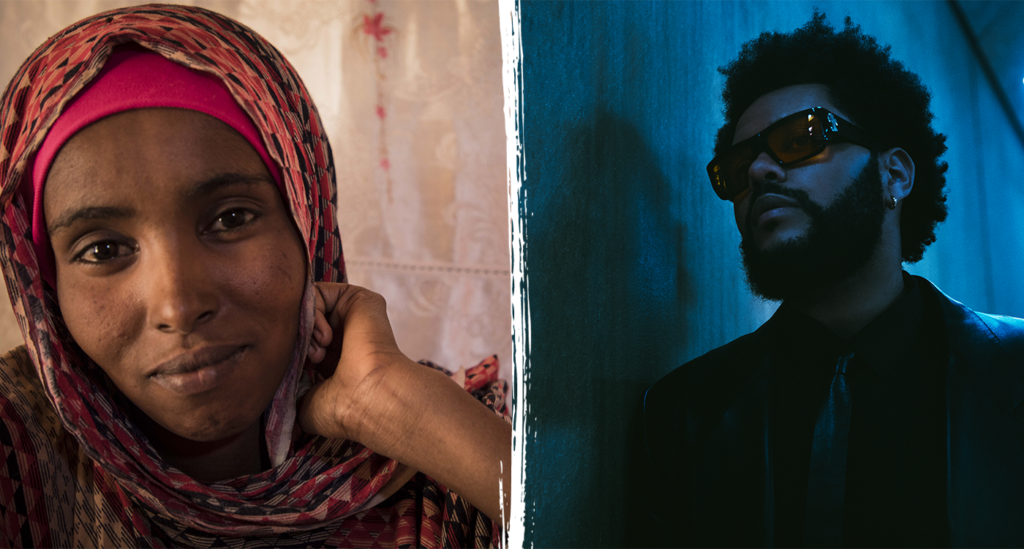 To mark The Weeknd dropping his highly anticipated new album “Dawn FM,” we’re taking a look back at when he first joined the WFP family as a Goodwill Ambassador and the goals we have reached thanks to his support.

The situation on the ground in northern Ethiopia is changing rapidly. Details of this story may change and we will keep you updated as developments unfold. Since October, the United Nations World Food Programme (WFP) has not managed to deliver humanitarian cargo to the Tigray Region.

The Weeknd’s ambassadorship and advocacy will help shed a global spotlight on the rising tide of hunger unfolding across the world. In the Tigray Region of Ethiopia, conflict that began over a year ago continues to drive an unprecedented humanitarian and hunger crisis. Families have been forced to leave their homes and face the risk of famine if the conflict carries on. 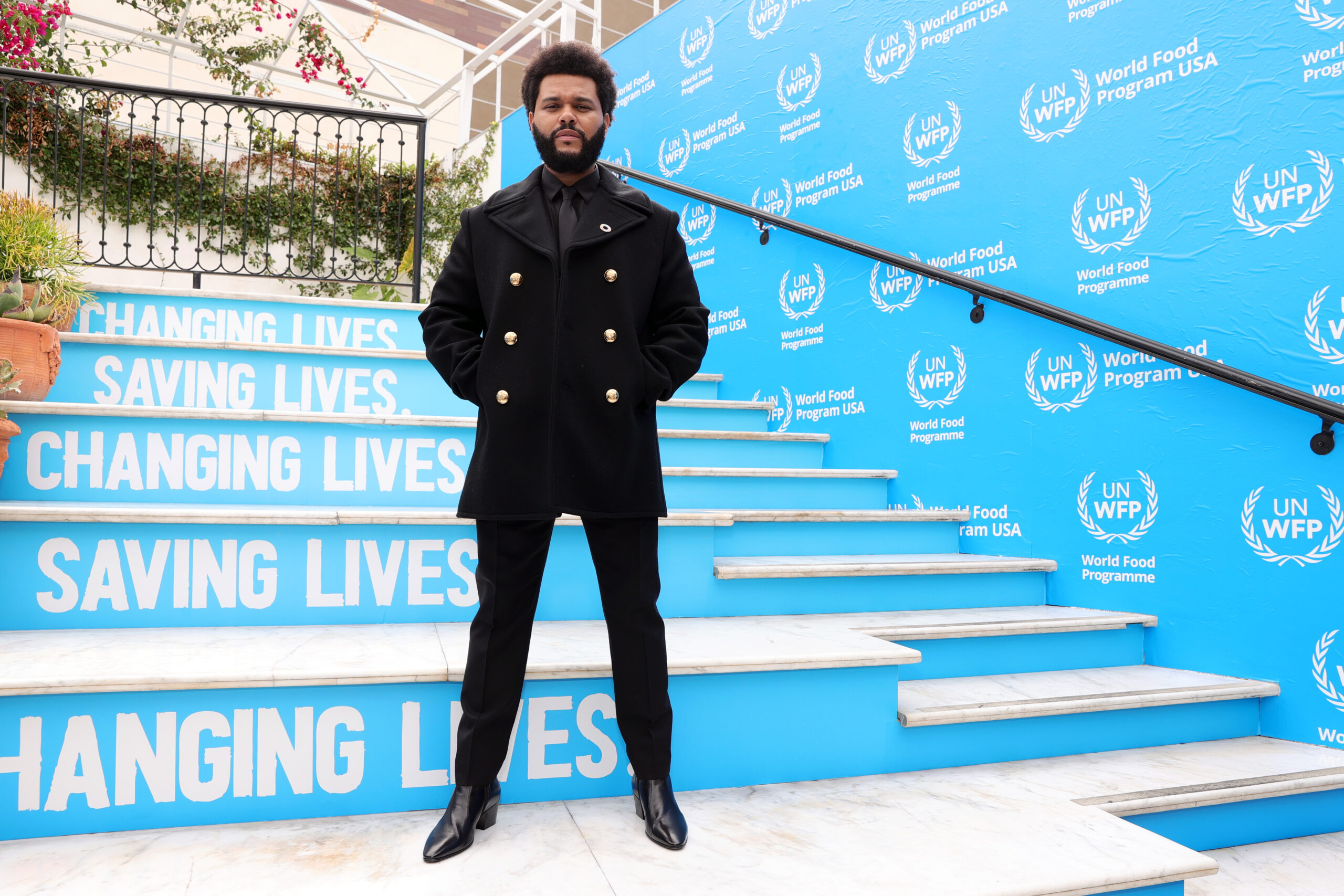 On Oct. 7, 2021, The Weeknd joined WFP and WFP USA in Los Angeles to spotlight our mission: Saving Lives and Changing Lives.

With support from The Weeknd and individuals like you, the U.N. World Food Programme has been able to:

Since emergency operations began in March 2021, we have reached over 2.5 million people in the Tigray Region with lifesaving assistance. From nutritionally fortified supplements to cash, we gave the people of northern Ethiopia a lifeline when the violence struck. 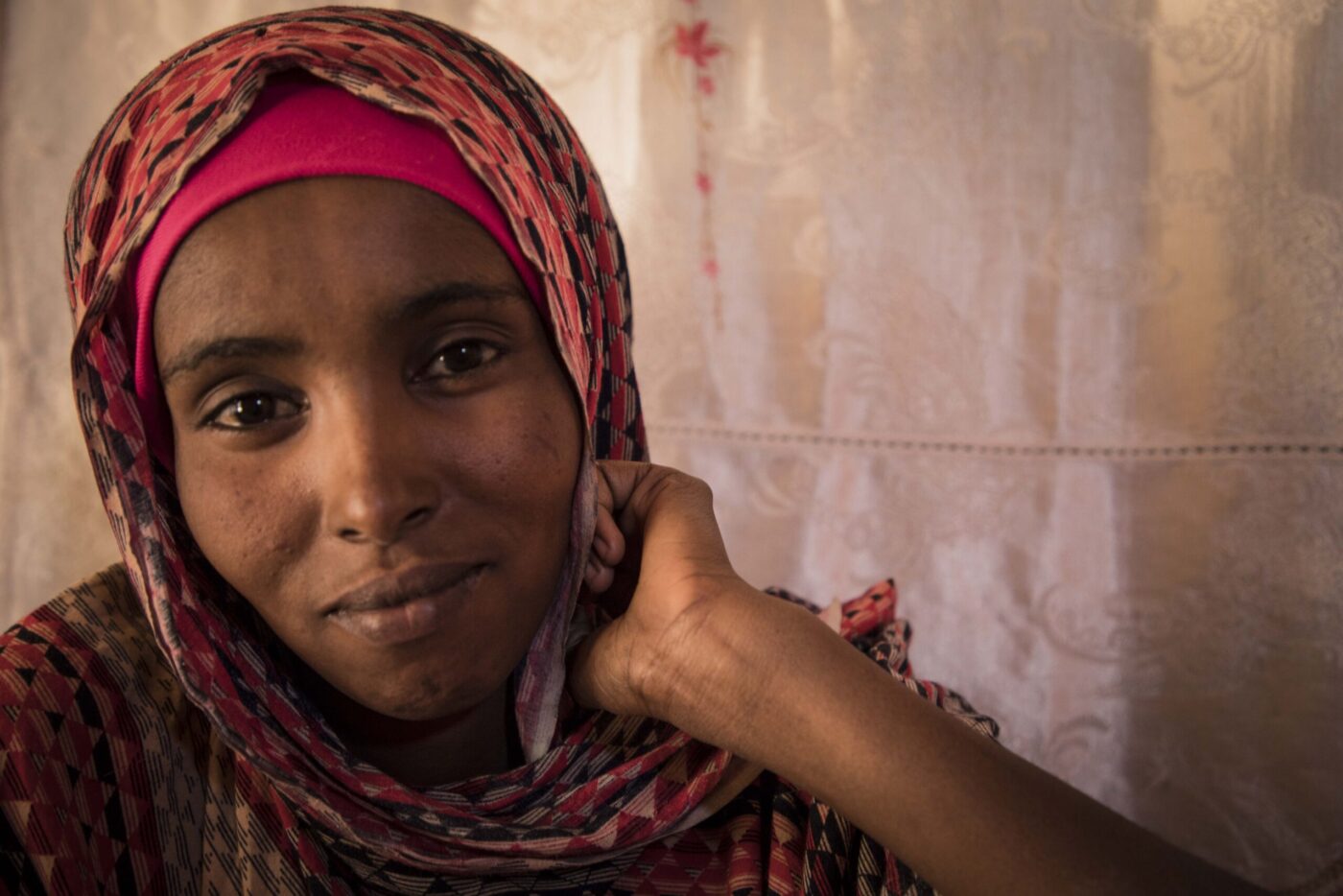 90 percent of the Tigray Region’s population needs food assistance and 400,000 people were estimated to already be facing famine-like conditions by September 2021.

Ethiopia is home to the second largest refugee population on the African continent. In northern Ethiopia, we have provided over 80,000 refugees with monthly food distributions.

Refugees have also had the opportunity to participate in training courses like agriculture and business. These programs provide refugees with new skills to successfully enter their local markets and become self-reliant in the long term. 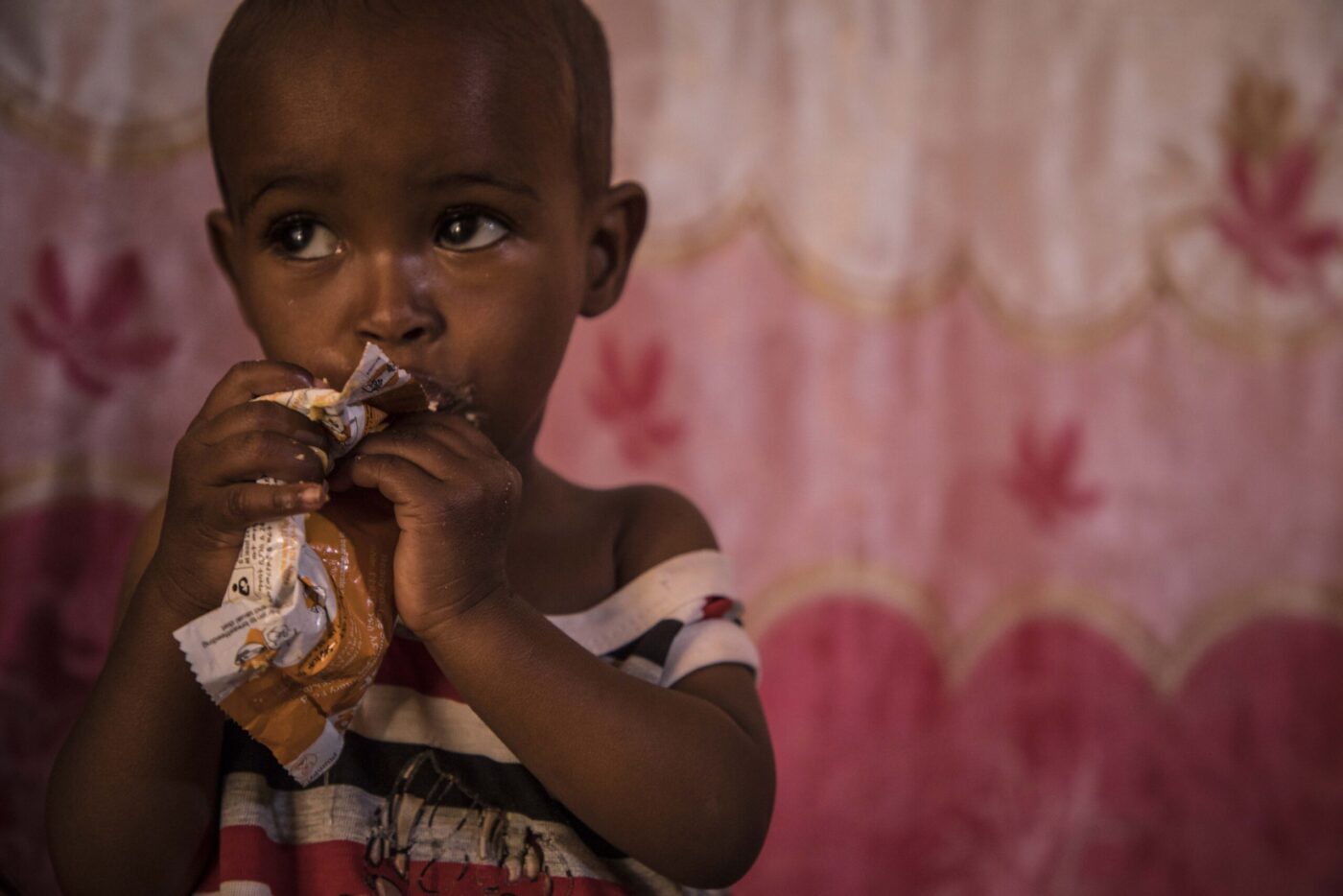 In times of conflict, the most vulnerable people are often women and young children. To keep children fed and in the classroom, we have provided school meals for children in the Afar, Oromia and Somali regions of Ethiopia. The meals are also made from local products like cereals, grains, vegetable oil and salt to support farmers and economies in the region. 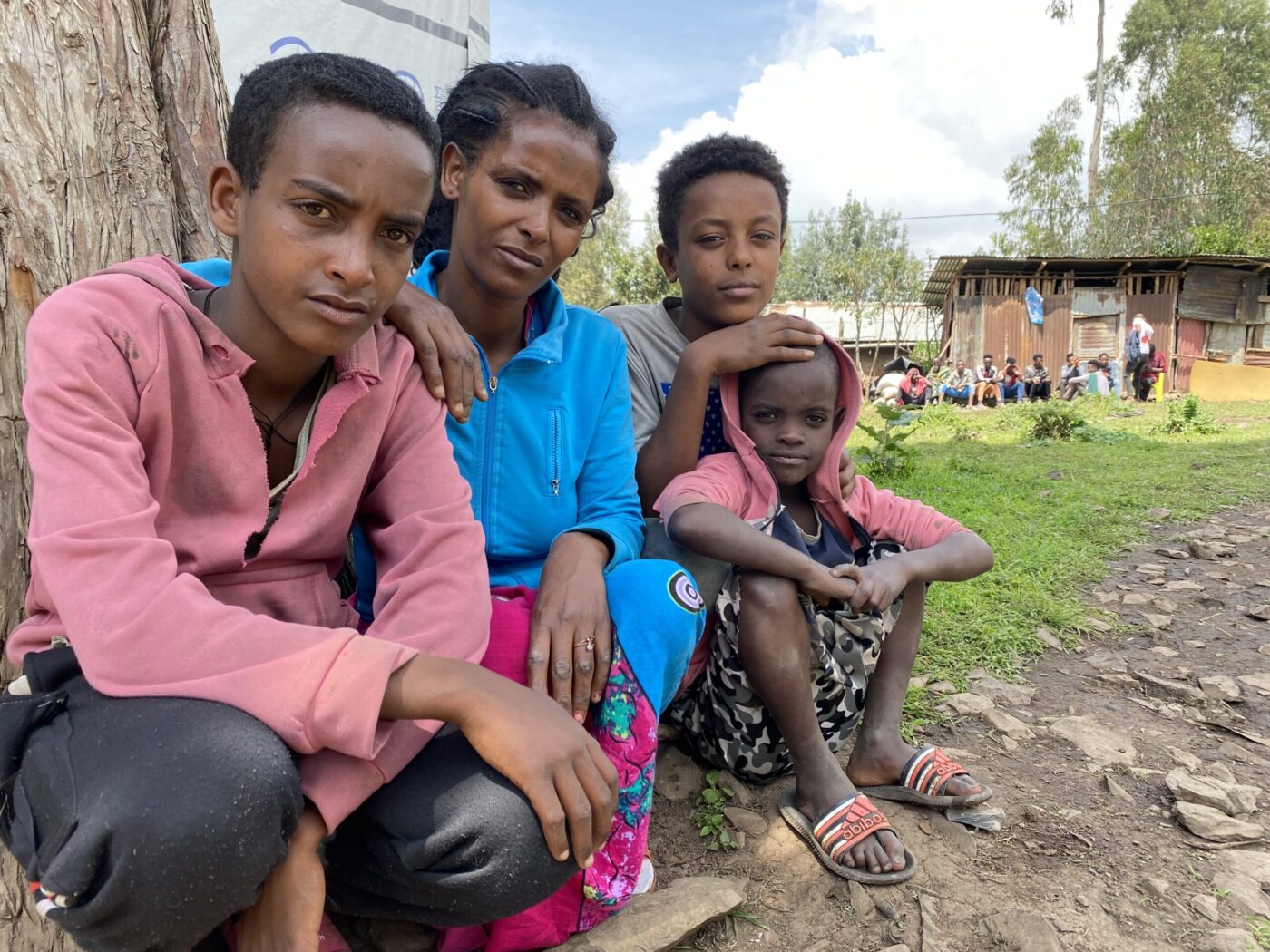 Since the start of the conflict in northern Ethiopia, the U.N. World Food Programme has deployed over 250 staff members to the region. As of October 2020, the U.N. World Food Programme was expanding its storage capacity to supply the Tigray and Afar regions with food. 20 mobile storage units had also been built in the northwest to house food as close to vulnerable communities as possible. 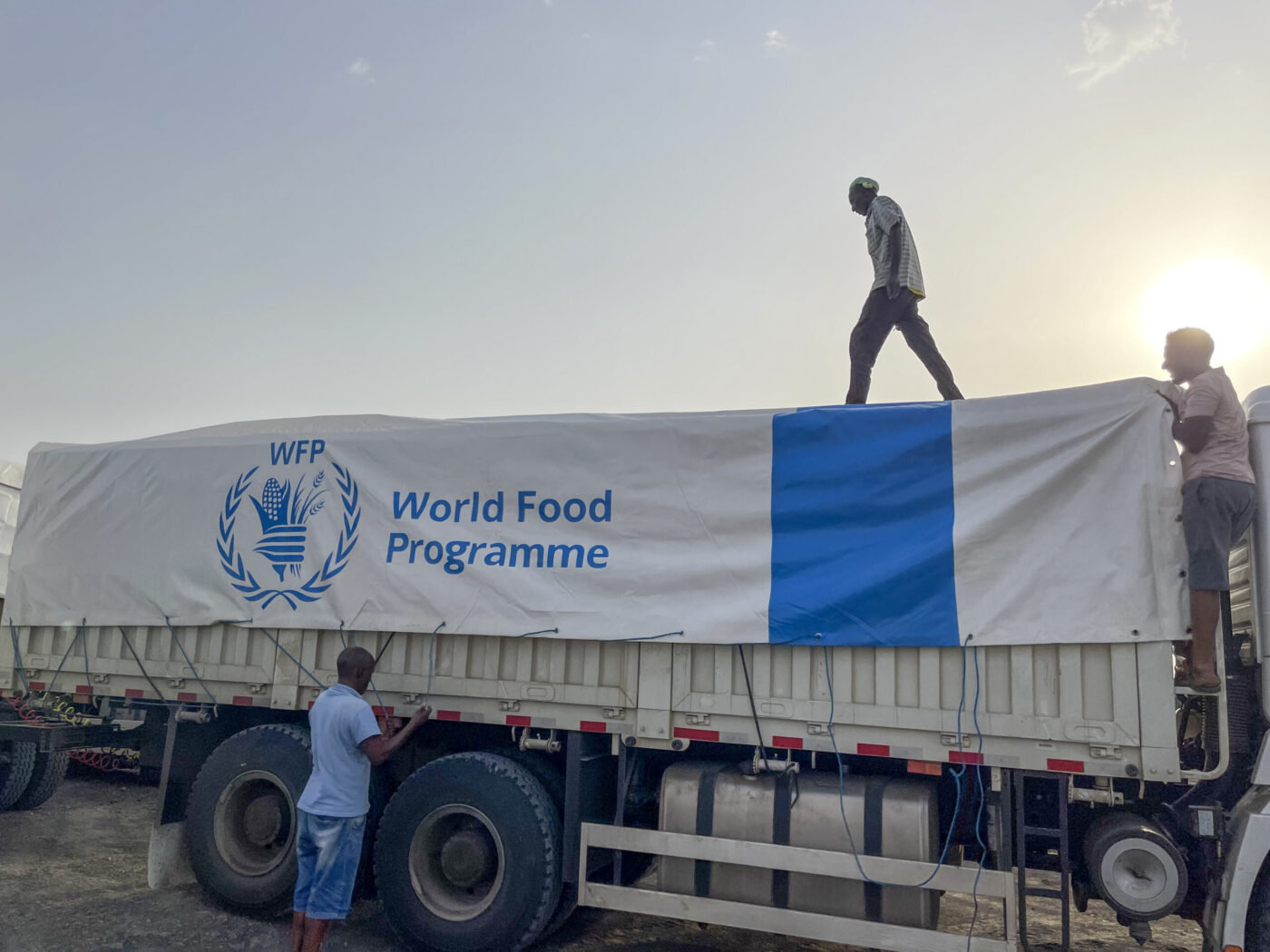 As of October 2021, food and fuel stocks in the Tigray Region were running perilously low and jeopardizing operations.

In Tigray, we’re leading the humanitarian response. Between September 5 and 29, nearly 200 trucks entered the Tigray Region carrying 6,150 metric tons of food and nutrition supplies – enough to feed more than 360,000 people for one month. As of September 30, 90 trucks exited Tigray and were available for the movement of lifesaving humanitarian aid into the Region.

We’re so excited that The Weeknd stepped up as a champion for Zero Hunger, first by donating 2 million meals to people facing hunger in Ethiopia and becoming a U.N. World Food Programme Goodwill Ambassador. We were proud to welcome an artist who had already exhibited such passion for and commitment to the fight against global hunger.

See all the news and photos from The Weeknd’s announcement here.