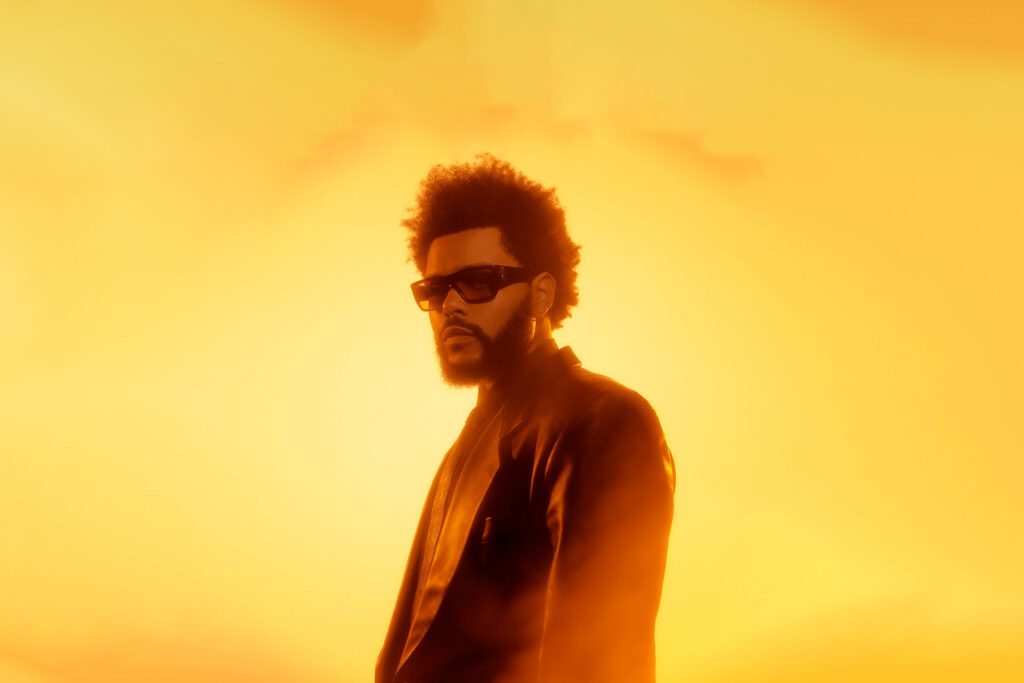 Washington, DC (April 4, 2021) – Multi-platinum selling singer, songwriter and record producer Abel Tesfaye, better known as The Weeknd, has donated $1 million to World Food Program USA, the U.S. affiliate of the United Nations World Food Programme, which was the 2020 Nobel Peace Prize Laureate, in support of hunger relief efforts in Ethiopia. The significant donation, which equates to 2 million meals, will provide lifesaving food to those affected by conflict in Ethiopia’s northern Tigray Region.

This generous gift will support the U.N. World Food Programme’s efforts to ramp up emergency food assistance response to reach up to 2 million people in the next six months. So far, the humanitarian agency has provided corn, rice and vegetable oil to 60,000 people in towns in the eastern and southern parts of the region. In addition to delivering emergency food assistance in Tigray, the U.N. World Food Programme has started providing nutrition support for vulnerable pregnant or breastfeeding women as well as children in the region, planning to reach 875,000 people. The U.N. World Food Programme has also delivered three rounds of monthly food rations in the two accessible and operational refugee camps in Tigray.

“My heart breaks for my people of Ethiopia as innocent civilians ranging from small children to the elderly are being senselessly murdered and entire villages are being displaced out of fear and destruction. I will be donating $1 million to provide 2 million meals through the United Nations World Food Programme and encourage those who can to please give as well,” said Abel Tesfaye (The Weeknd).

“We are extremely concerned about the food security situation in Tigray,” said World Food Program USA President & CEO Barron Segar. “As poor households exhaust food stocks, people will fall deeper into emergency levels of hunger. This generous donation from The Weeknd will provide immediate lifesaving food for people who need it urgently.”

The government estimates that 4.5 million people need emergency food assistance until late this year and has requested the U.N. World Food Programme support 1.4 million of them. The outbreak of conflict in Tigray last November coincided with the peak harvest period, meaning employment and incomes were lost, markets were disrupted, food prices rose and access to cash and fuel became very difficult.

The United Nations World Food Programme is the 2020 Nobel Peace Prize Laureate and the world’s largest humanitarian organization, saving lives in emergencies and using food assistance to build a pathway to peace, stability and prosperity for people recovering from conflict, disasters and the impact of climate change.

Filtering R&B and pop through an ambitious widescreen lens, The Weeknd took over popular music and culture on his own terms. The multi-platinum and Diamond certified star is one of the most listened to artists in the world on Spotify (over 51 billion streams)  and is a top 10 artist of all time for RIAA singles. His 2020 album After Hours is the #1 most streamed R&B album of all time (followed by his 2016 album Starboy at #2), and his 80’s nostalgic track “Blinding Lights” went 5X RIAA-certified platinum and broke the record for Billboard’s longest-running #1 on its US radio chart. The track quickly became his fifth to go #1 on the Billboard Hot 100.

Alongside his gilded musical career, he’s graced the covers of TIME, Forbes, Variety, Rolling Stone, Esquire, Harper’s Bazaar, and GQ along with late night TV stages with heralded performances on SNL, Jimmy Kimmel, Stephen Colbert and the VMA’s where he accepted the awards for Video of the Year and Best R&B. In recent times he has made acting appearances in TV and film with 2019’s film Uncut Gems as well as starring in and co-writing an episode of the hit show American Dad. He generously shares, with over $2M in donations made in 2020 to various charities. The continuous record breaking of charts, sales and streams, headlining the biggest festivals and stadiums in the world including this year’s Super Bowl, and his ever mysterious public persona combined solidifies The Weeknd as one of the most compelling and significant artists of the 21st century.