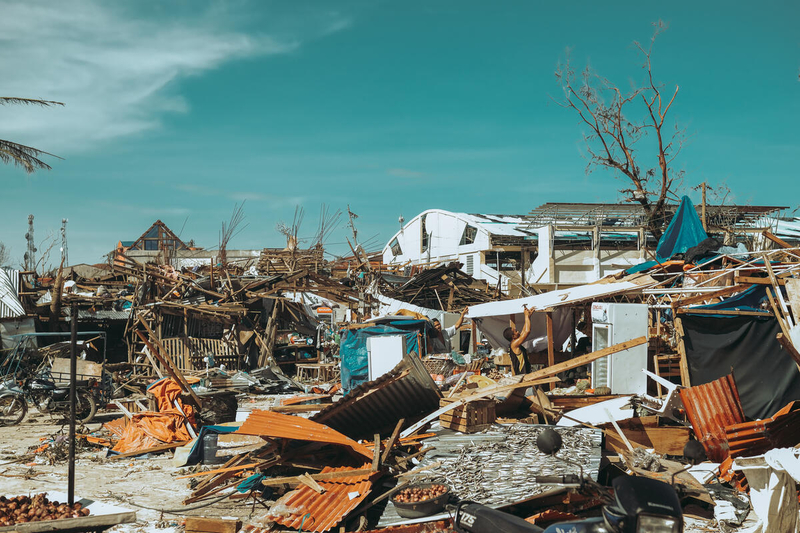 Super Typhoon Rai: Here’s the Latest Telecoms and Logistics Update From the Philippines

As of December 21st, the storm has claimed 375 lives and displaced more than 660,000 people. The United Nations World Food Programme (WFP) urgently needs $310,000 to carry out emergency response.

The U.N. World Food Programme is one of several humanitarian agencies responding to the strongest cyclone to hit the Philippines this year – typhoon Rai – which struck Thursday, Dec. 16. Here’s what we know so far: 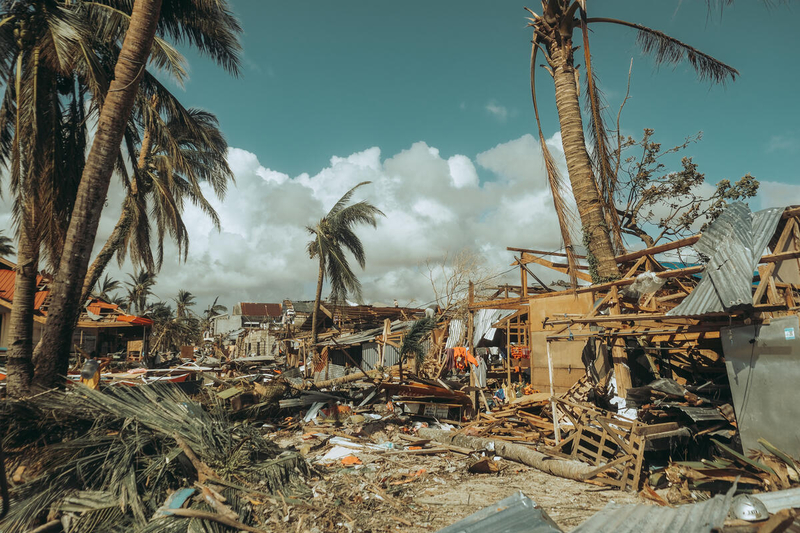 Destruction on Siargao Island on December 19, 2021.

We are there now providing critical emergency logistics and telecommunications support to the Government.

“Our thoughts are with the families who have been through so much – the ongoing COVID pandemic and now this devastating typhoon,” said WFP Country Director Brenda Barton. “WFP stands firmly with those living on the frontlines of climate change. Under the Government’s leadership, we will do what we can to help communities recover from this ordeal and continue building their resilience against future shocks.”

People in the Philippines were already beset by the challenges of ongoing COVID-19 pandemic restrictions, which have stretched coping mechanisms to their limit. 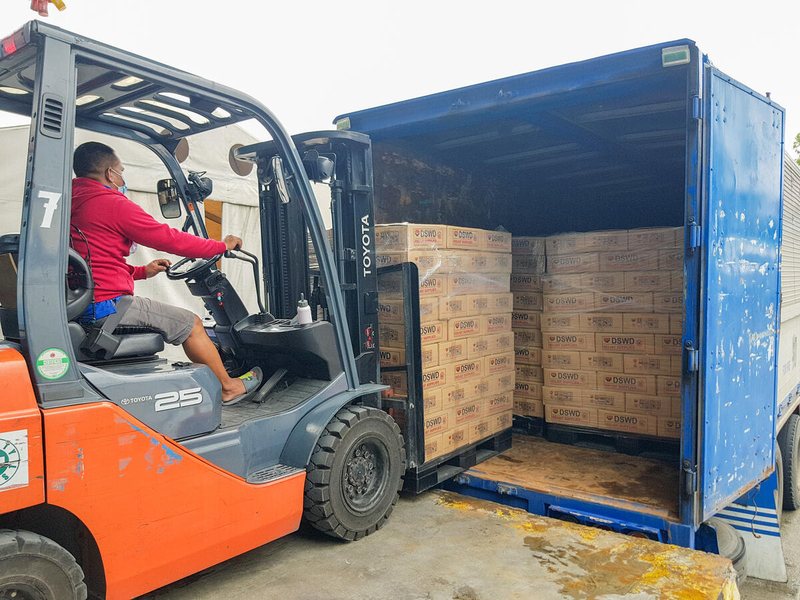 In collaboration with the U.N. World Food Programme, the Government’s Department of Information, Communications and Technology has rapidly deployed three, newly built Mobile Operations Vehicles for Emergencies (MOVE) from bases in Butuan, Davao, and Tacloban, to the disaster zones in Surigao City and Maasin City in Leyte.

After the region’s communications infrastructure was damaged, MOVE is providing critical connectivity for the Government’s coordination and response. Our IT staff on the ground have also helped set up portable MOVE sets in Siargao island and are now working on Dinagat island.

These are part of six MOVE units that we co-designed and produced with the Government to strengthen its telecommunications capacity in emergencies like this. We have donated 12 portable satellite communication devices to the Government to help coordinate its response from remote areas along with two mobile storage units and a generator for establishing a logistics hub in Surigao City. Our critical logistics support is transporting 70,400 Government-supplied family food packs to affected areas.

Another Potential Storm on the Way

With our partners we are closely monitoring another potential storm that could further impact the Philippines and coordinating with our sister agency – the U.N. Food and Agriculture Organization – to draft a response plan for the food security cluster. As part of a coordinated response by U.N. agencies, NGOs, and private sector partners, we will continue providing telecommunications and logistics support to the Government.

We urgently required $310,000 to continue this lifesaving work for the next two weeks. Please donate today.