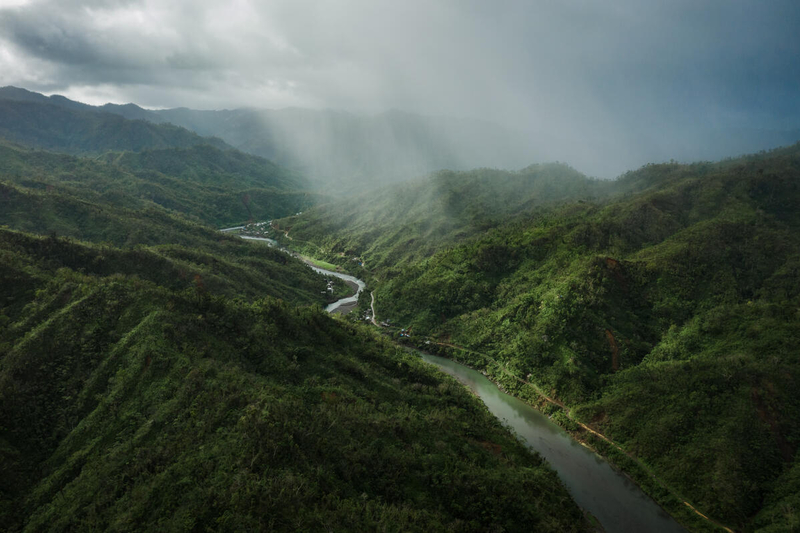 From droughts to hurricanes, extreme weather events are one of the top drivers of hunger today. In fact, more than 80 percent of the world’s hungriest people live in disaster-prone countries.

So to mark World Photography Day, we’re looking at ten stunning photographs from some of the hungriest places on earth. There is enormous beauty in these resilient landscapes, and they are a reminder to everyone here at the United Nations World Food Programme (WFP) that vulnerable communities need help to recover when nature lashes out. 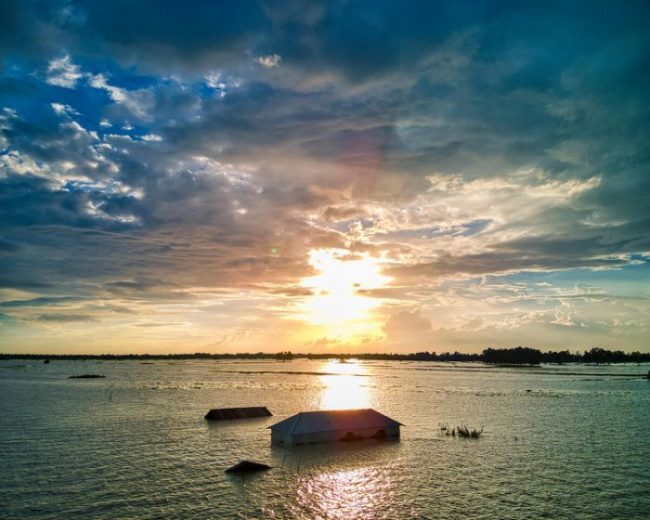 Every year, Bangladesh is inundated by monsoons and flooding. Entire houses and towns are submerged under water, which makes for some powerful scenes. Last year, through our Central Emergency Response Fund (CERF), we prepared emergency food distributions ahead of the storms and quickly rushed aid to those affected by the floods. 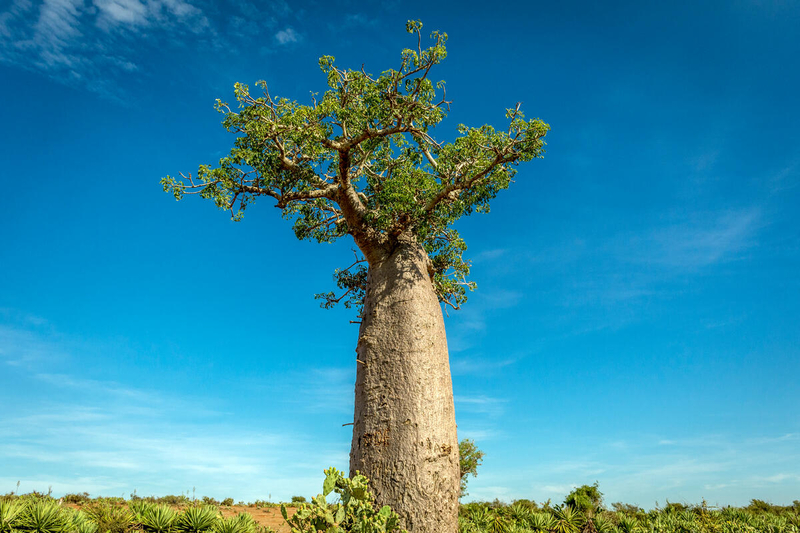 These baobab trees can be found in Madagascar’s spiny forests, a southwestern ecoregion of the country that hosts unique plants and animals. Most of the vegetation here has adapted in extreme ways to drought and is able to survive low amounts of rainfall. It’s why the baobab tree’s trunk is so strangely wide: it can hold up to 1,000 gallons of water inside. In this Grand Sud (southern) region of Madagascar, we are providing food to vulnerable households in the nine districts hit hardest by years of drought.

3) Storms in the Philippines

It’s a different scene here as a storm rolls into the lush island province of Catanduanes in the Philippines. This region of the world often suffers from too much rain. For example, when Typhoon Goni hit in late 2020, it caused widespread flooding and 1 million people had to be evacuated. We helped deliver food to thousands of families affected by the superstorm.

4) Droughts and Floods in Malawi 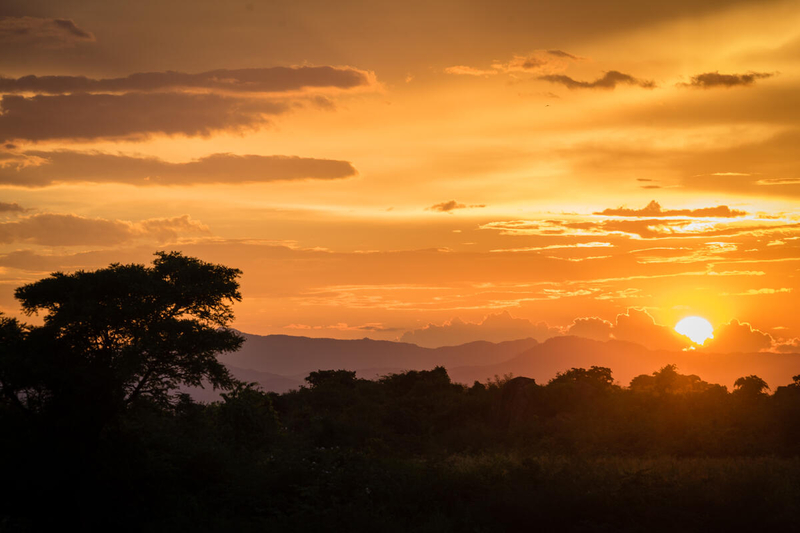 In the small landlocked country of Malawi, most families rely on farming for their livelihoods. Caught between frequent episodes of drought and severe flooding, harvests have become unpredictable year after year and households aren’t able to recover. We’re on the ground in Malawi teaching small-scale farmers sustainable agriculture techniques so they can grow enough food in this challenging climate to not only feed their families, but also sell the surplus to earn a living. 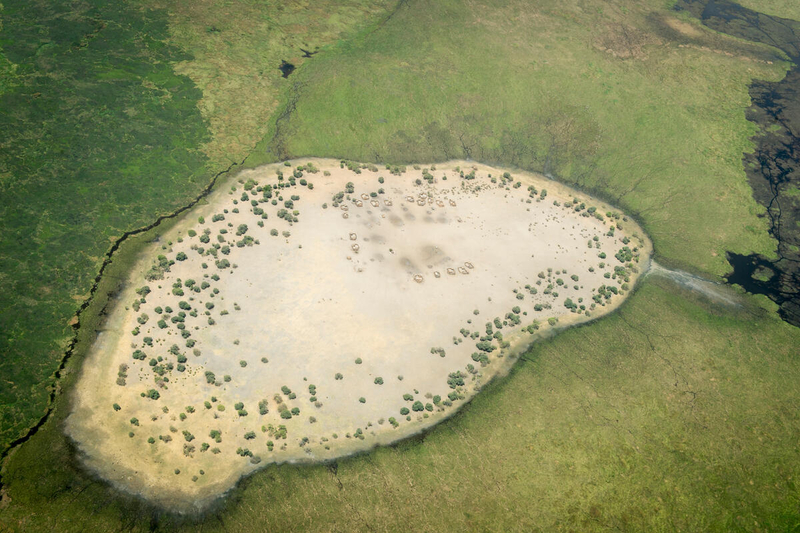 Once one of Africa’s largest freshwater bodies, the Lake Chad Basin has shrunk by 95 percent over the last fifty years. Families who once depended on the Basin’s wetlands and fertile pastures feel they have no other option but to leave their homes. We support nearly 50 percent of all children in the region who are malnourished by providing nutritious food supplements to those between six months and two years old. 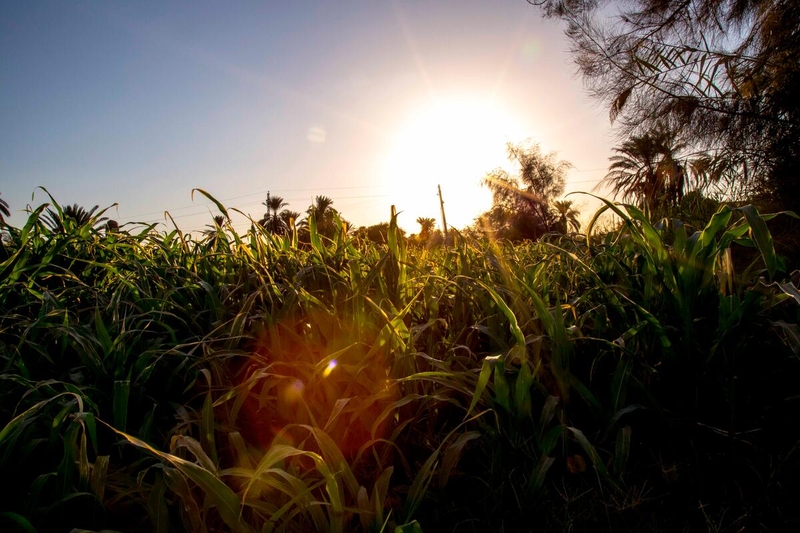 This quiet field at dawn is an unassuming scene for climate change. But Egypt is the most populous country in North Africa and the Arab world, so what happens here has a big impact. We’ve been operating there since 1968 through programs like our “Livelihoods Project” which empowers women to launch their own businesses. In the rural provinces like Luxor (pictured), we work hand-in-hand with local communities to restore fields like these, thereby building resilience to both climate and economic changes. 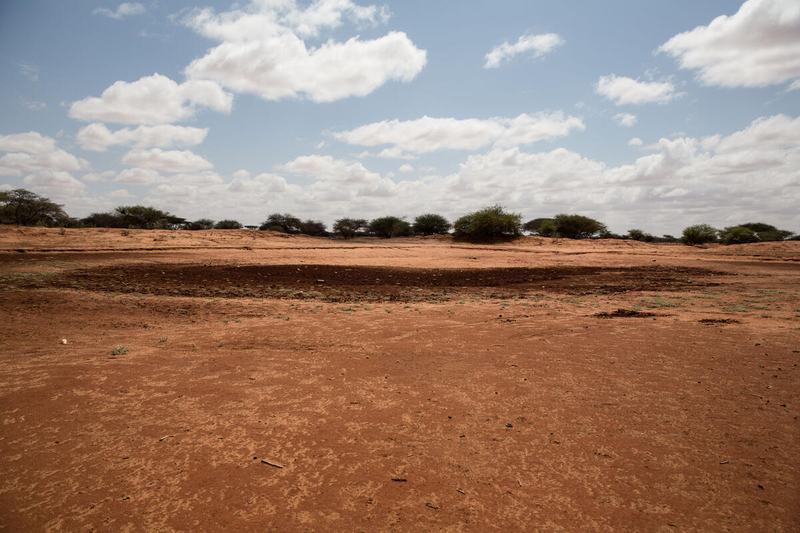 Stumbling across this barren field, onlookers would hardly guess it was once a bountiful water reservoir where Somalian pastoralists brought their livestock to drink. Years of drought have dried up bodies of water like these, leaving pastures bare and farmers with little to their names. We’re supporting local community projects like dams and watersheds to bring water back, create new job opportunities for rural workers and foster entrepreneurship. In return, participants receive meals and learn how to adapt to climate shocks.

One quick glance at these scorched hillsides in Honduras and you can clearly see climate change at work. Years of drought followed by heavy rains from back-to-back Hurricanes Eta and Iota last year have destroyed local crops and turned fertile farmlands into dust. Luckily, we were prepared for the storms to hit and filled nearby silos with food so victims could quickly recover. 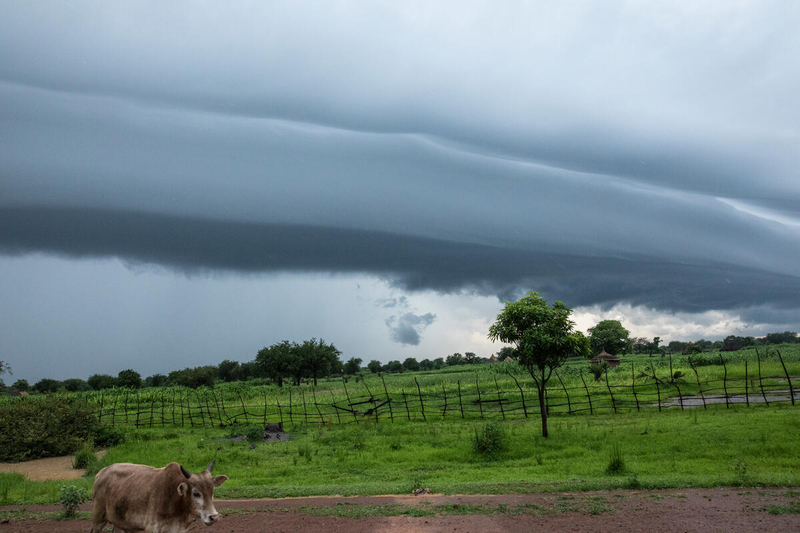 During South Sudan’s rainy season, up to 70 percent of the country’s roads are impassable because of flooding. That’s why we preposition food stocks before the rains hit, so vulnerable communities in remote areas can still access the food they need without delay. 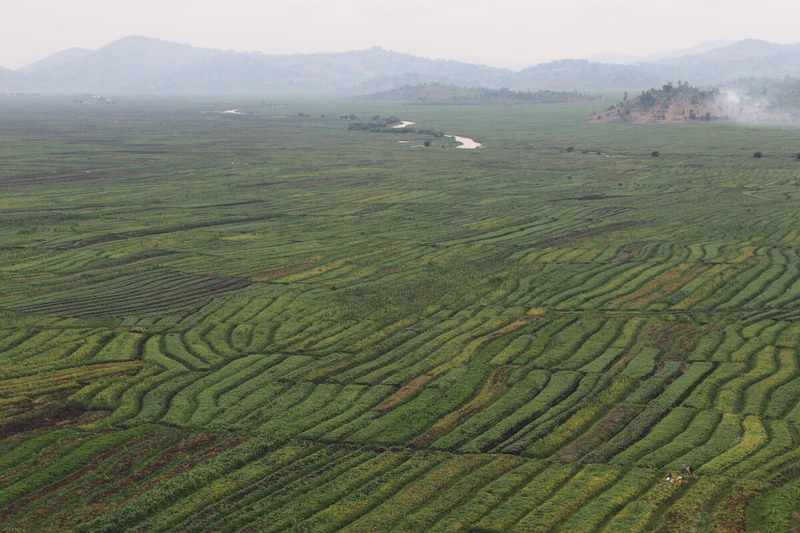 These corn fields are irrigated by the Akanyaru River, which runs along the border between Rwanda and Burundi. It’s a catch-22, because the river is also prone to flooding, so we worked with the Rwandan government to launch a national agriculture insurance program that compensates farmers in the area when their crops suffer water damage.

When the dust has settled and the storm clouds have passed, there is beauty in the recovery from and resilience to nature.

Before and after extreme weather hits the United Nations World Food Programme (WFP) is there to provide food, support and hope to vulnerable communities. To learn more about our work on climate change and see how you can be a part of our lifesaving work, visit our climate change hub.

Food insecure Haitians are suffering right now from the effects of natural disasters and urgently need assistance to recover from the massive earthquake. Your support will help us reach the most vulnerable people as quickly as possible.

GIVE NOW TO SAVE LIVES
It looks like you're outside of the United States.