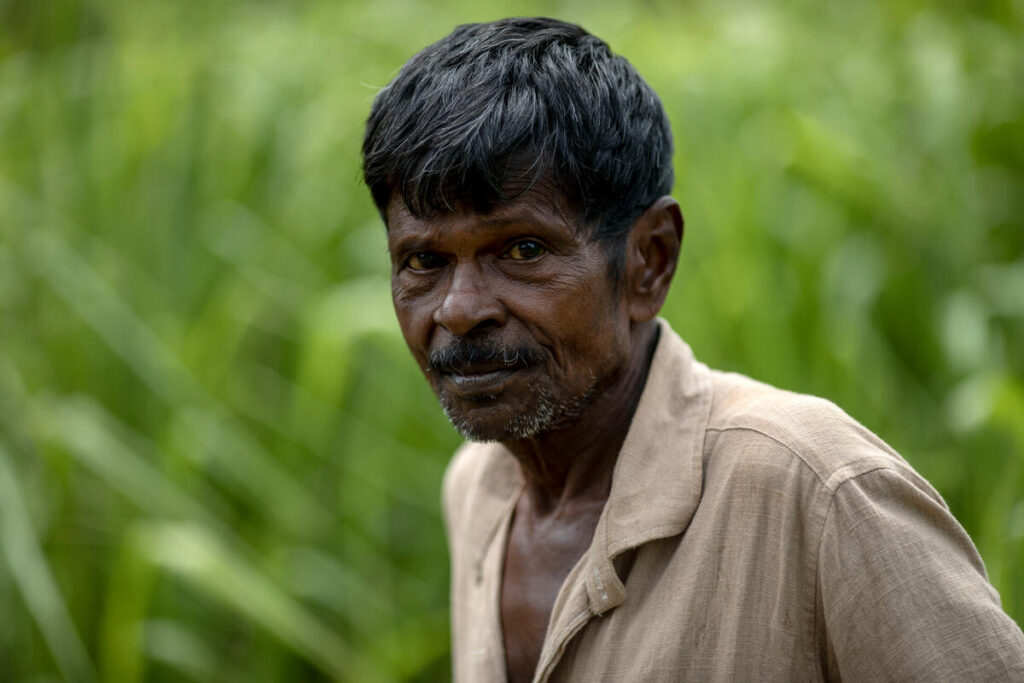 What’s Happening in Sri Lanka? Your Top 4 Questions on the Economic Crisis, Protests and Hunger

You’ve likely seen the unbelievable images coming out of Sri Lanka recently: Tens of thousands of citizens have taken to the streets in protest and stormed key government buildings. Months of turmoil came to a head on July 14 when Sri Lanka’s president resigned.

It’s a significant moment in Sri Lanka’s history. The country is currently experiencing its worst economic crisis since it gained independence in 1948 and is officially bankrupt.

So, how did this all happen and what does it mean?

How Did Sri Lanka Become Bankrupt?

Sri Lanka’s economic collapse has been years in the making. One of the first significant blows came in 2019 when terrorist attacks slowed down tourism. Then, COVID-19 hit. Travel to the once booming tourist destination came to a standstill. Lockdowns resulted in rampant unemployment worldwide. Many Sri Lankan migrant workers lost their jobs and were unable to send money back home to their families.

The country soon faced a foreign exchange crisis that triggered shortages of imported medicines, food, fuel and other essential goods. 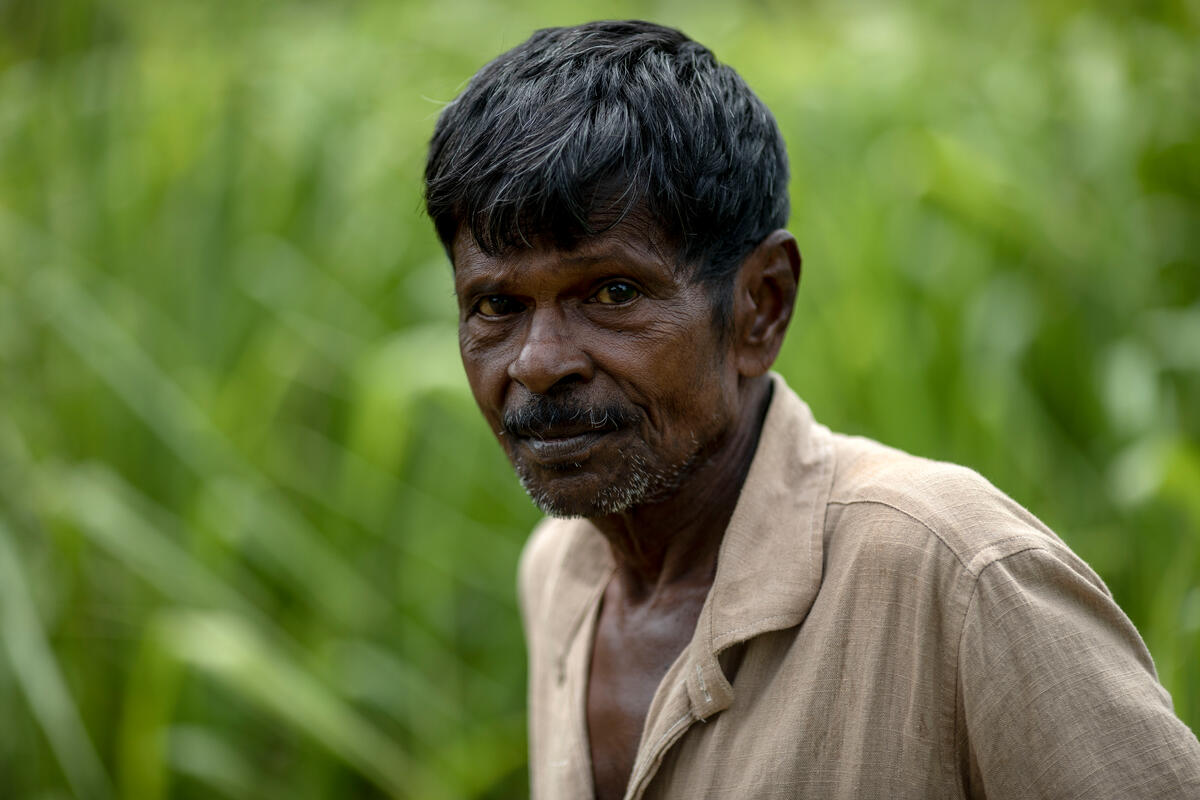 “What we are seeing on the ground is alarming,” says WFP Representative and Country Director Abdur Rahim Siddiqui. “We know that millions of Sri Lankans are struggling to have sufficient and nutritious food.”

As costs skyrocketed due to the war in Ukraine, imports became even more unaffordable.

By May 2022, Sri Lanka defaulted on its debt for the first time its history and has since been unable to finance the most basic imports like gasoline, milk, cooking gas, medicine – even toilet paper.

In response, protests erupted that bridged the divide across religious and ethnic groups. On July 9, protestors stormed the presidential and prime ministerial residences. Five days later, the prime minister and president resigned.

Nutritious foods have become increasingly out of reach for Sri Lankan households – especially those headed by women. More than 6 million people (nearly 30% of the population) are hungry. Food inflation continues to rise and is currently at a record high of 90%, making staples like rice unaffordable for millions of families. 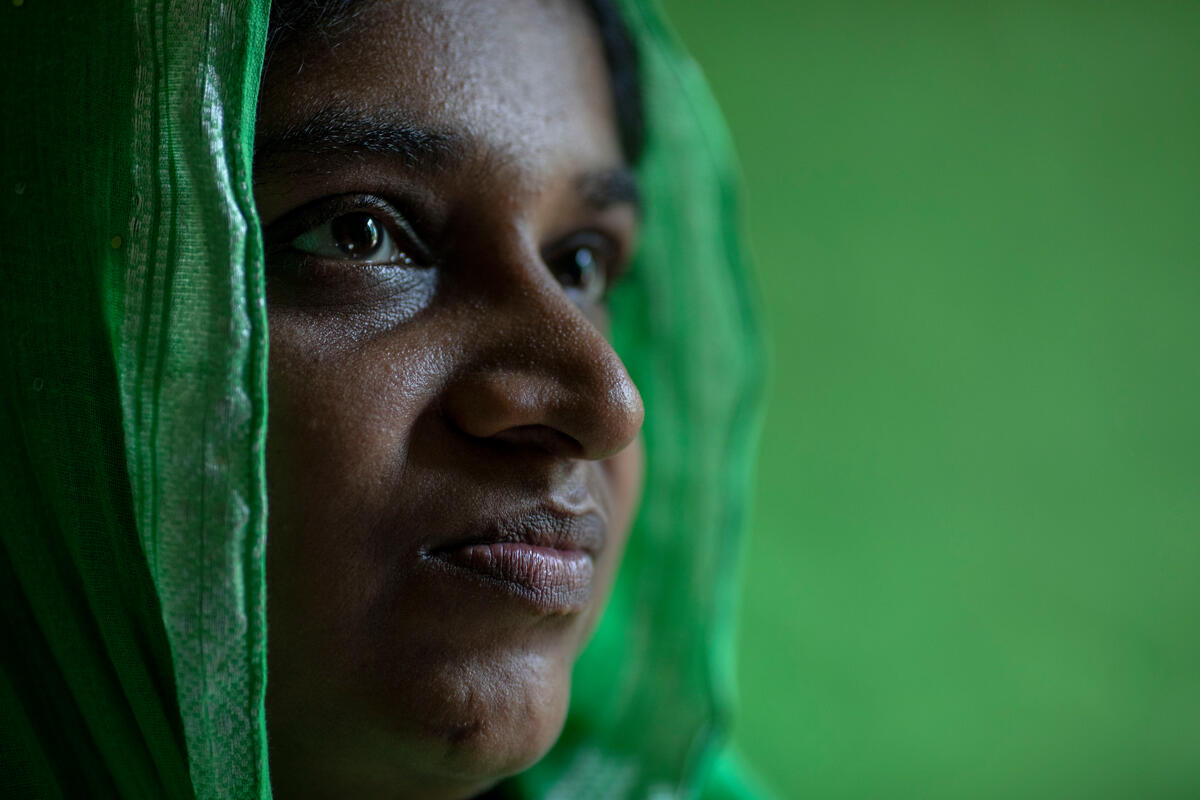 Many Sri Lankan families are regularly eating less and less by reducing portion sizes and cutting out meals.

Even more people will face hunger unless urgent measures are taken to address this unprecedented economic crisis and stop it from swelling into a humanitarian catastrophe.

As is the case in most conflict and disaster zones, the impact of this crisis is especially devastating for women and children. Prior to COVID-19 and the economic collapse, malnutrition rates across Sri Lanka were already high. Now, national funding shortages mean women and children have lost access to critical assistance like school meals and nutritional programs. Coupled with income losses, this could lead to even higher rates of malnutrition among women and their children.

How Is Sri Lanka’s Hunger Crisis Connected to Ukraine?

Right now, the world – Sri Lanka included – faces a crisis of access: There’s enough of everything but at the wrong price, in the wrong place and at the wrong time.

The war in Ukraine has upended global food and energy markets, unleashing a wave of collateral hunger across the world. Rapid price spikes of staple foods are putting millions at risk of hunger as families are less and less able to afford a basic meal. 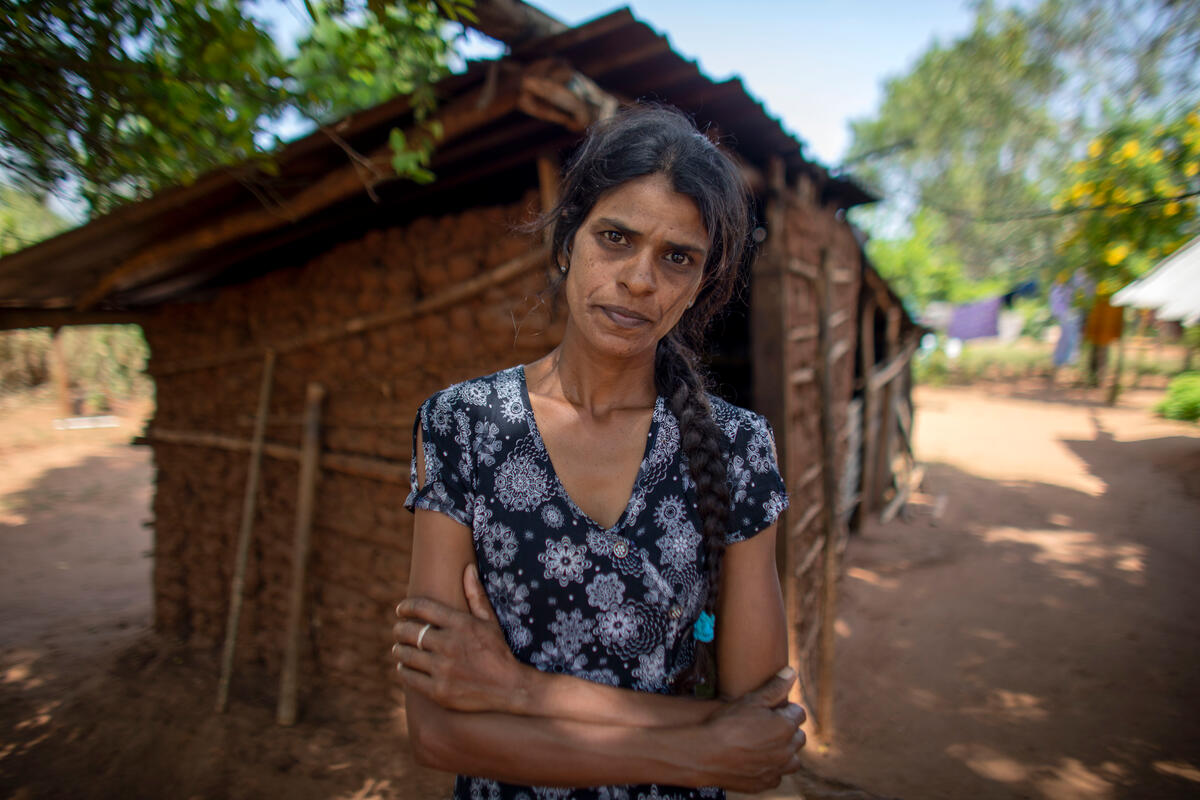 That’s made a difficult situation even worse for families in Sri Lanka, who now have to eat less nutritious food, reduce portions and skip meals just to cope.

The U.N. World Food Programme has launched an emergency response to reach over 3 million Sri Lankans between June and December this year. The organization responded swiftly to the crisis and has scaled up operations to protect the most vulnerable people, especially schoolchildren and mothers.

Right now, we are supporting the national school meals program to feed 1 million children. We’ve also deployed specialized nutrition programs for undernourished children and pregnant and breastfeeding mothers, both of which had been suspended due to government cuts in funding.

Our lifesaving work in places like Sri Lanka is entirely voluntarily funded. That means we truly can’t do this work without you. We need your help to scale up quickly and reach people across Sri Lanka and around the world during this devastating emergency. Donate now.