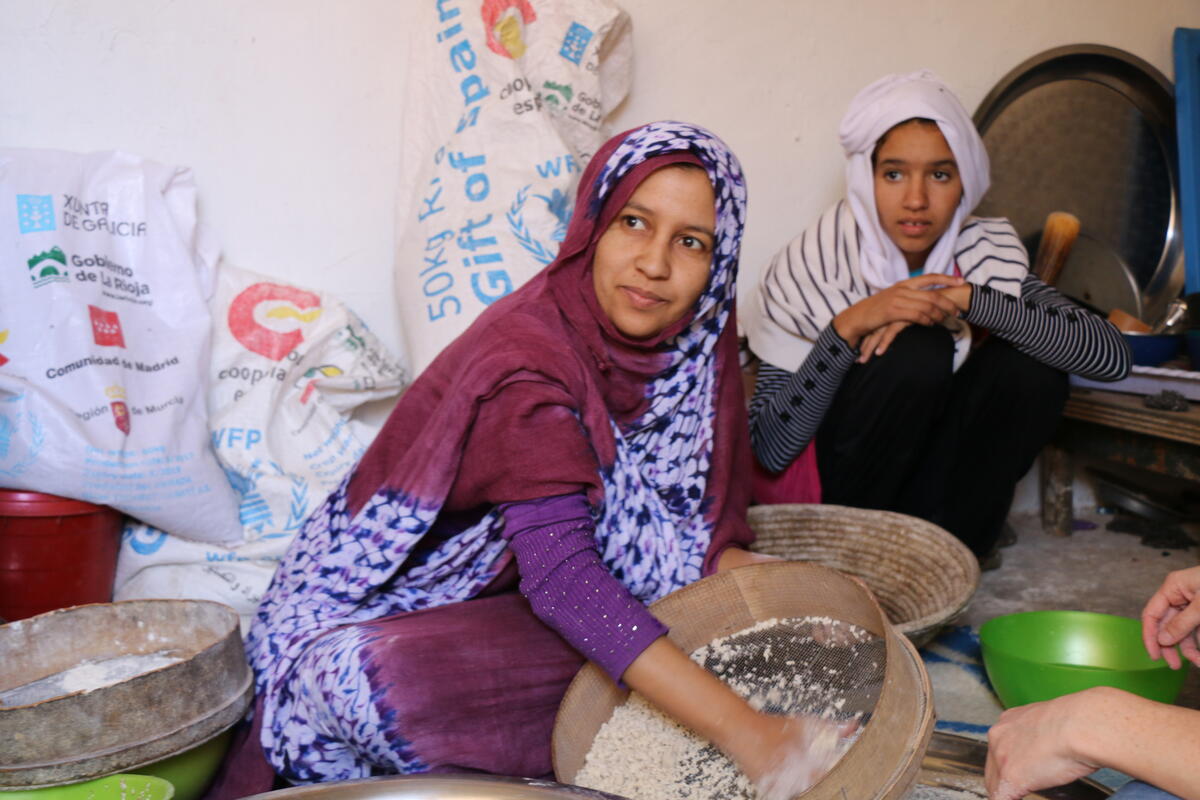 of Sahrawi refugees are food insecure

of women suffer from anemia today

Algeria has been hosting refugees from Western Sahara since 1975, making it one of the longest-running refugee crises in the world. The Sahrawi refugees live in five camps near the town of Tindouf – a harsh, isolated desert environment of western Algeria where opportunities for self-reliance are limited, forcing them to depend on humanitarian assistance for their survival. 30% of Sahrawi refugees are food insecure and 58% are at risk of food insecurity.

The prevalence of anemia in Algeria is alarmingly high, with more than half of children under the age of 5 and women of reproductive age affected. In addition, poorly diversified diets and a lack of nutritional awareness result in overlapping nutritional problems including mineral and vitamin deficiencies and overweight/obesity in women.

Despite continued negotiations, the political situation remains unsolved so refugee camps have been the only alternative for Sahrawi refugees. The status quo has fueled anxiety and disillusionment, especially among the young population, which could lead to increased insecurity and tensions in the sub-region.

At the request of the government of Algeria, the United Nations World Food Programme (WFP) has been supporting the hungriest refugees since 1986, covering basic food and nutrition needs.

In 2021, WFP programming supported 138,421 people in Algeria. 23,022 MT of food was distributed and nearly $1M distributed through cash-based assistance. 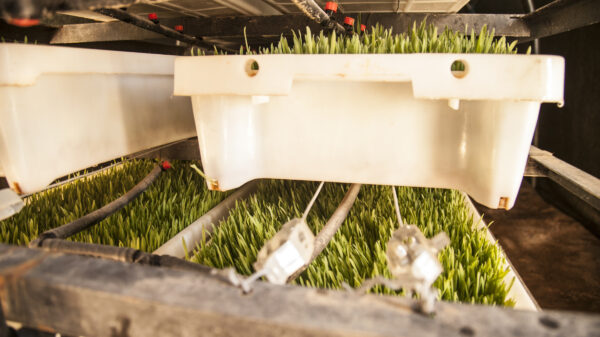 How Innovation Is Transforming The Way Refugees Grow Food 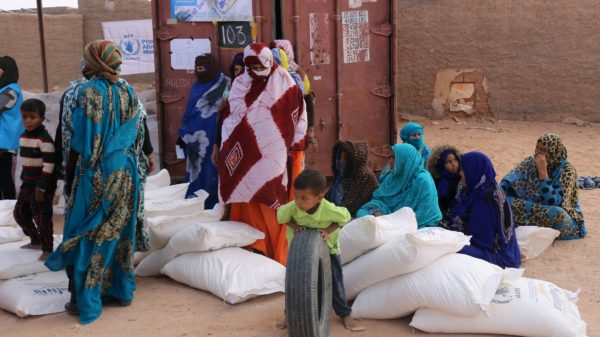 UN Humanitarian Agencies Appeal for $15 Million for Joint COVID-19 Response for Sahrawi Refugees in Algeria
It looks like you're outside of the United States.