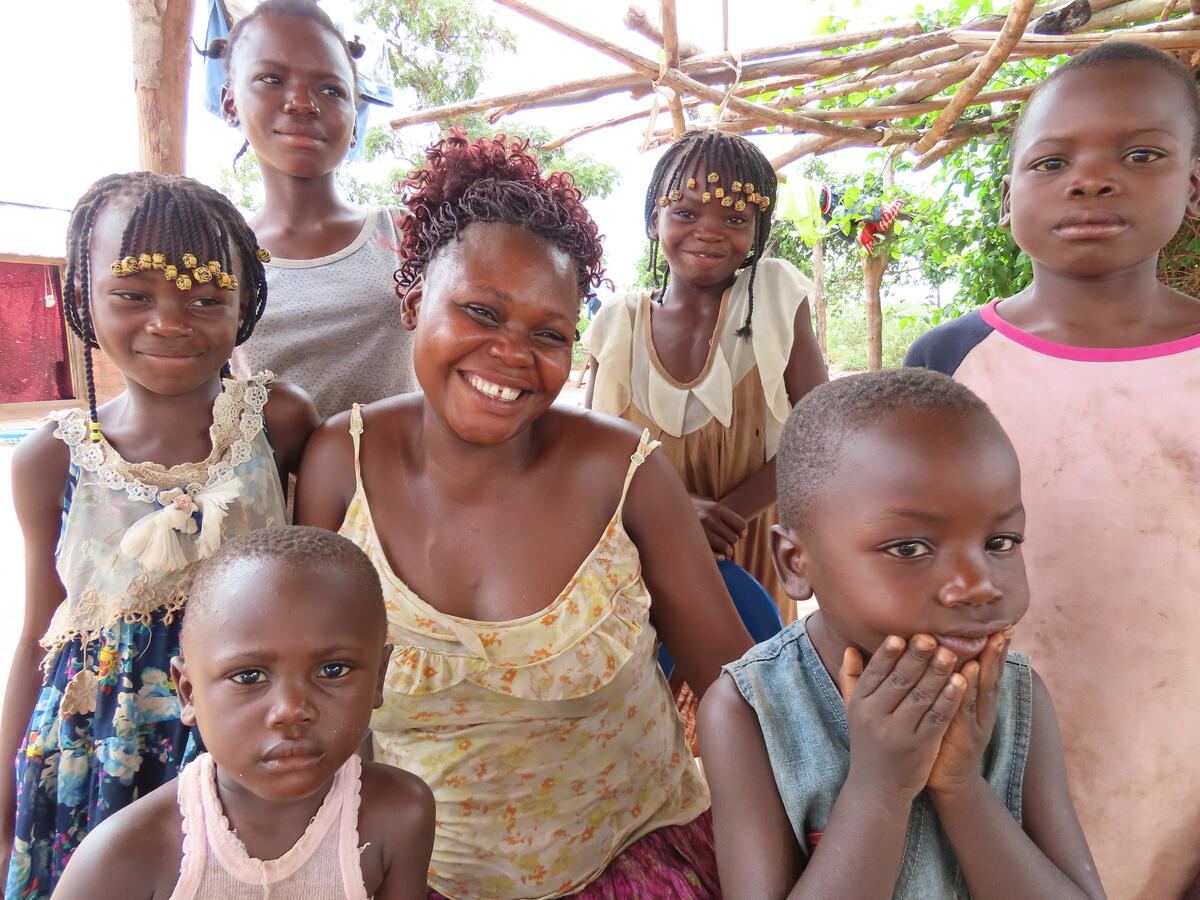 Over 1.5M people are severely hungry in southwestern Angola

Angola is a resource-rich country that has made significant economic and political progress since the end of the civil war in 2002. With a new reform-oriented government, Angola now has a window of opportunity to begin a period of more inclusive and sustainable growth that supports equitable outcomes.

Apart from the humanitarian challenges Angola faces as the host country of refugees and asylum-seekers, hunger remains a serious public health problem driven by a range of factors including droughts, poverty, limited dietary diversity, poor sanitation and gender inequality.

In mid-2016, inter-community tensions and clashes among local militia escalated. Fighting between the armed forces and self-defense groups in the Kasai region of the Democratic Republic of the Congo (DRC) forced thousands of people to flee across the border into Angola’s Lunda Norte province. Following an official request for support from the government in May 2017, the United Nations World Food Programme (WFP) began providing food assistance to refugees in coordination with United Nations and other humanitarian partners.

WFP is working with the government of Angola and a broad range of partners towards the achievement of Sustainable Development Goals 2 (Zero Hunger) and 17 (Partnerships for the Goals).