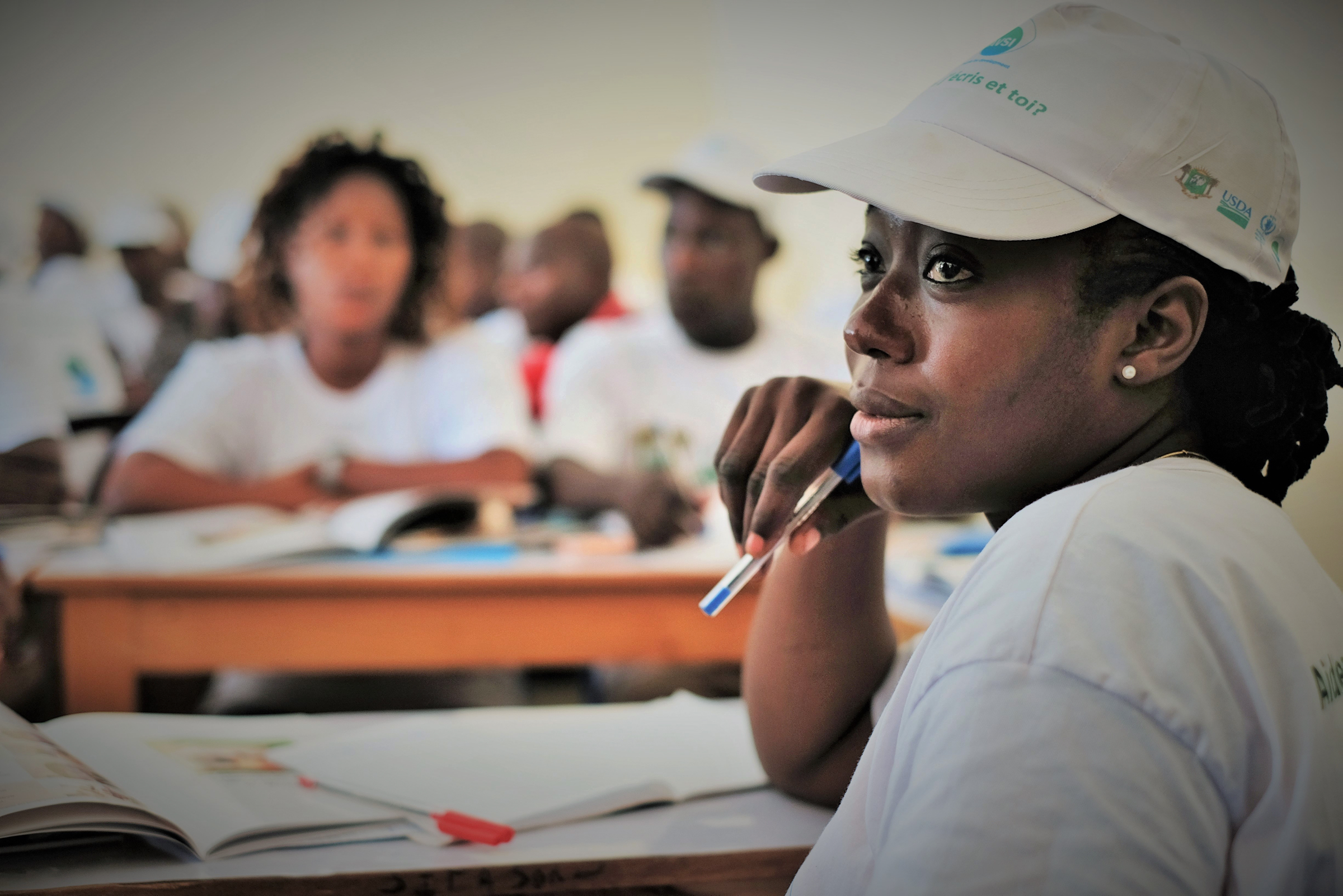 Côte d’Ivoire is recovering from more than a decade of conflict, particularly the 2010-2011 post-electoral crisis, which has had a serious impact on the economic, social, security and humanitarian situation. The major humanitarian concern was in the west, where displacement was more extensive, in addition to movements to Liberia and other neighboring countries. The country is progressively heading toward political and economic stability. However, insecurity, conflict and land tenure issues remain real challenges.

Though Côte d’Ivoire is a leading producer of cocoa and coffee, the food security situation remains a concern throughout the country, particularly in the western and the northern regions. Food prices remain relatively high, limiting access to food.

Primary school enrollment remains low at 68 percent, and the country has West Africa’s highest HIV prevalence rate at 3.7 percent, as of 2012.

WFP has been in Côte d’Ivoire since 1968. The UN agency aims to save lives and livelihoods and promote the transition to recovery through activities such as: 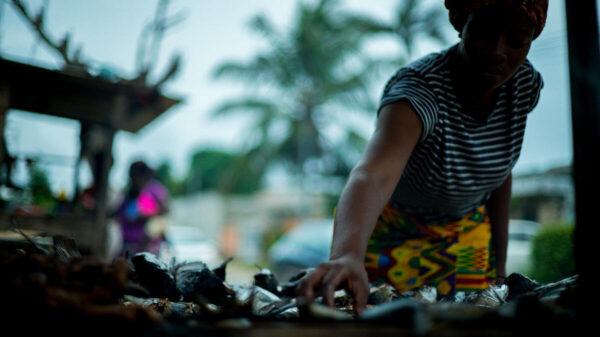 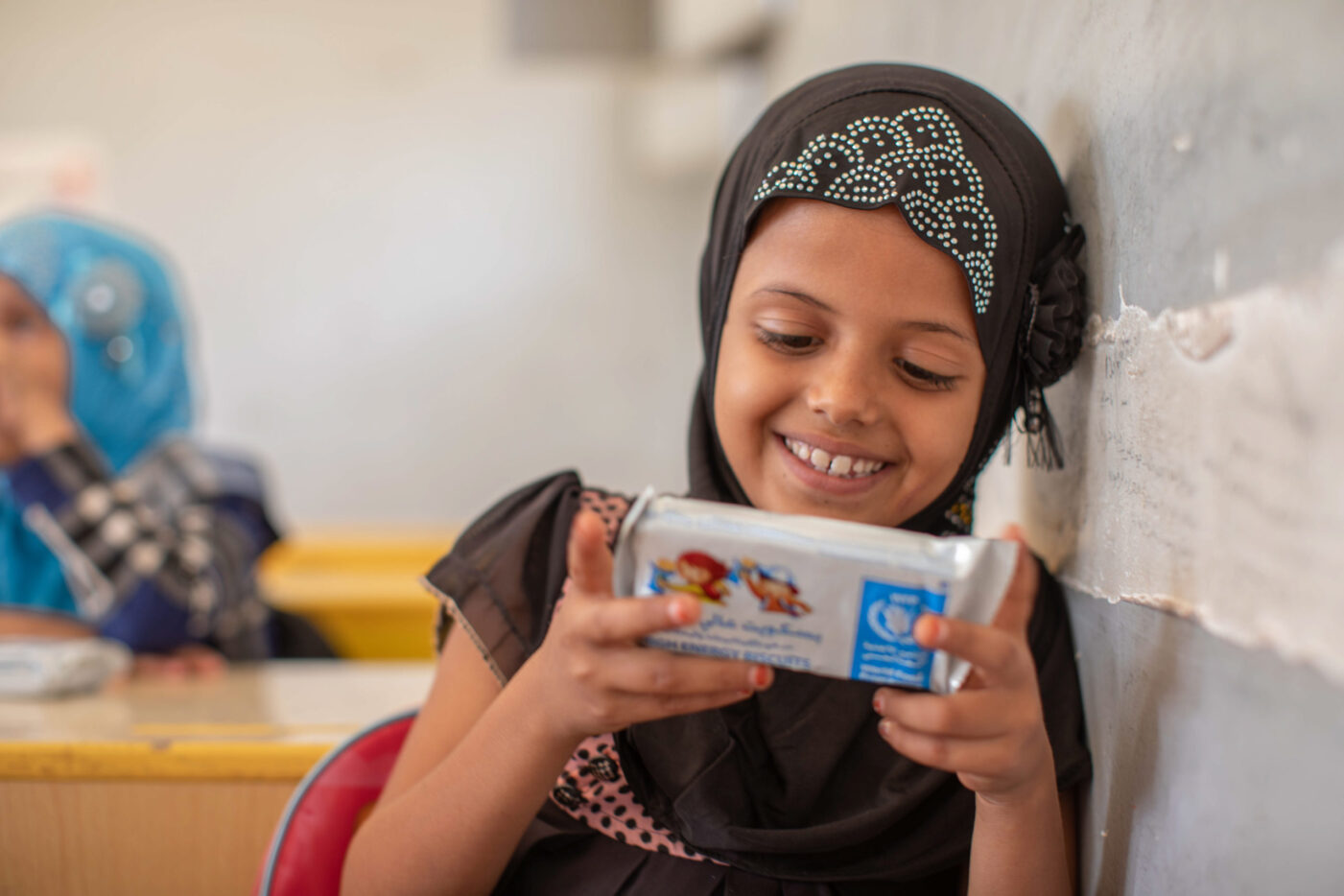 United States Provides $119 Million to WFP for School Meals in Five Countries
It looks like you're outside of the United States.