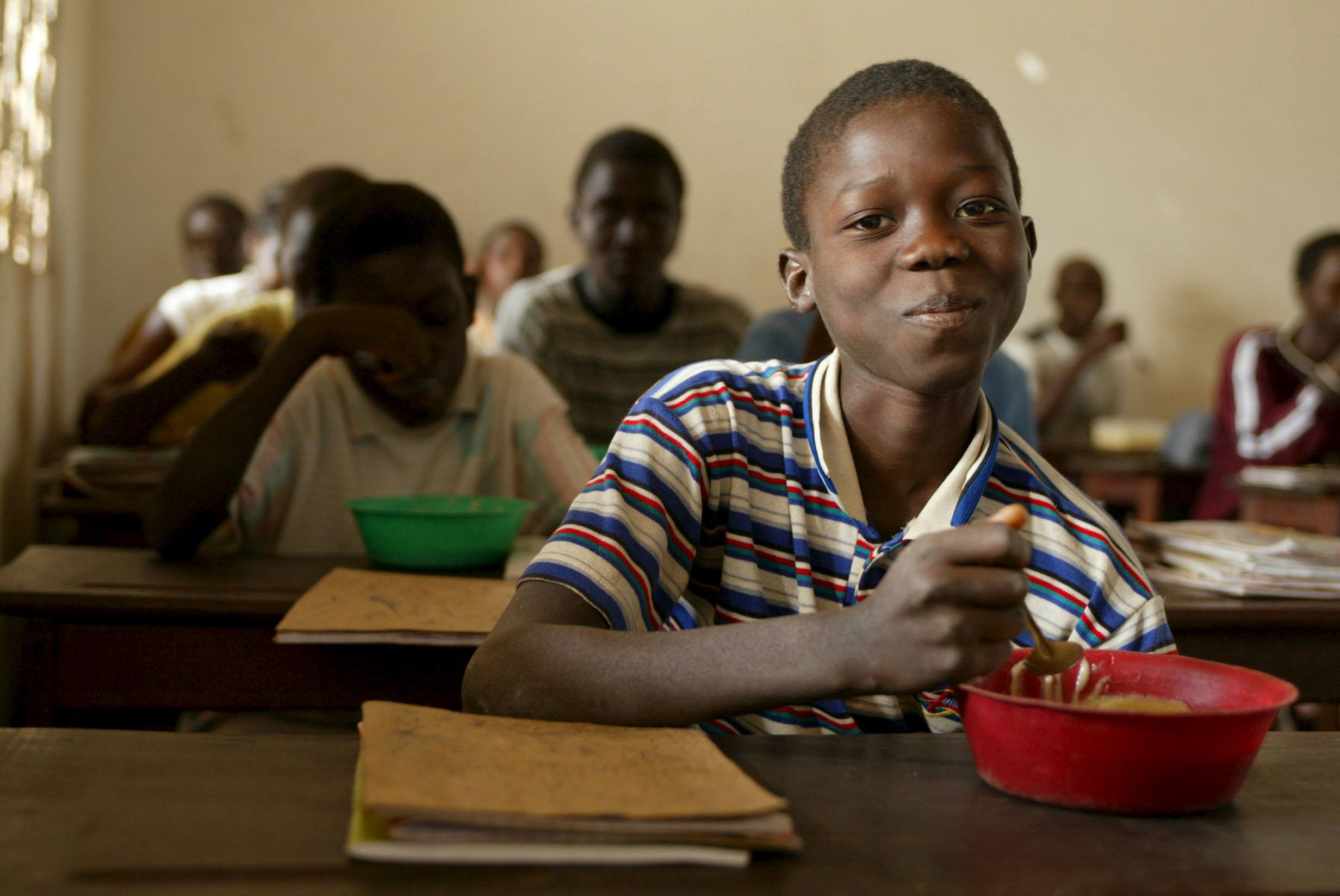 Despite considerable economic potential, Guinea-Bissau has long been constrained by political turmoil and social unrest that have caused economic development to regress. More than 69 percent of Bissau-Guineans people live below the poverty line on less than $2 per day with higher poverty rates among people aged between 15 and 25 and women. Chronic food insecurity is compounded by shocks related to political instability, irregular rainfall and volatility of prices for imported rice and local cashew nut production for export.

Nearly half the population of 15 years and over are illiterate, with a wide gap in illiteracy between men—45 percent—and women—71 percent. Net enrollment, attendance and completion rates at primary school are extremely low, with disparities among regions; 27 percent boys and 51 percent girls are out of school. At 3.3 percent, HIV prevalence is among the highest in West Africa, with women more affected than men. Poor diet, inadequate feeding practices for young children, and high childhood morbidity contribute to global acute malnutrition rates of over 6 percent among children under age five, and chronic malnutrition rates of 27.6 percent countrywide.