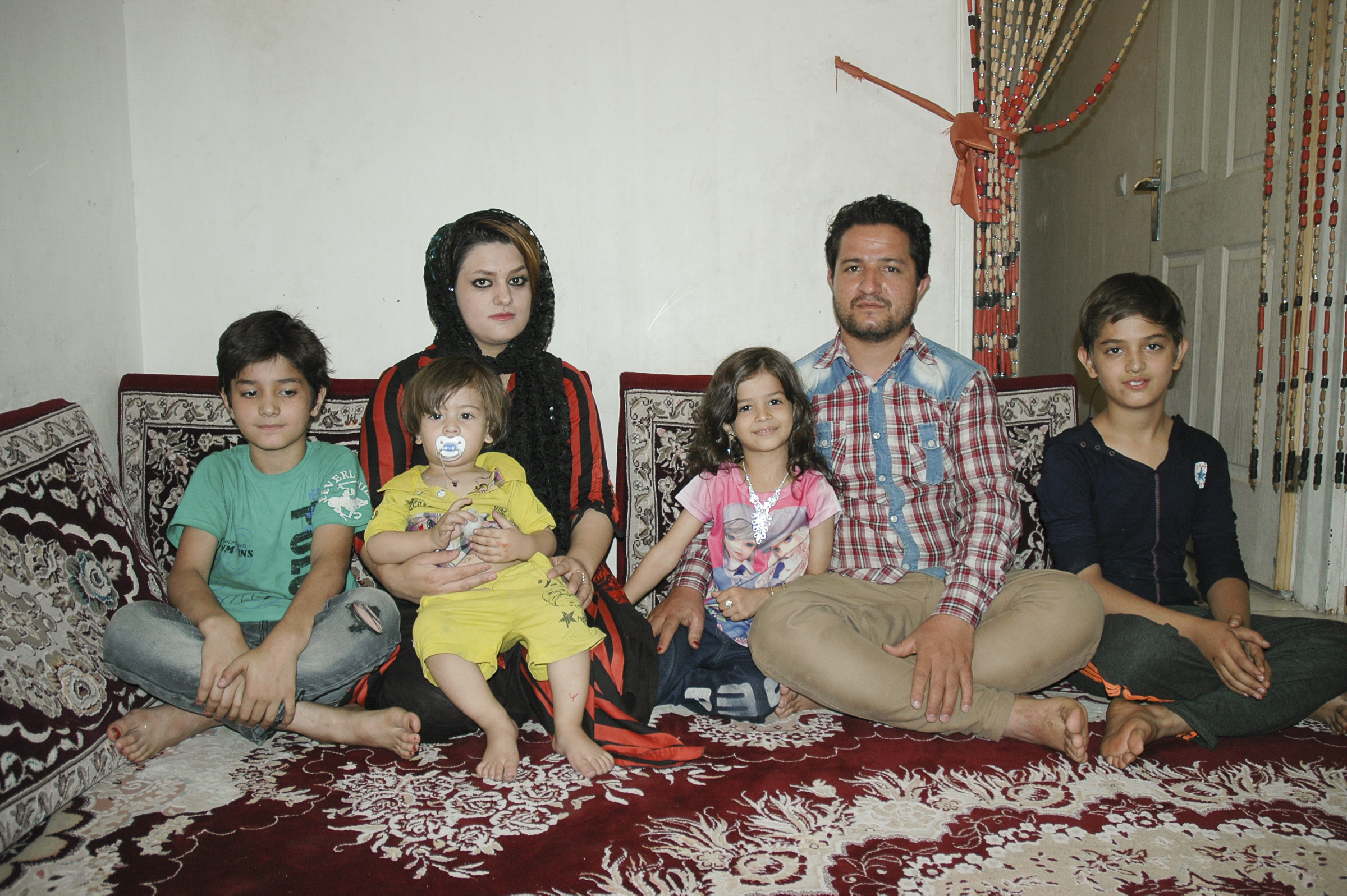 Civil and military conflicts in neighboring countries have impacted Iran ever since its own war with Iraq came to an end in the late 1980s.

Although the resource-rich country was able to recover from the war with Iraq, the continuous influx of refugees, especially from Afghanistan and Iraq, has strained domestic capacity, requiring international assistance. Despite efforts to facilitate the repatriation of refugees living in Iran, a significant number of poor and food-insecure refugee households continue to require humanitarian support, including WFP food assistance.

At present, 840,500 Afghan refugees and 45,000 refugees from Iraq are registered in Iran. Although the majority of them live in urban areas, about 30,000 live in 19 refugee settlements with very limited livelihood options.

WFP has been present in Iran since 1987. The UN agency aims to ensure basic food security and increased access to education for vulnerable Afghan and Iraqi households living in refugee settlements in Iran: 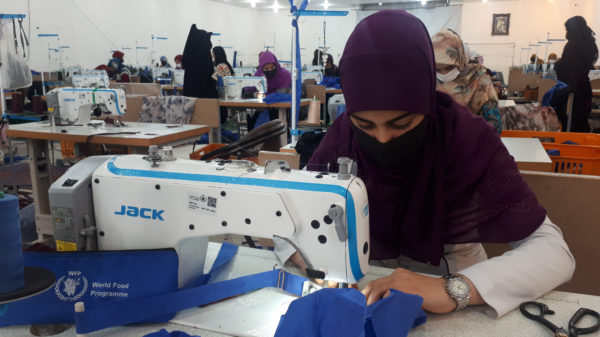 Iranian Refugees Volunteer to Produce Masks for COVID-19 Efforts
It looks like you're outside of the United States.