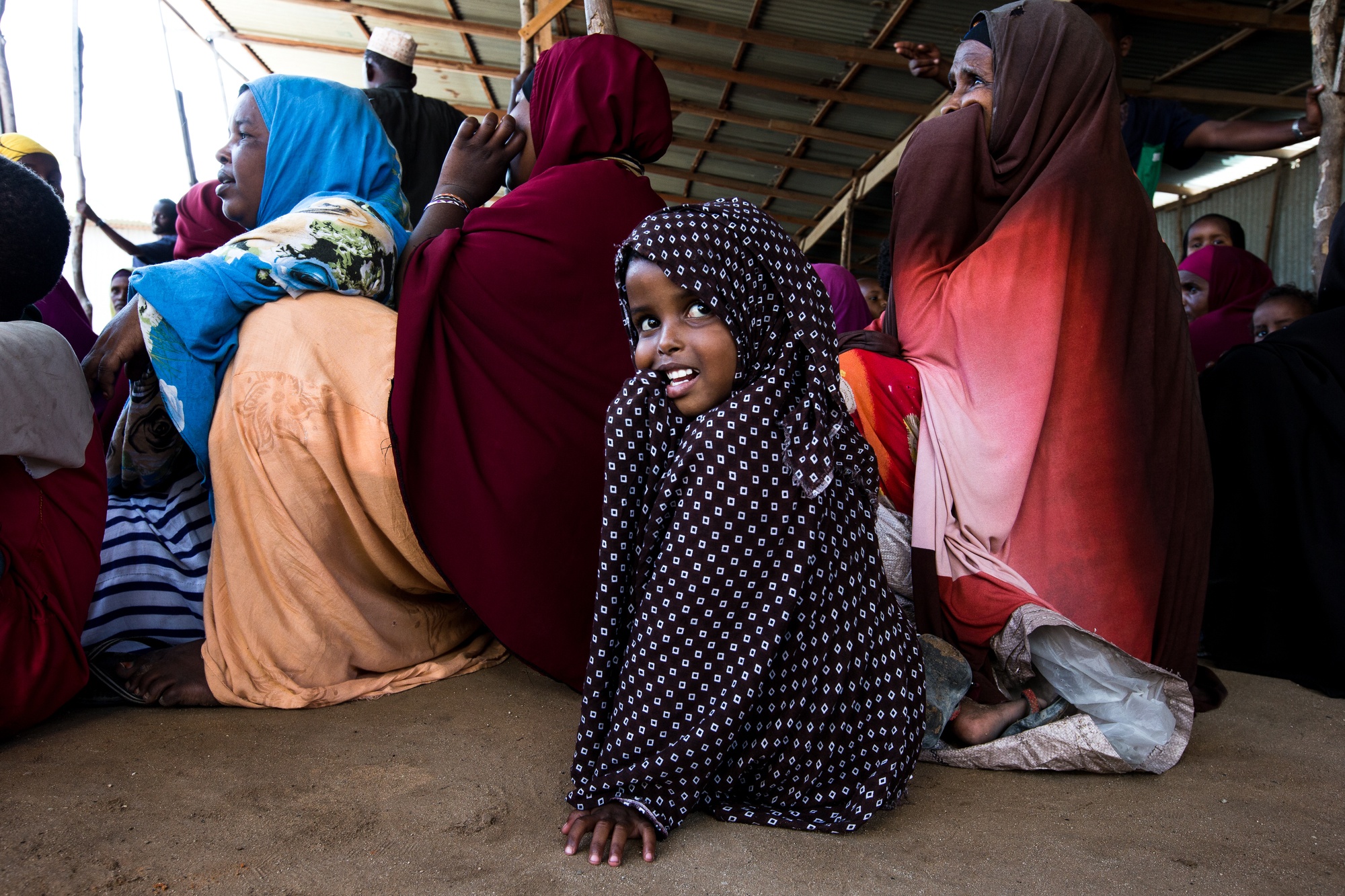 people in crisis levels of hunger

After a gradual recovery from the famine of 2011, Somalia’s food security is once again under threat. Recurrent climate-induced shocks, insecurity and conflicts, environmental degradation and lack of infrastructure, among other factors, continue to hinder Somalis’ access to nutritious foods. As local staple food prices continue to rise sharply and livestock prices decrease significantly, poor families are likely to experience food shortages.

Three consecutive poor rain seasons compounded by stressors such as conflicts and desert locusts have eroded the resilience of groups. An estimated 271,000 people are displaced since 2021 in search of food, water and pasture.

Today, over 4 million Somalis are in a hunger crisis. Among the most affected include urban and poor people in Bay, Bakool, Gedo, Middle and Lower Shabelle, and other regions, as well as internally displaced populations (IDPs). 1.4 million children are estimated to be malnourished. Diseases, low immunization rates and low access to clean water are driving this high malnutrition rate.

WFP provides assistance using a combination of cash transfers and food rations, as well as supporting communities to create assets that will strengthen their livelihoods and ability to withstand crises. Programming includes: 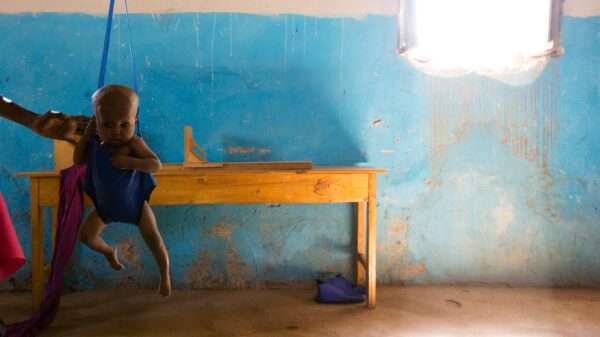 Scenes From a Looming Famine in Somalia 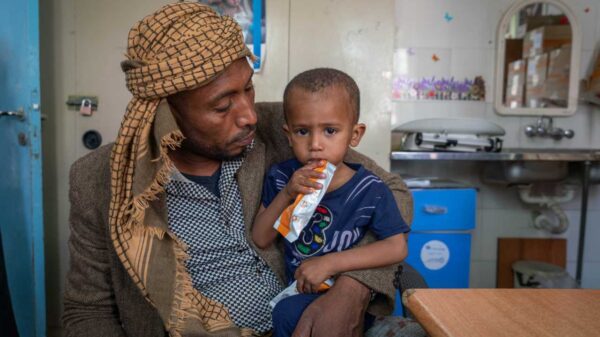 Op-Ed: We’ve Averted Famine in the Past — We Must Do It Again 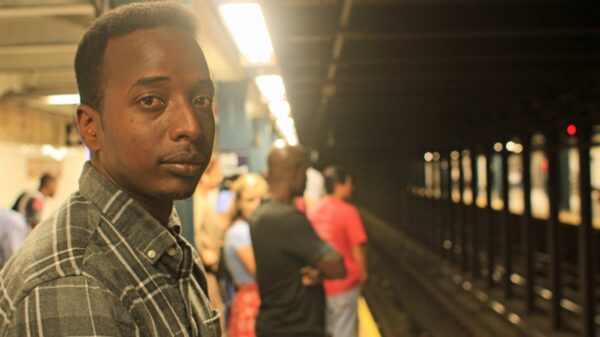 Hunger, War and an American Dream: One Man's Story of Overcoming the Odds to Survive 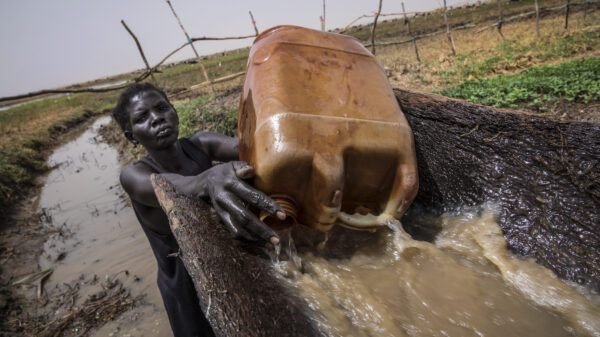 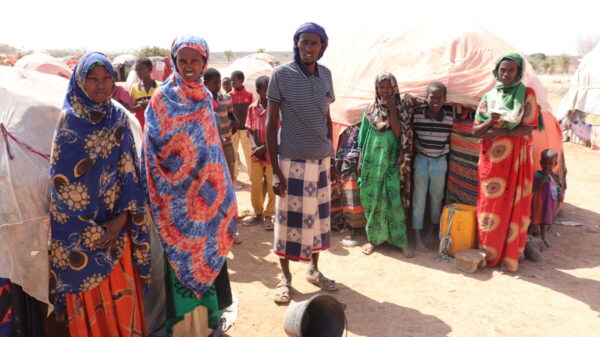 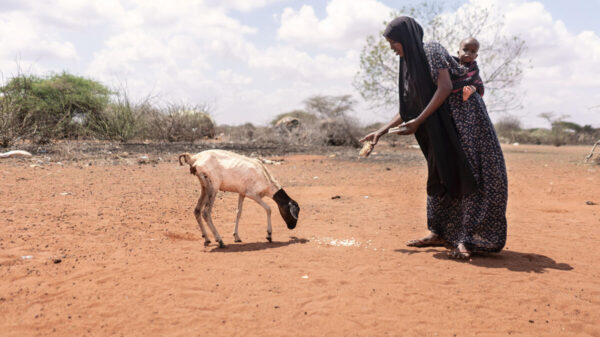 No Rain and No Resources: Millions of Families Across the Horn of Africa Pushed Closer to Catastrophe Each Day 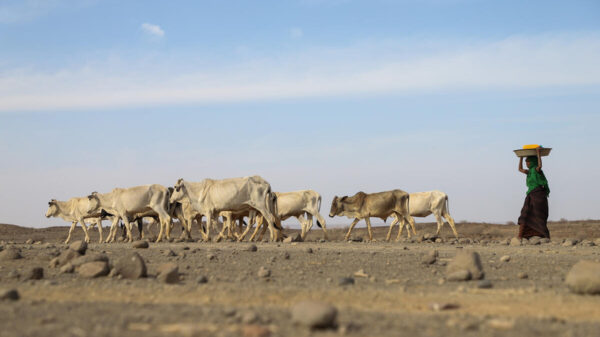 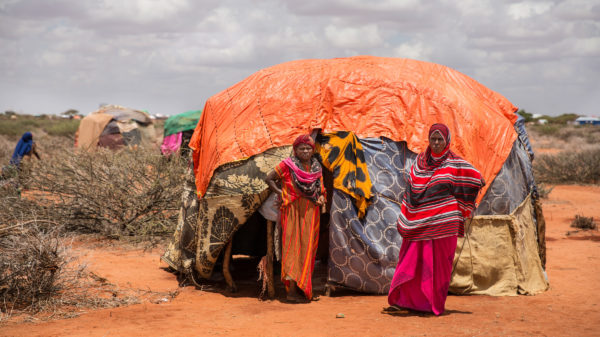 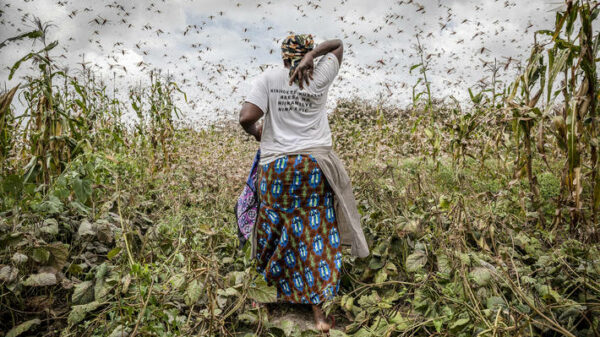 Locusts in East Africa: A Race Against Time
DONATE NOW